South Hill may not have the same name recognition as a Rosedale or a Forest Hill, but it is every bit as glamorous and exclusive as these other elite Toronto neighbourhoods. South Hill is centrally located near Toronto’s business and entertainment districts, and is also conveniently located near many of Toronto’s highly regarded public, private and Catholic schools.

The South Hill neighbourhood is defined by the Avenue Road Hill. This historic land formation was the former shoreline of ancient Lake Iroquois whose chilly waters receded into present day Lake Ontario some 12,000 years ago at the end of the last ice age. The escarpment that Lake Iroquois left behind was covered by a dense forest interrupted only by the ponds, creeks, and waterfalls that graced the Avenue Road Hill up until the 1900’s. South Hill’s natural beauty made it an instant favourite with wealthy Toronto landowners. In the mid to late 1800’s, South Hill was dotted with mansions that were unsurpassed in variety and scope anywhere else in Toronto. “Oaklands”, the gingerbread mansion overlooking Avenue Road, “Spadina House” at 285 Spadina Road and “Casa Loma”, the 98 room dream home of Sir Henry William Pellatt, still endure from this bygone era.

South Hill contains some of the largest houses in Toronto. Many of the homes on the crest of the Avenue Road hill command spectacular views of downtown Toronto, and even offer a distant glimpse of Lake Ontario. The first generation of South Hill homes were built between 1890 and 1920. South Hill also contains a number of townhouses that have been built within the last twenty years. In addition to houses South Hill also possesses luxury rental apartment buildings on both sides of Avenue Road, on the crest of the hill, overlooking the city to the south. 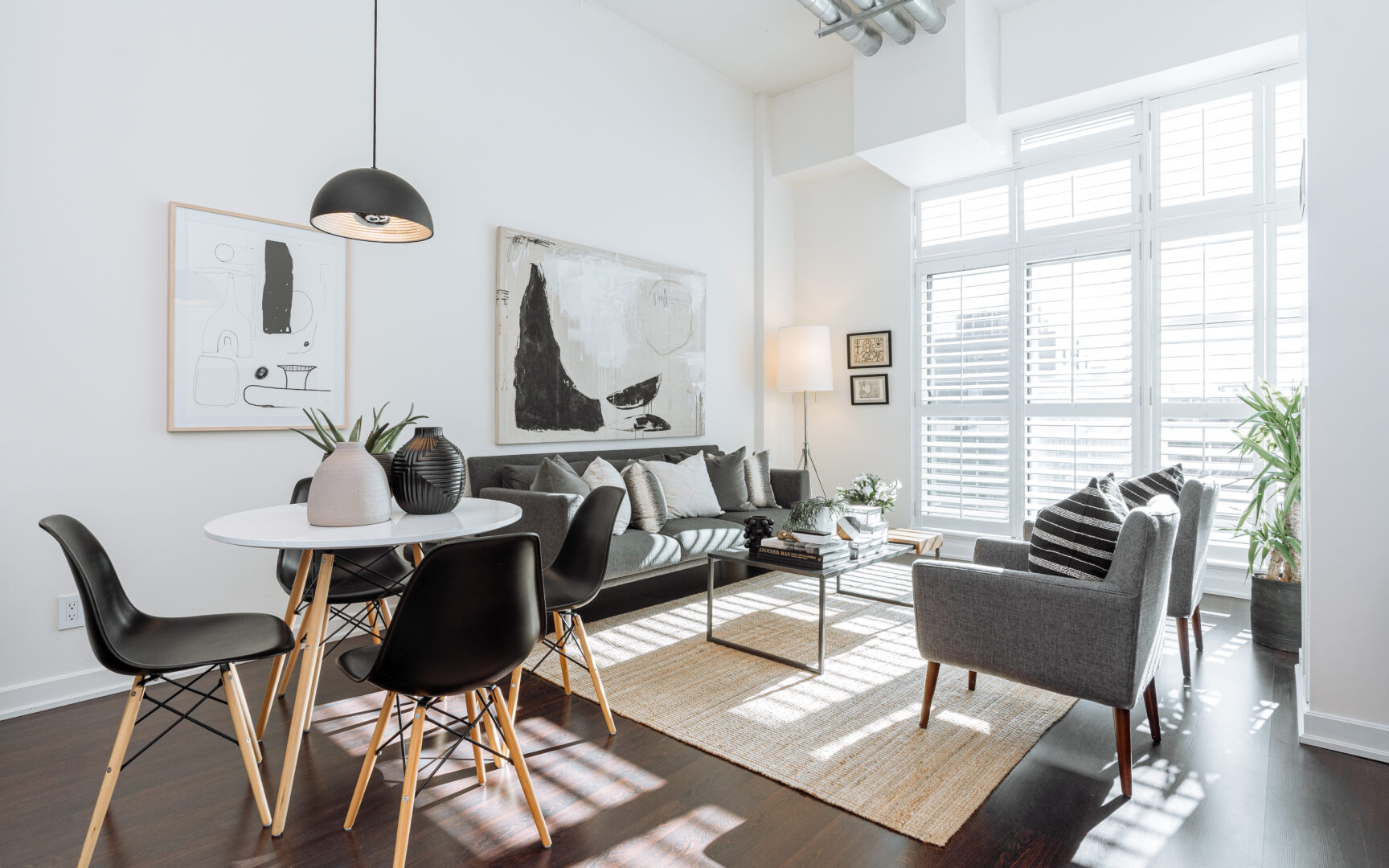 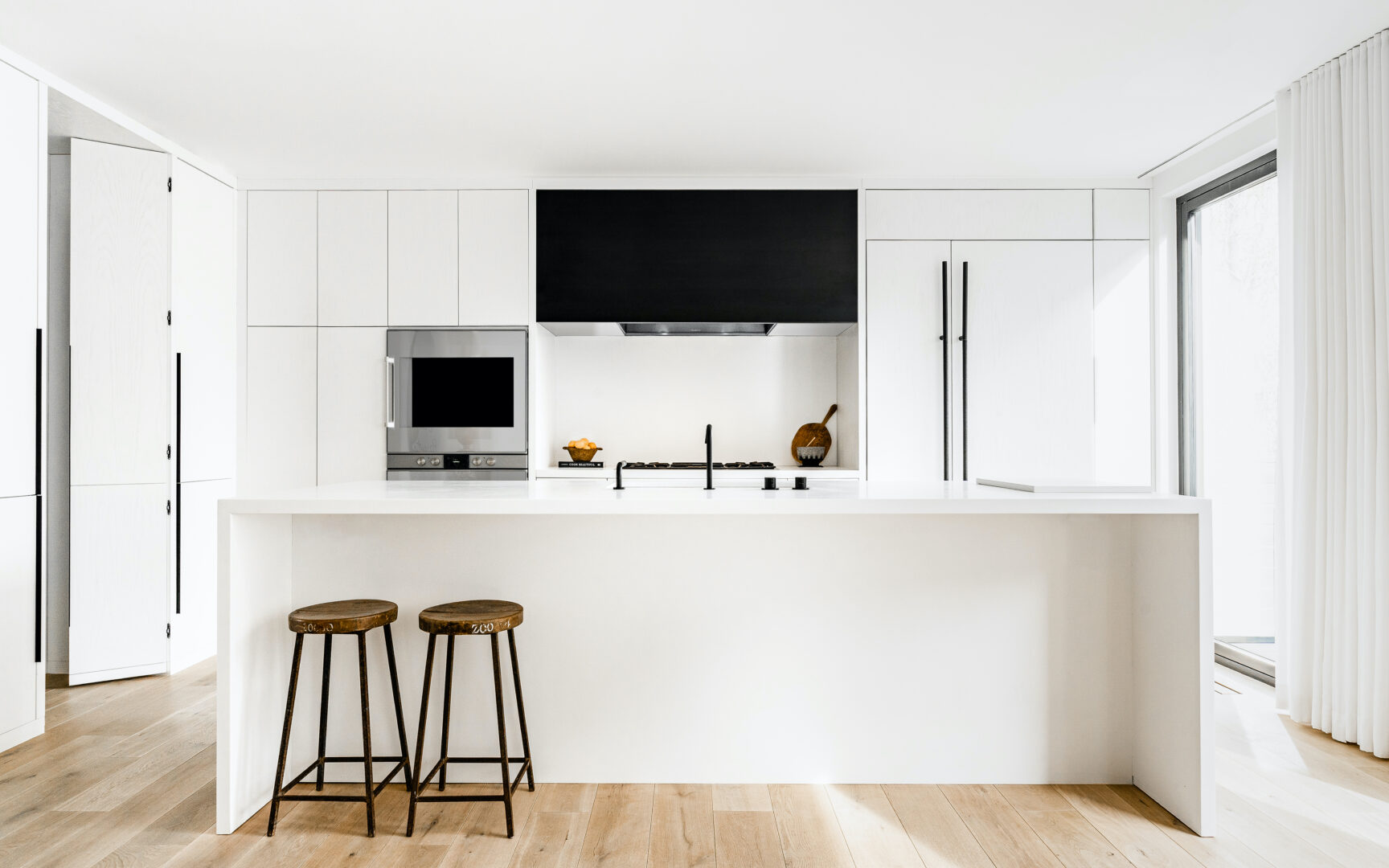 Like many of Toronto’s high end neighbourhoods, shopping is kept very much on the periphery of this neighbourhood. However, South Hill residents are only minutes by car or public transit from the upscale shopping districts in Forest Hill Village, Yonge and St. Clair and Yorkville.

South Hill is bordered on the west side by the Nordheimer ravine, a popular destination point for fitness and nature enthusiasts. The ravine is located next to Sir Winston Churchill Park which has ten tennis courts, a children’s playground, a wading pool, and a jogging path. Brown School and Community Centre has an indoor pool, and a gymnasium. There are two tennis courts behind the community centre.

The South Hill neighbourhood is well served by public transportation. The Avenue Road bus connects passengers to the Museum subway station on the Bloor-Danforth subway line and the St. Clair streetcar connects passengers to stations on the Yonge-University-Spadina subway line. South Hill motorists enjoy convenient access to major roadways including Yonge Street, Avenue Road, and Bathurst Street. These roads provide commuters with quick and easy access both into and out of the city.