Downtown West is Toronto’s most lively neighbourhood. This neighbourhood’s vitality is due to the fact that Toronto’s Entertainment, Fashion, and Financial districts are all located here. Until recently there were limited residential options in Downtown West. However, in the past few years the rezoning of King-Spadina commercial buildings into residential lofts, the downtown condominium and townhome building boom, and the massive redevelopment currently underway at the former railway lands have now made it possible for many more people to live, work and play in this urban neighbourhood. 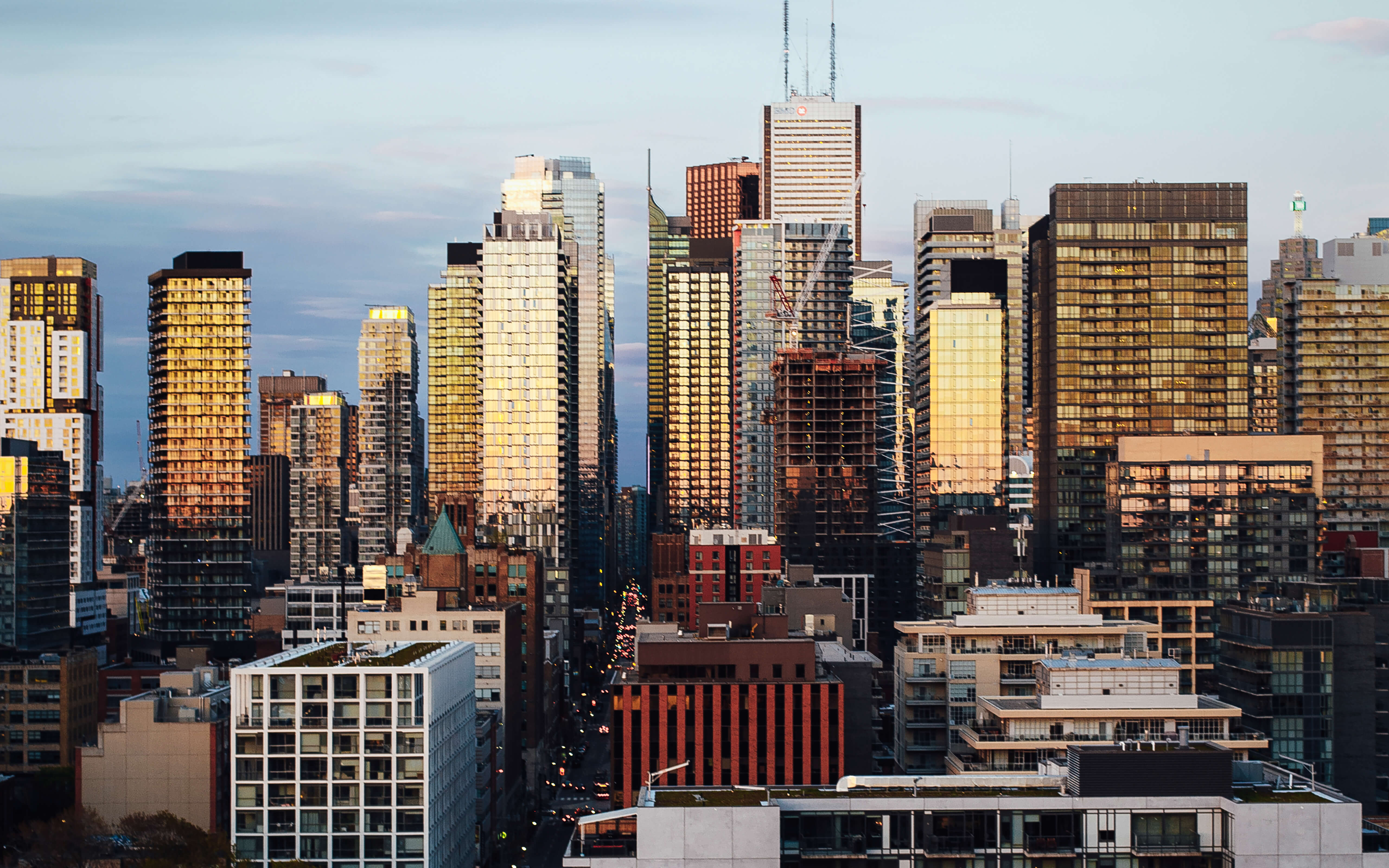 Photo by Zak Nuttall for SHANE

Downtown West was originally part of the vast military garrison lands that were established to protect the Town of York – the forerunner to Toronto – against attack from the United States. Following the war of 1812 peaceful relations were established with our neighbour to the south and the garrison lands were sold to the railway, which became a vital cog in the booming industry then taking place along Toronto’s harbourfront.

By the 1960s much of Toronto’s port-based industry had moved north of the city, thus rail service dwindled to a trickle. The railway lands — a site bound by the Rogers Centre to the east, Bathurst Street to the west, Front Street to the north, and Lakeshore Boulevard to the south — then lay dormant and derelict for over 30 years while the City of Toronto debated what to do with them. In 1998 city council finally approved the sale of the railway lands, which are currently being redeveloped into a $2 billion condominium development known as CityPlace.

Another re-birth in the Downtown West is the King/Spadina/Bathurst district, which was at the heart of Canada’s garment industry until the early 1990s. Now many of these shop worn buildings are finding new life as trendy loft condominium projects and funky office space for the media services, high-tech communications and graphic industries. 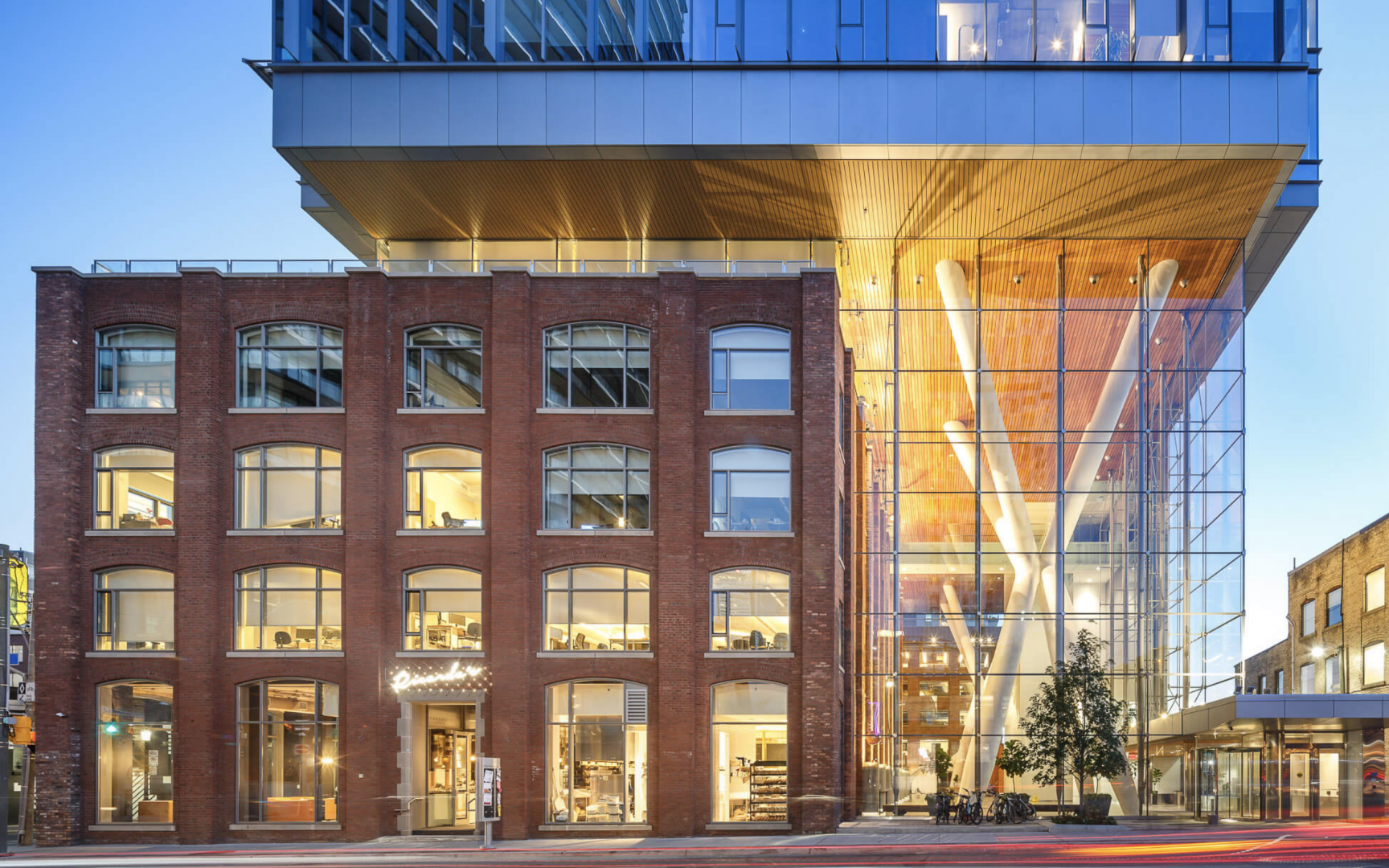 New condominium projects have recently been built or are underway on Richmond, Queen and Wellington streets and in the King-Spadina area. Many of these projects are midrise loft-style buildings. The glitzier high-rise buildings feature sleek designs with brick, glass and metal facades. By far the largest development in the area is taking place on the former railway lands next to the Rogers Centre. This new community is called CityPlace. Over the next several years 21 condominium buildings will stand on the area bounded by Rogers Centre to the east, Bathurst Street to the west, Front Street to the north, and Lake Shore Boulevard to the south. When complete, CityPlace — a technologically advanced fibreoptic community — will consist of approximately 7,000 condominium units that will bring around 12,000 new residents to this neighbourhood. Hertitage home fans should check out the Second Empire and Victorian-style houses on Draper Street and the Clarence Terrace townhomes on Clarence Square. 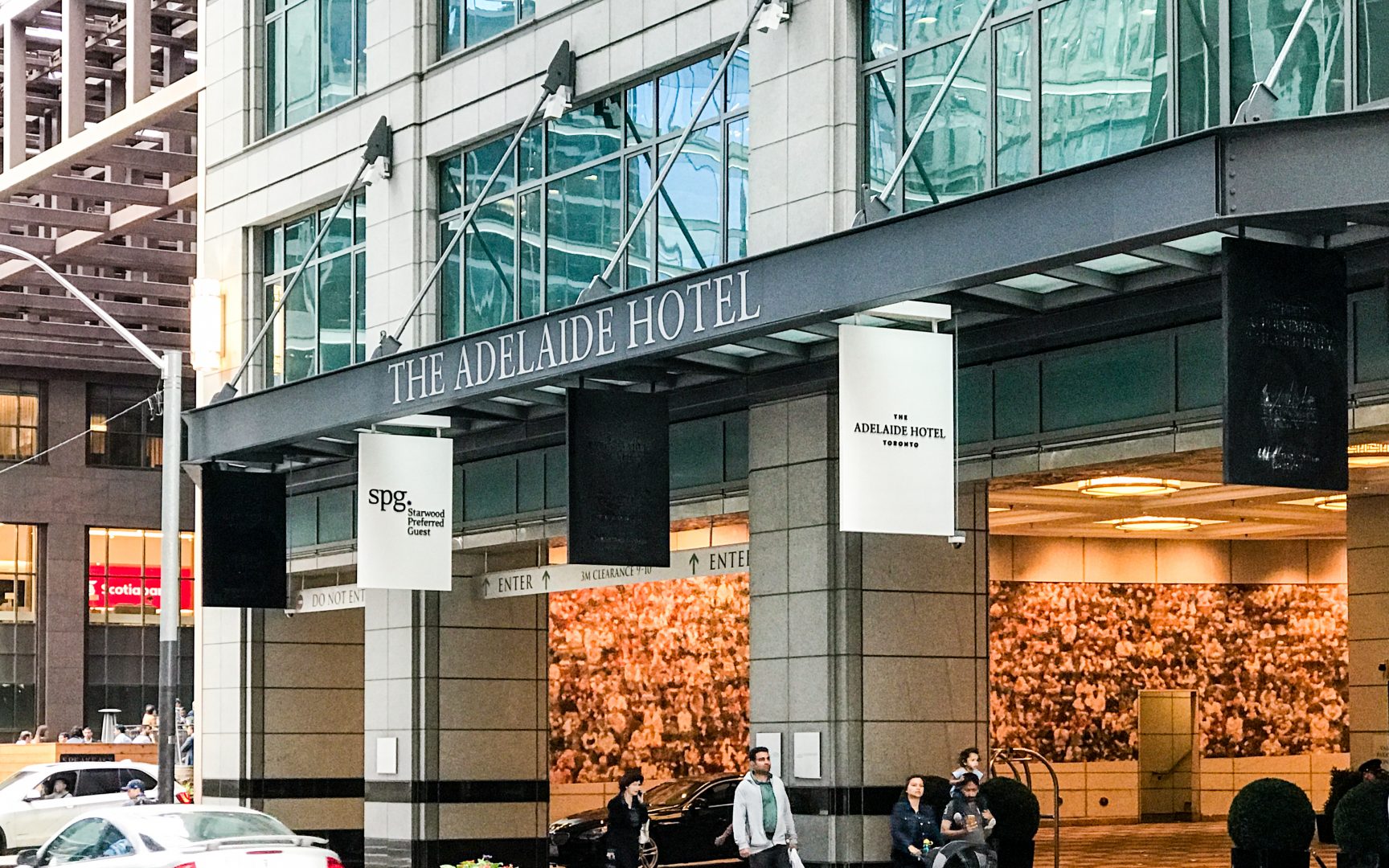 The Adelaide, Photo by Unknown 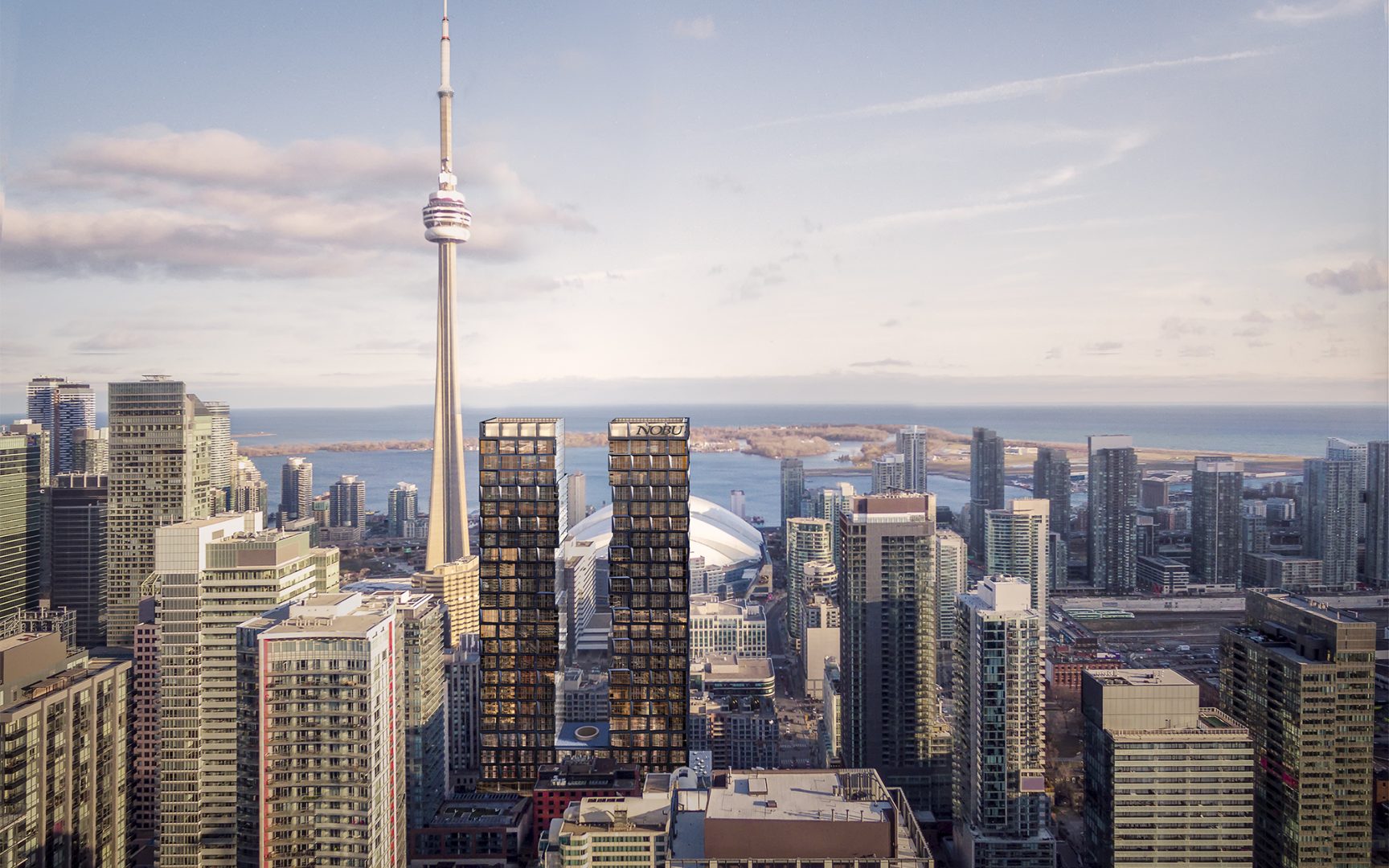 The trendy Queen West shopping district, the old world Kensington Market north of Dundas Street and west of Spadina Avenue, Chinatown right on Spadina Avenue, and the Fashion District, located between Bathurst Street and Spadina Avenue from Front Street north to Queen Street, provide a plethora of shopping opportunities for Downtown West residents. Toronto’s underground PATH walkway contains many hidden shopping treasures. The PATH can be accessed from many buildings in the Financial District, east of University Avenue including: FirstCanadian Place at 50 King Street West, the Toronto Dominion Centre at 55 King Street West, the Design Exchange at 234 Bay Street,Commerce Court at 234 Bay Street, the Royal Bank Plaza at 200 Bay Street, and BCE Place at 181 Bay Street. The PATH, which winds its way underground along almost 100 buildings, is 10 kilometres long and is lined with retail shops, services and restaurants. 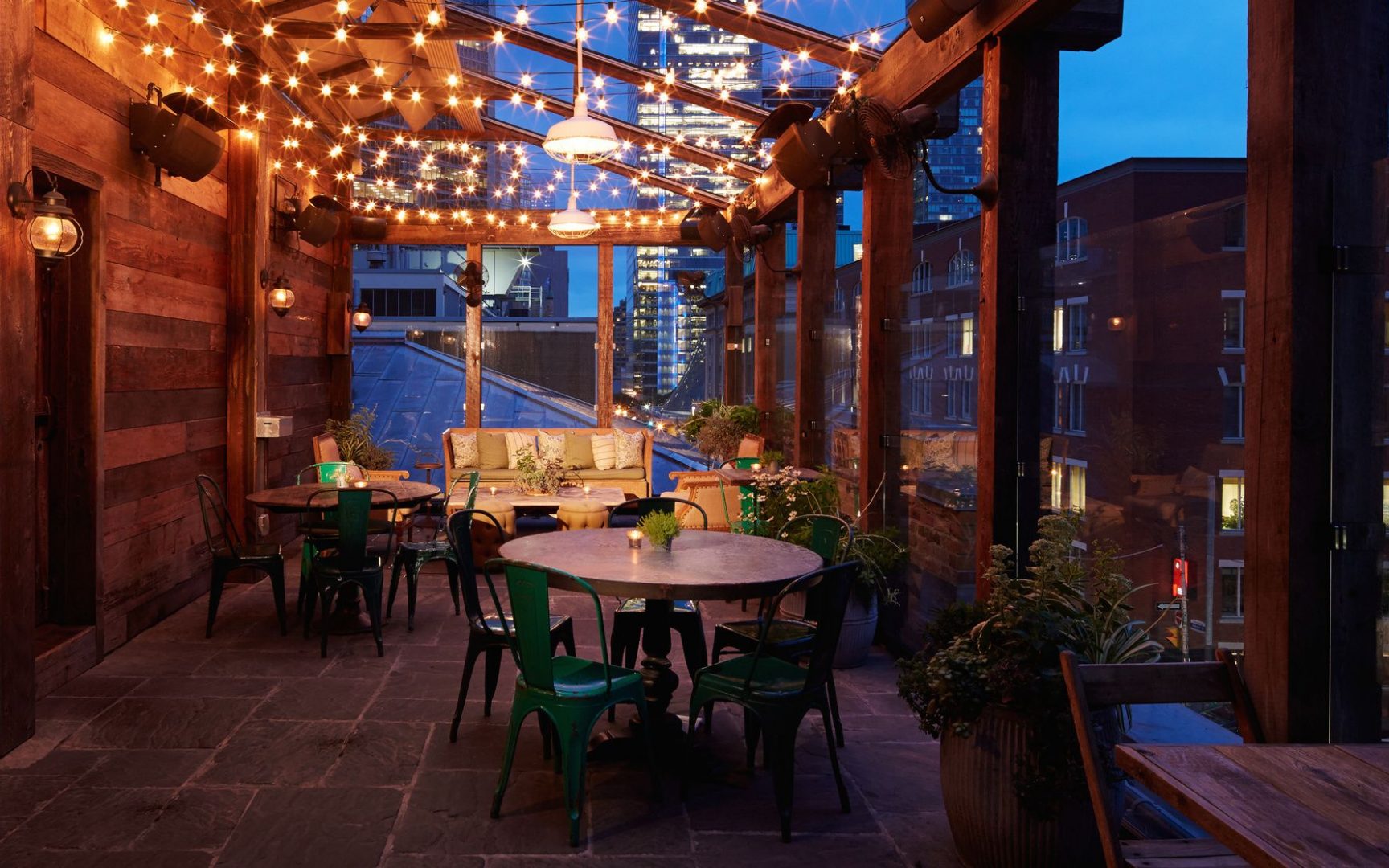 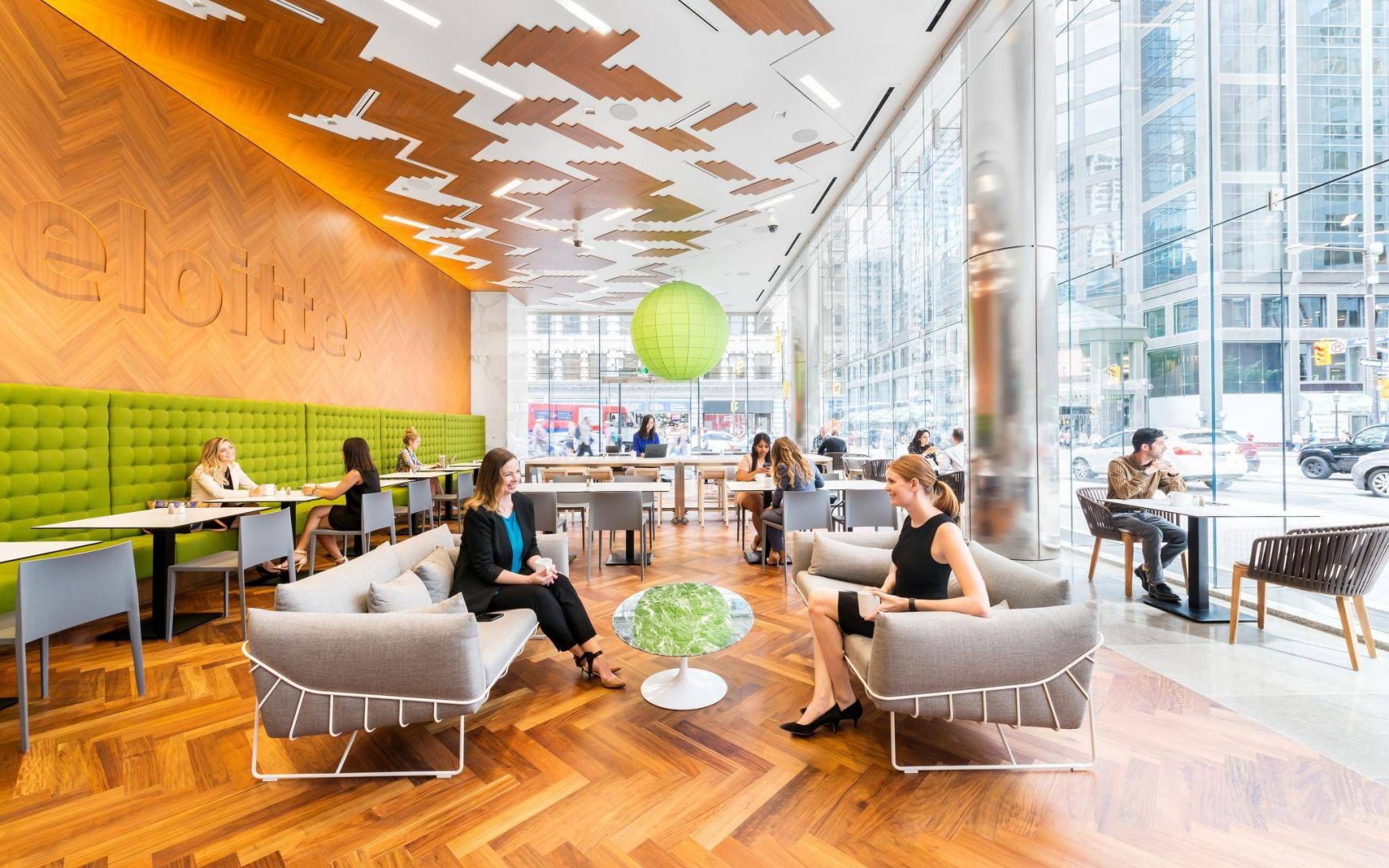 The Entertainment District, centred along Wellington Street from Spadina Avenue east to Yonge Street, is home to the Royal Alexandra and Princess of Wales theatres. Both host world-class musicals such as the The Lion King and Mama Mia. Just to the east of these theatres is Roy Thompson Hall, home of the Toronto Symphony Orchestra. The world famous Second City comedy club is located on Blue Jays Way, across the street from Wayne Gretzky’s restaurant. Festival Hall on John Street is anchored by the giant Famous Players Paramount multi-screen theatre complex which features digital sound, stadium seating and a licensed lounge.

Sports fans are within walking distance of the Air Canada Centre, home of the Toronto Maple Leafs and the Toronto Raptors,and the Rogers Centre, home to the Toronto Blue Jays and Toronto Argonaut professional sports teams. Before or after a game fans can select from a vast array of trendy bars and restaurants that proliferate throughout Downtown West. 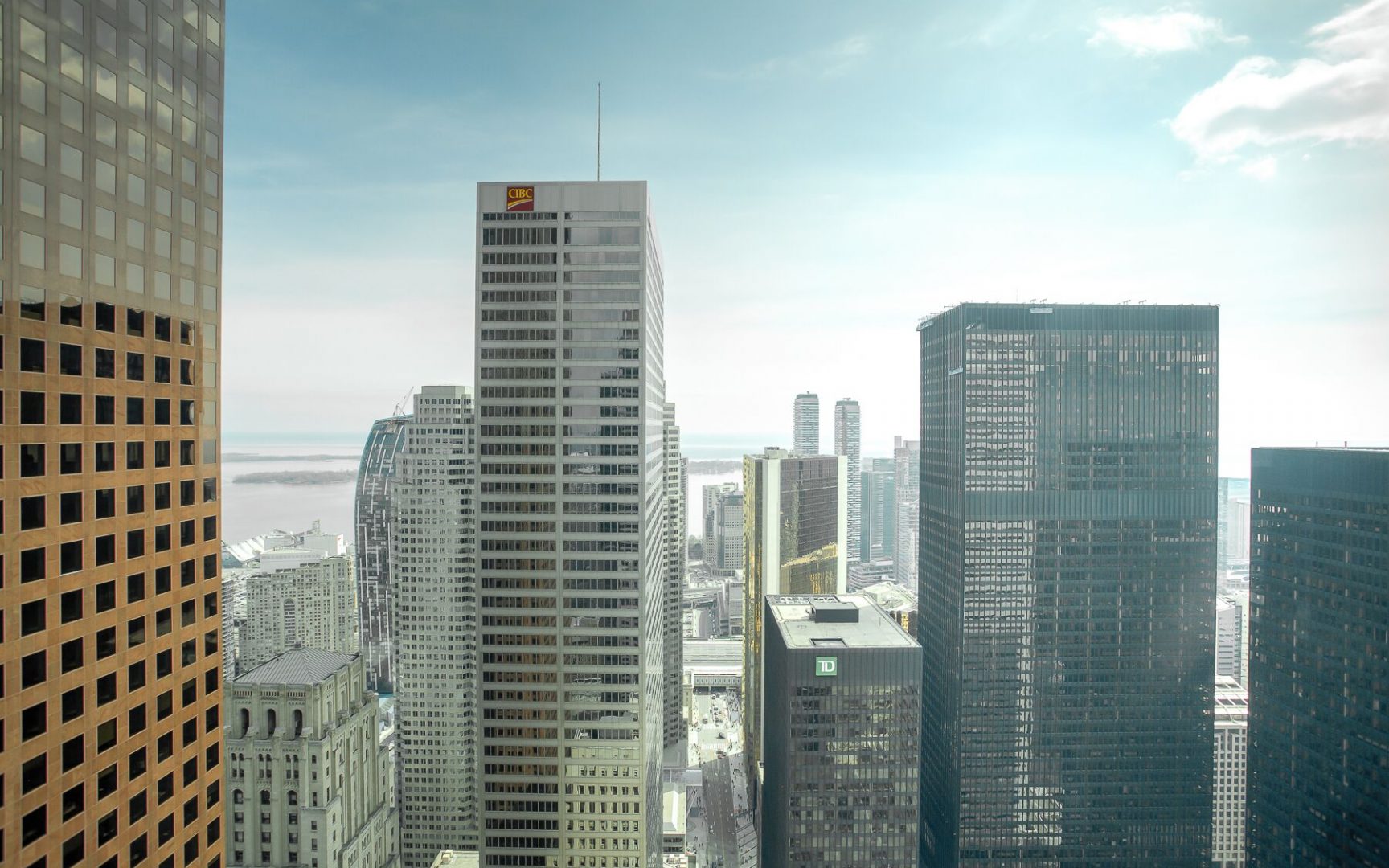 Streetcar lines on King and Queen streets and Spadina Avenue connect to the Yonge-University-Spadina subway line. The Bathurst Street bus links up with the Bloor-Danforth subway line. Motorists are just a few minutes from Lake Shore Boulevard and the Gardiner Expressway which link up with all the major highways that service the greater Toronto area. 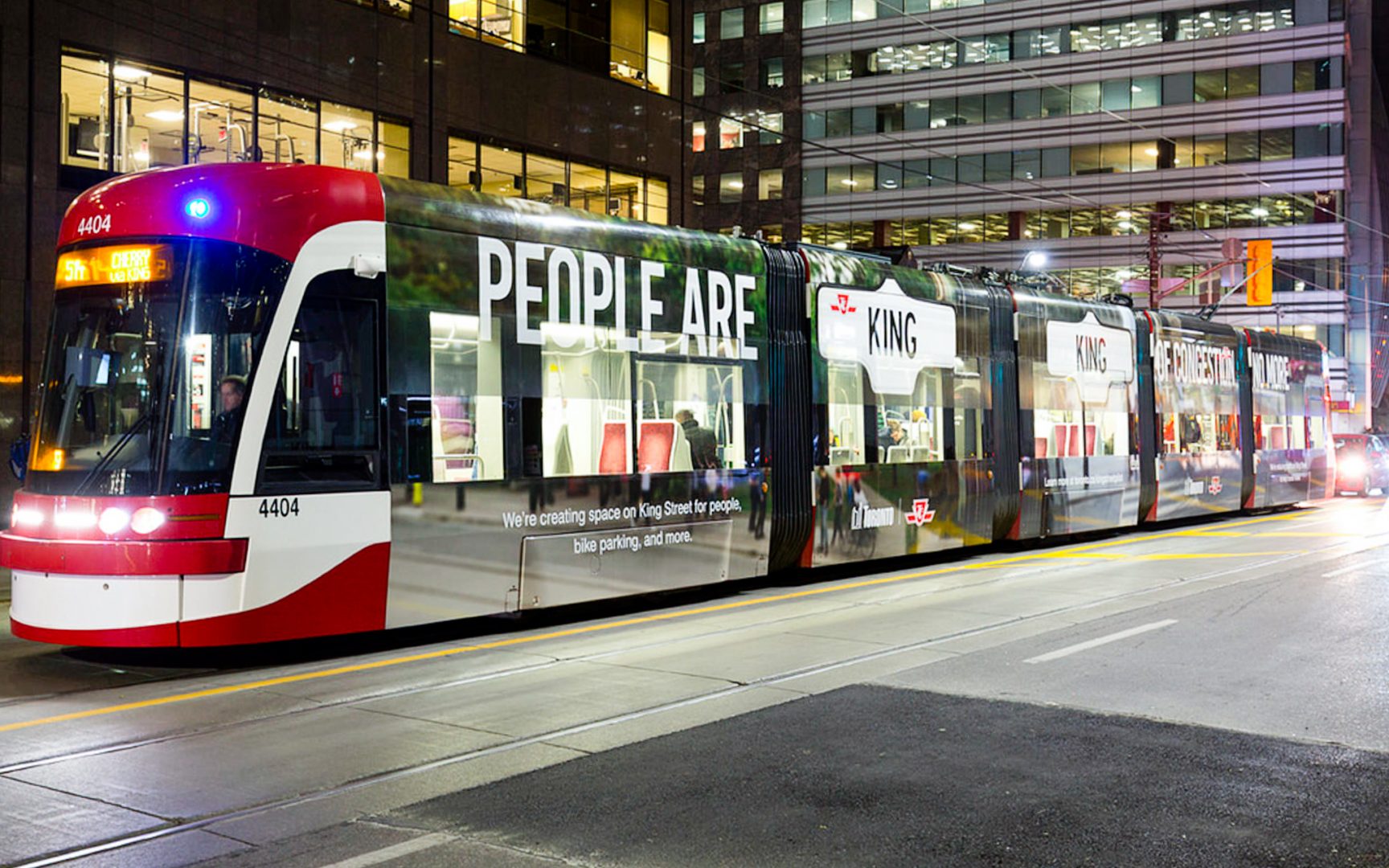