Wanless Park is a very popular neighbourhood among families with young children. The main attraction is Wanless Park, an island of green space right in the centre of the neighbourhood. Wanless Park residents enjoy the convenience of being able to walk to all the local amenities including the Bedford Park Public School and Community Centre, the George Locke Public Library, Yonge Street shopping and the Lawrence subway station. 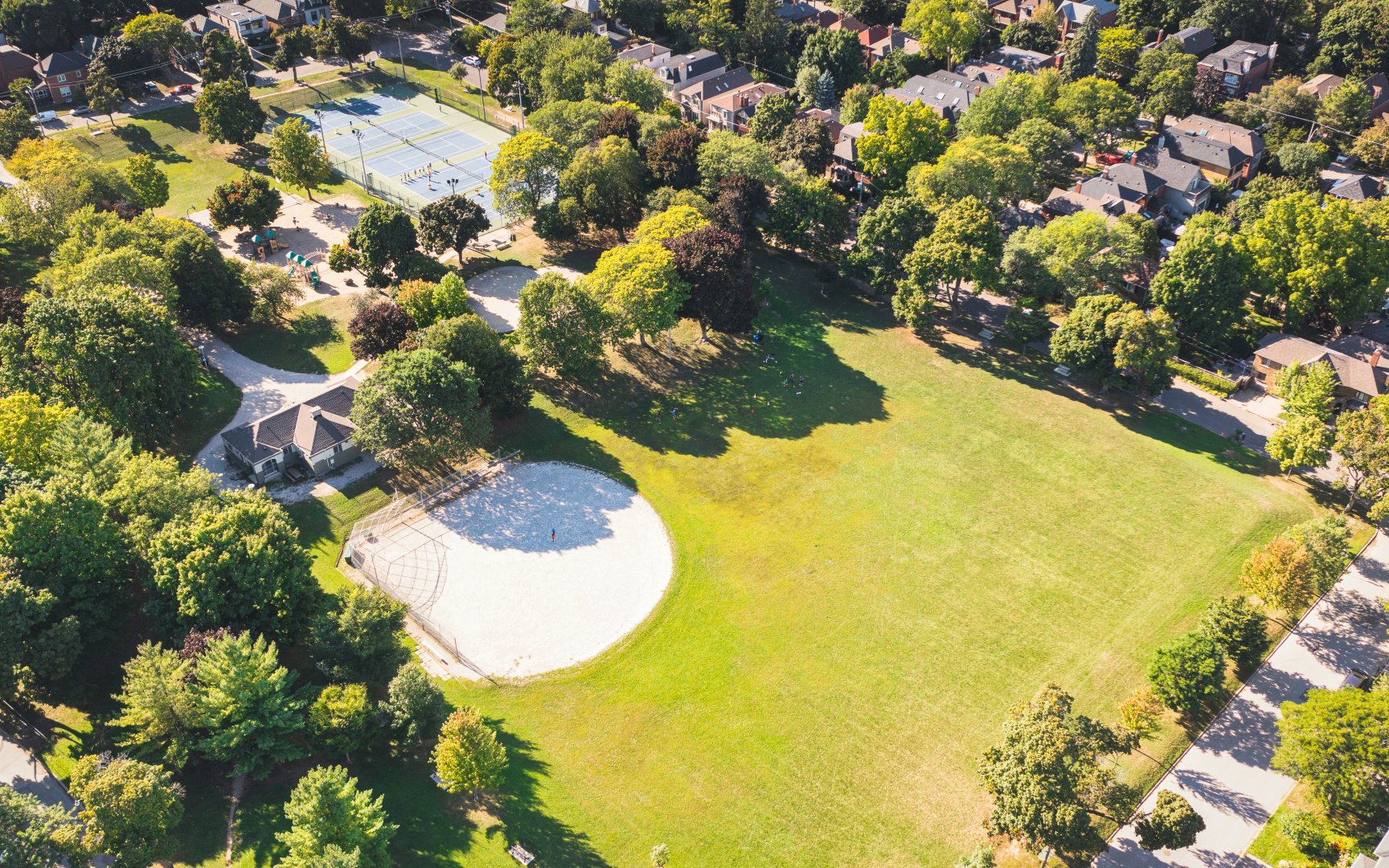 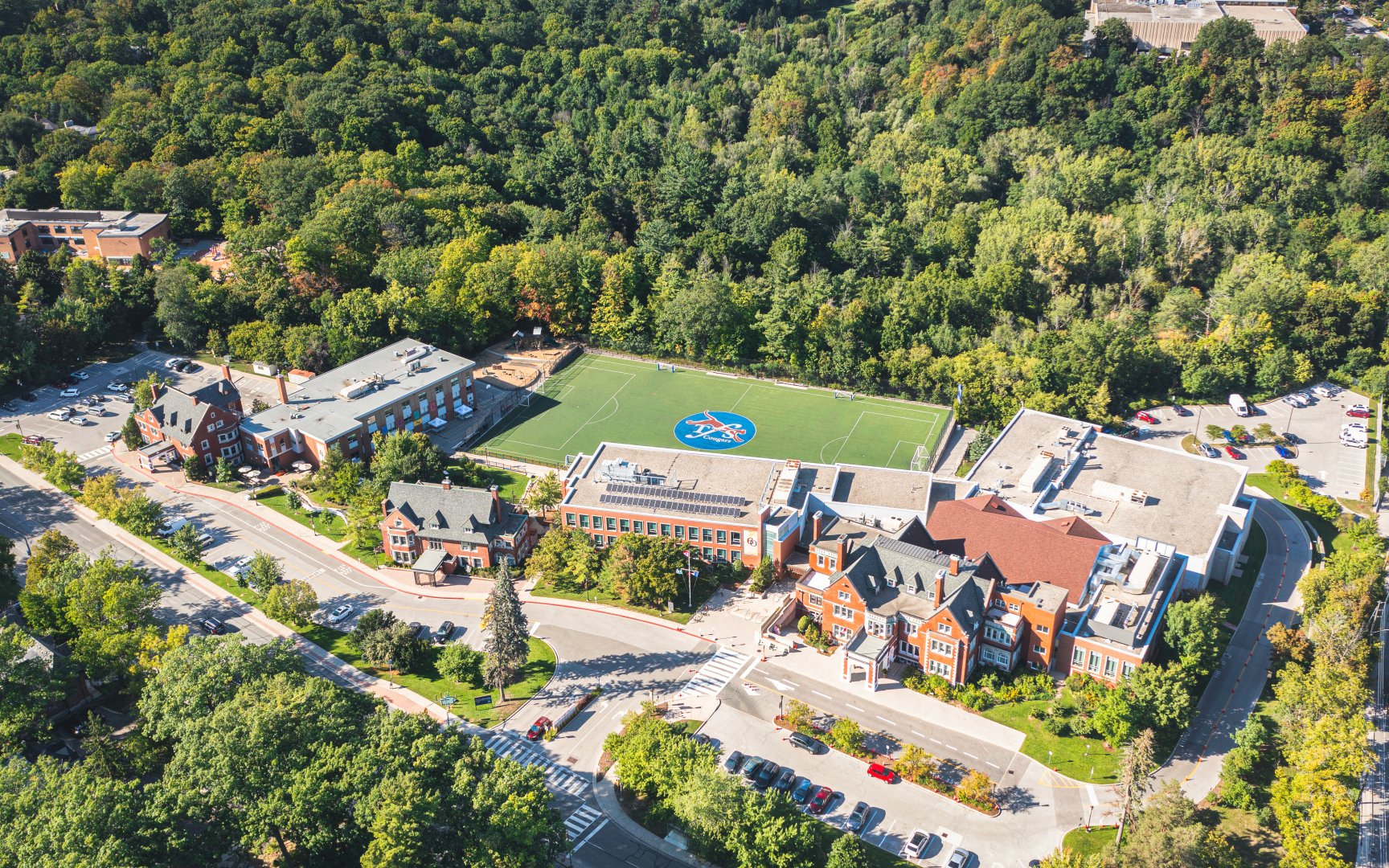 In 1912, Toronto Suburbs Ltd., guided by George Kappele and D.F. Crowagen registered a plan of subdivision for the old Waverley farm at Mount Pleasant Road and Lawrence Avenue. The developers named this new subdivision Waverley Park. Like other Toronto neighbourhoods from this era, the actual building of homes in Waverley Park was stalled initially by the First World War and then by the depression. In 1931 the City of Toronto expropriated the properties in the centre of Waverley Park for the creation of a public park. The Park was named Wanless Park, and eventually the entire neighbourhood adopted this name. Wanless Park, Wanless Road, Wanless Avenue, and Wanless Crescent are all named after John Wanless, a former Toronto alderman and educator.

Wanless Park’s solid brick detached houses were built mostly in the 1930’s and 1940’s. Most of the houses are two storey, however there is a sprinkling of bungalows in this neighbourhood as well. Overall the property sizes in Wanless Park are excellent with most homes having at least a thirty foot frontage and either a mutual or private driveway. The majority of Wanless Park houses either face the park or back onto the Riverview Drive ravine. 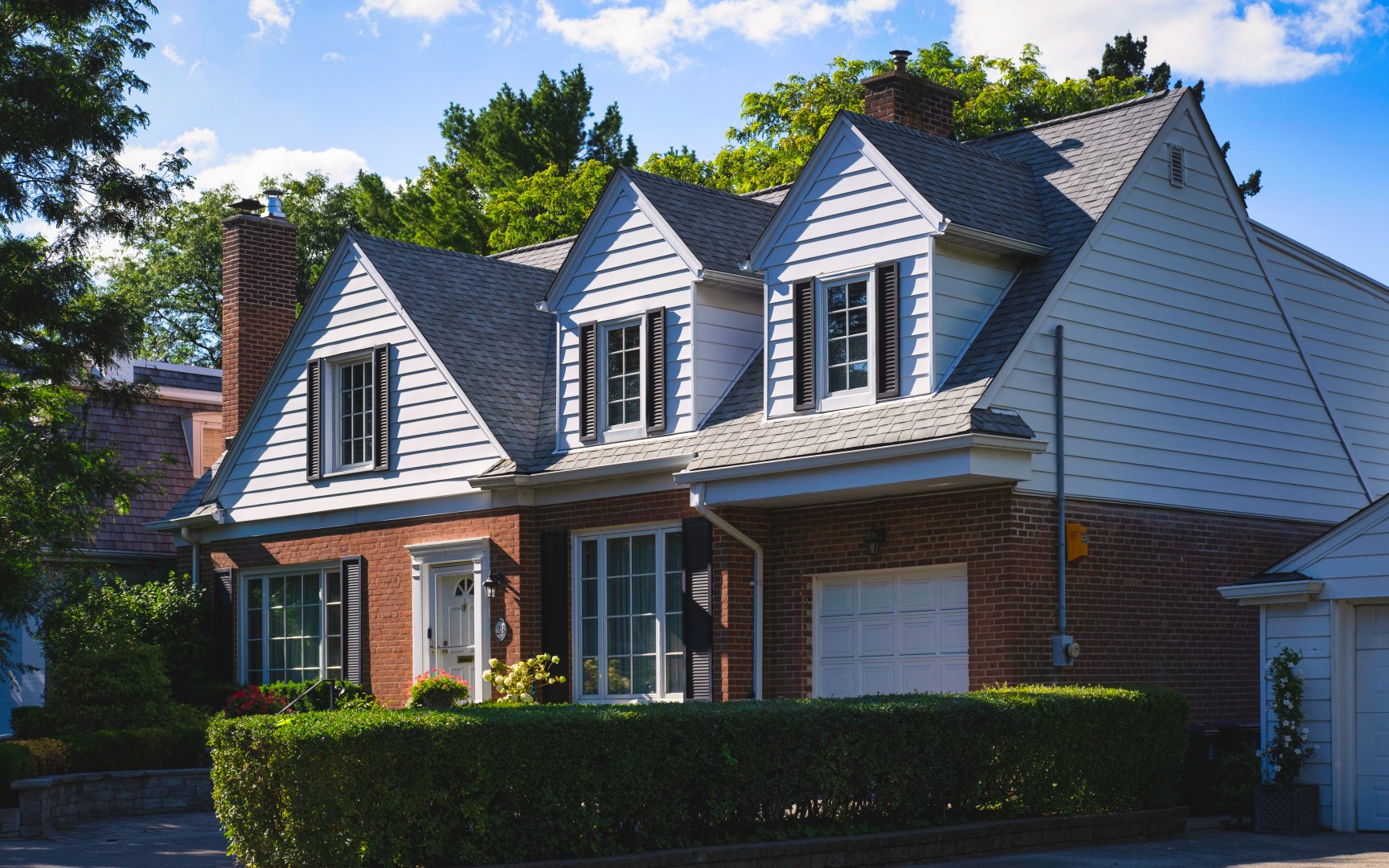 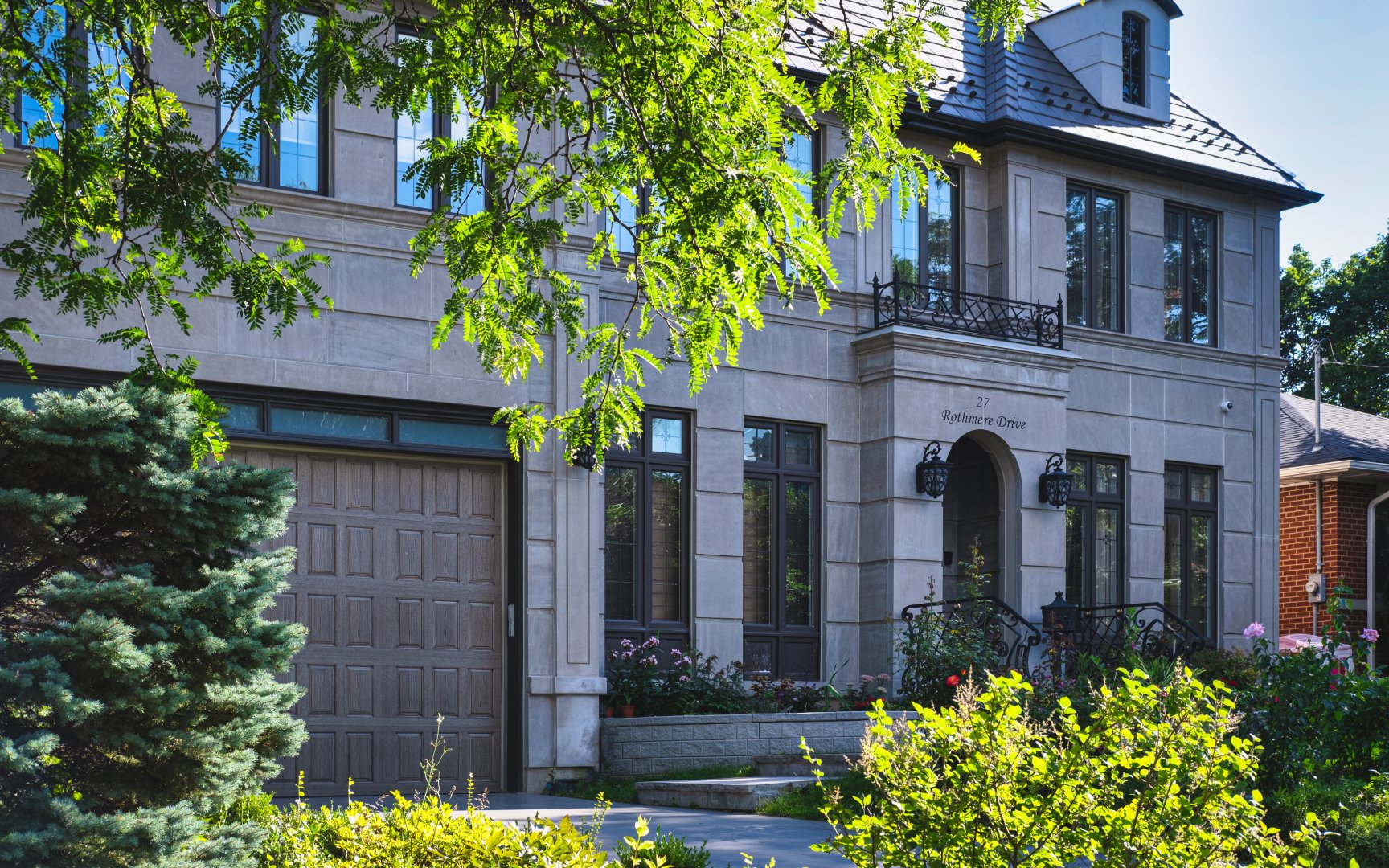 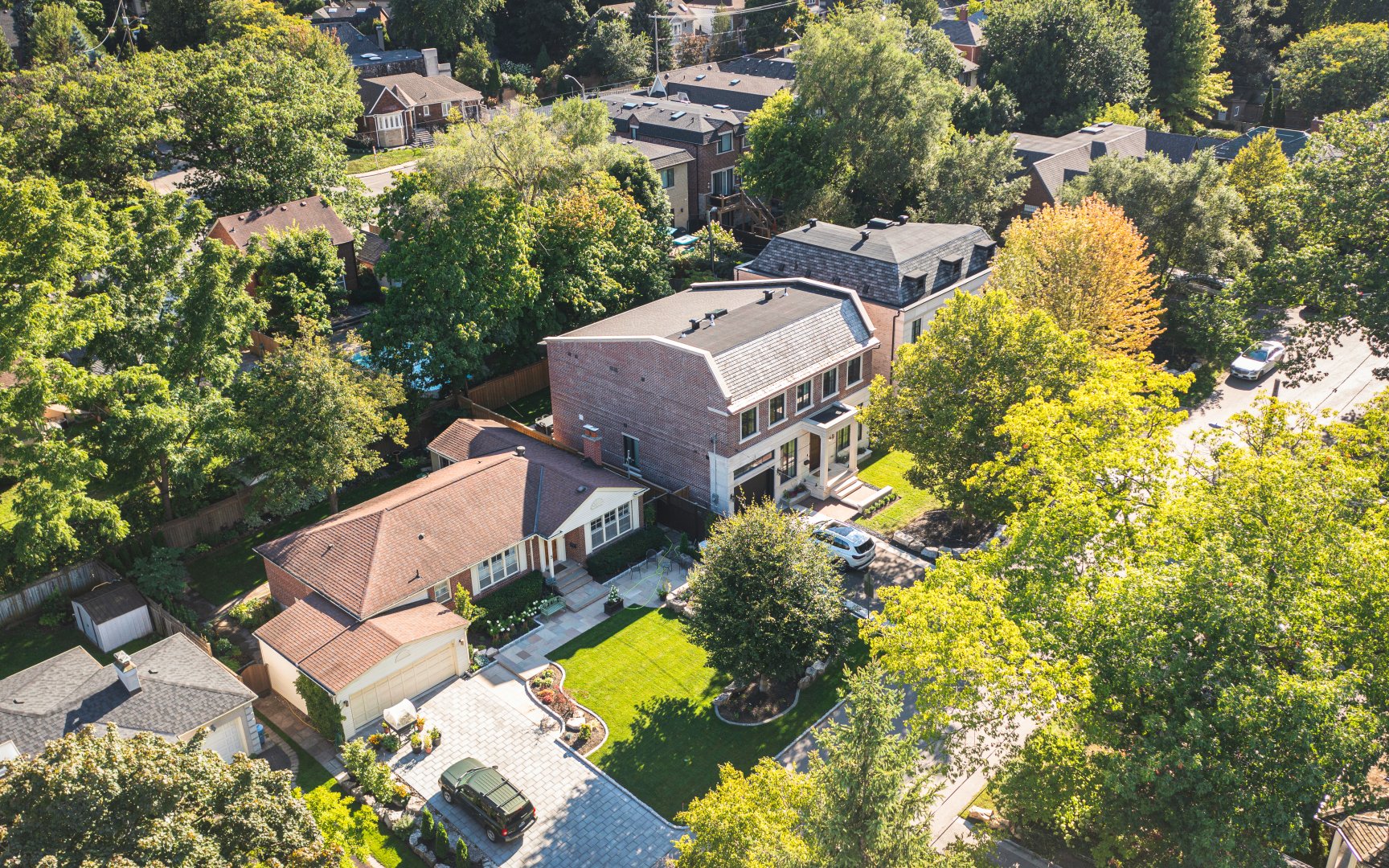 Welcome to Yonge Lawrence Village! This family-centric uptown shopping destination is earning its reputation as a happening, tight-knit community with a diverse offering of culture, food and fun.

Wanless Park is the social and recreational hub of this neighbourhood. Its facilities include five floodlit tennis courts, a baseball diamond, a basketball court, a wading pool, and a children’s playground. Indoor recreational facilities are available at the Bedford Park Community Centre, located on Ranleigh Avenue, inside the Bedford Park Public School. This recreation centre has a gymnasium and an indoor pool. The George Locke Public Library at Yonge and Lawrence has a variety of programs for preschoolers, children, and adults. 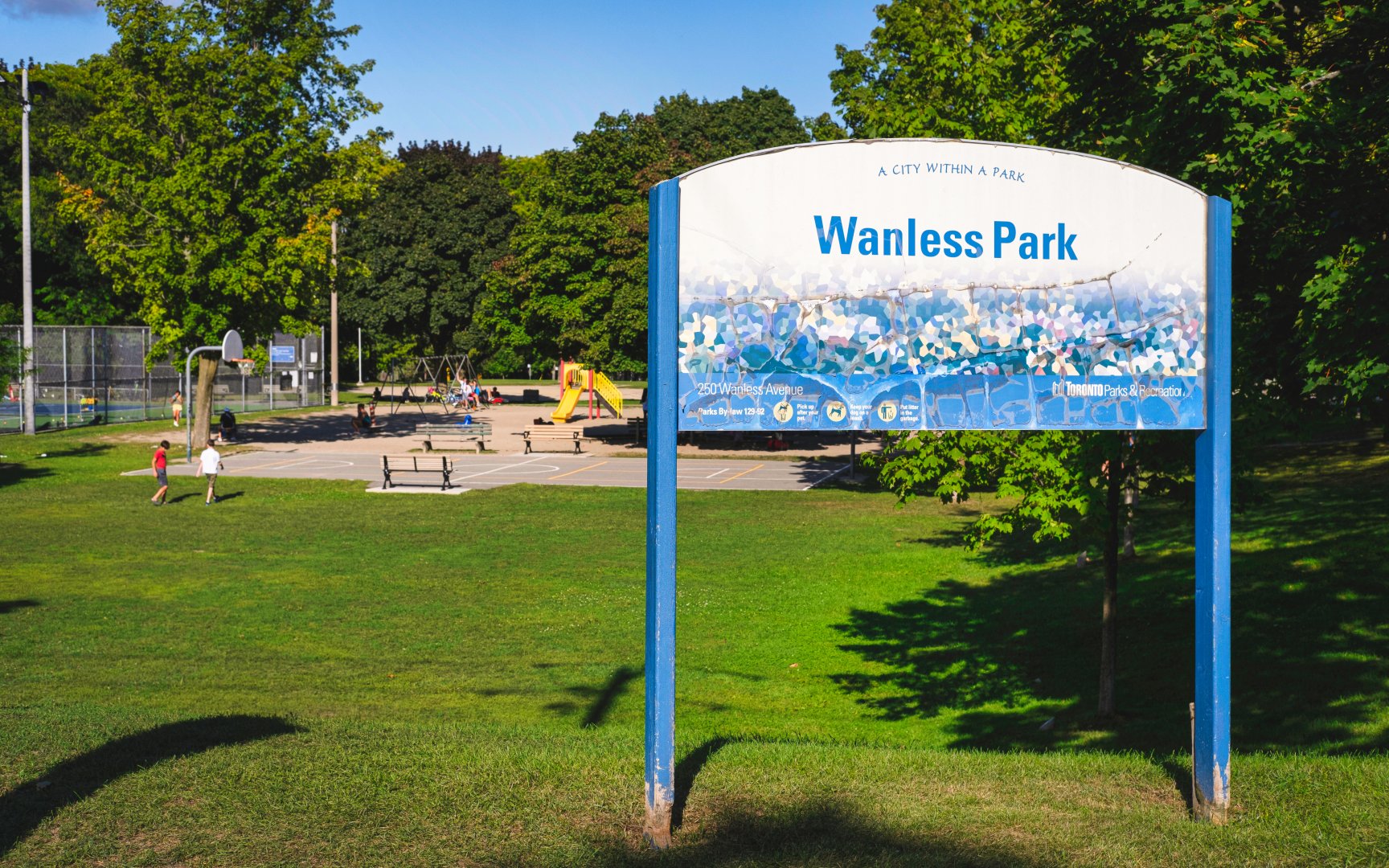 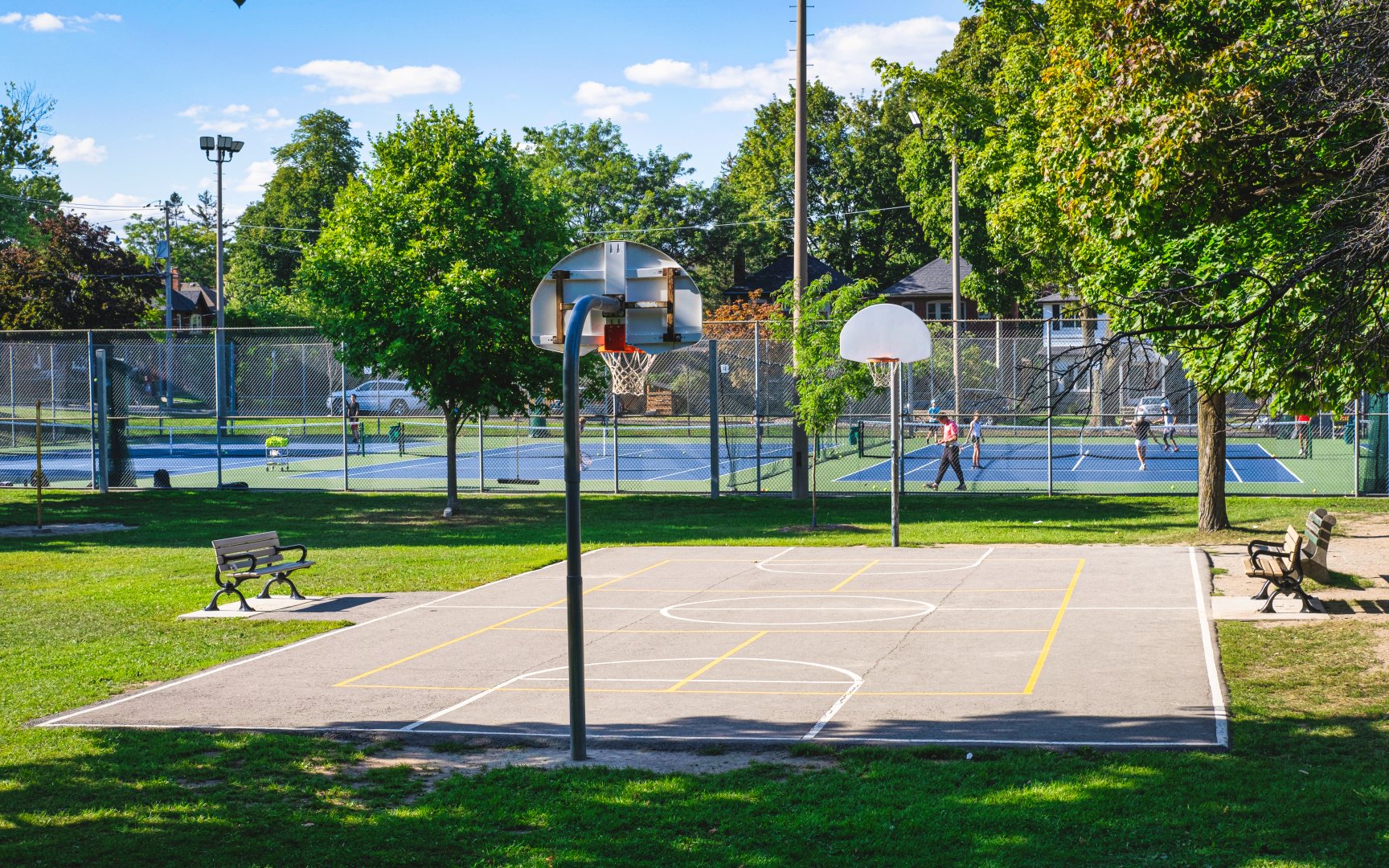 The Lawrence subway station on Yonge Street is within walking distance of this neighbourhood. This station is part of the Yonge-University-Spadina subway line. Bus routes on Mount Pleasant Road and on Lawrence Avenue also make connections to the Yonge subway line. It is approximately twenty minutes by car to downtown Toronto. The Yonge Street on-ramp to Highway 401 is approximately five minutes from Wanless Park.