The Teddington Park neighbourhood is one of the smallest and most exclusive districts in Toronto. Over the years many important and influential Torontonians have called this neighbourhood their home. Teddington Park is conveniently located along the Yonge Street corridor however, it is remarkably quiet thanks to its natural boundaries which include the Rosedale Golf Club and the Riverview Drive Ravine.

Teddington Park formed the northern boundary of the City of Toronto in 1912. That same year, separate plans of subdivision were registered by two prominent Toronto businessman: Nicholas Garland and Robert Dack. These plans led to the eventual building of homes in Teddington Park. Teddington Park’s development as a high-end residential district was inspired by the Rosedale Golf Club, which had moved from Rosedale to the Teddington Park area in 1909. Teddington Park’s older houses on Riverview Drive were originally given descriptive names such as ‘Donnybrook’, ‘Silverwood’, and ‘Treetops’. These names were in leu of municipal addresses, which were not issued until some time after the houses were built. Some of these houses still display their historical names.

Teddington Park’s houses were built between 1910 and 1935. The signature street in the neighbourhood is Teddington Park Avenue, a wide tree-lined boulevard that contains large Tudor and Georgian style houses. Riverview Drive is a winding, countryfied road, lined by majestic maple trees. The properties on Riverview Drive are especially large as many of these homes back onto the Riverview Drive Ravine. 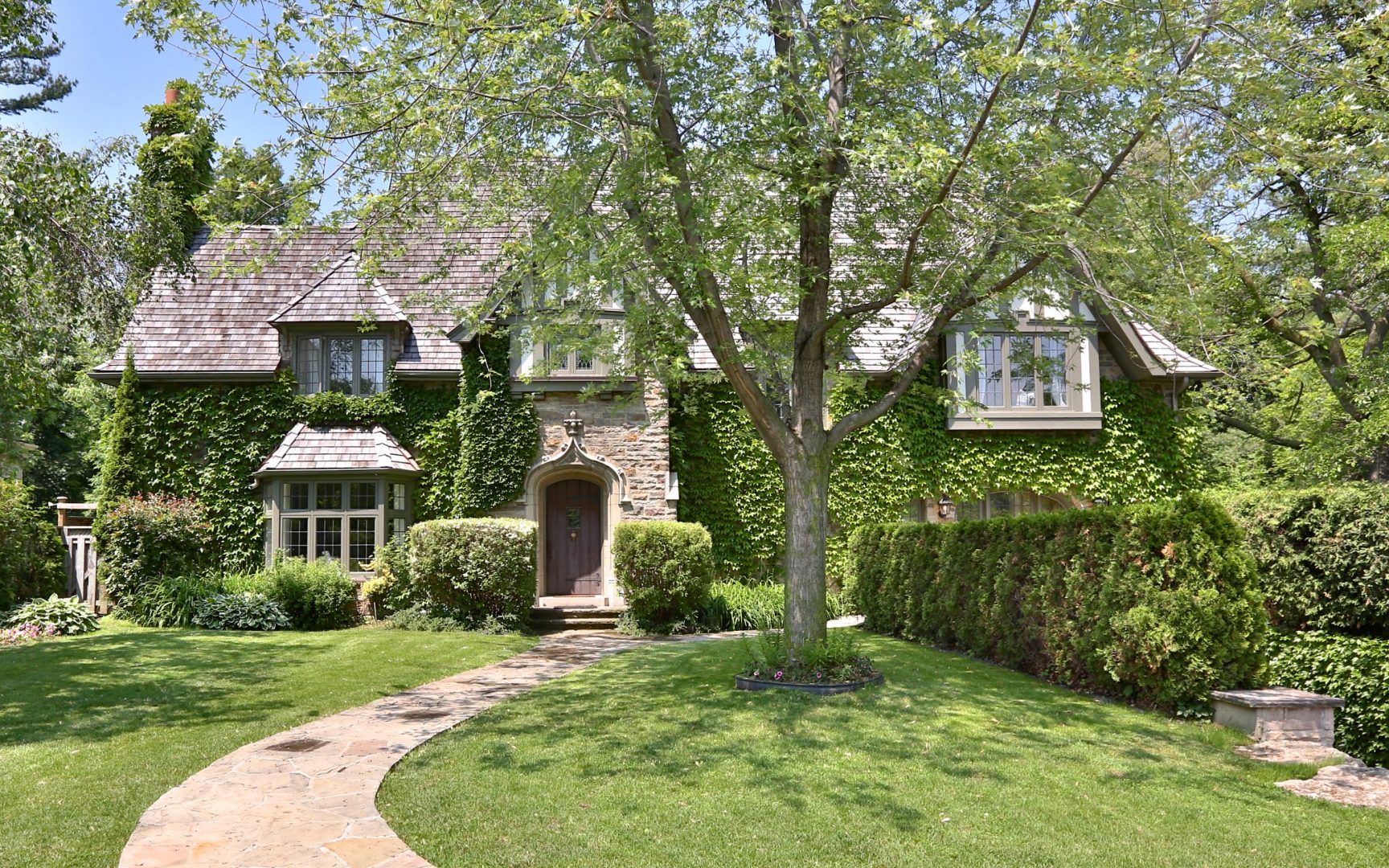 The Bedford Park Community Centre, on Ranleigh Avenue, includes an indoor gymnasium and a swimming pool. Wanless Park has five tennis courts, a basketball court, a wading pool, a children’s playground, and a baseball diamond. Golf enthusiasts have the option of a private membership at the Rosedale Golf Club, or paying public fees at the nearby Don Valley Golf Course, off Yonge Street, and just north of York Mills. The George Locke Public Library at Yonge and Lawrence offers neighbourhood residents a wide range of programming for children and adults. 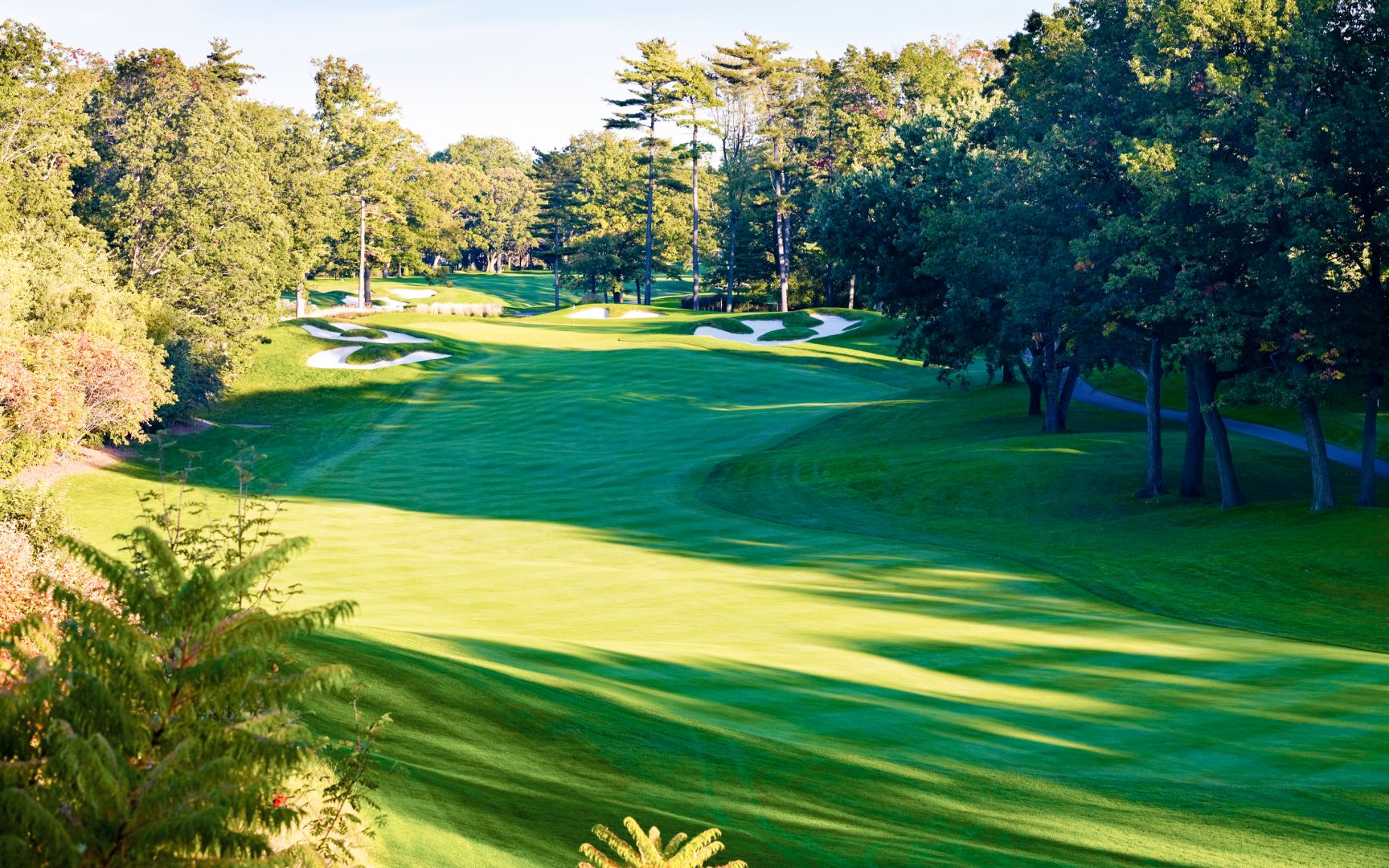