Toronto’s Port Lands is an area of about 356 hectares (880 acres) that stretches from the Inner Harbour on the west to Leslie Street in the east, and from Lake Shore Boulevard in the north to the to the Outer Harbour in the south.

The Port Lands were created in the early 20th Century by filling in Ashbridges Bay to create additional industrial areas for the growing city. The Port Lands have been used for a variety of industrial activities over the years, including providing the city’s only industrial port, manufacturing functions and energy generation. Today, the lands continue to be used for industrial and port functions, but there are large amounts of vacant and underutilized land. The Port Lands are an unparalleled revitalization opportunity for Toronto.

Not only is the Port Lands one of the most significant urban renewal opportunities in Toronto, it is also a remarkable place today. Its concentration of heritage resources, natural areas, active port and industrial uses assist in building and maintaining the broader city. It also has numerous film studios and related uses that support Toronto’s film sector. Several planning initiatives are underway setting the stage for urban renewal of the Port Lands. 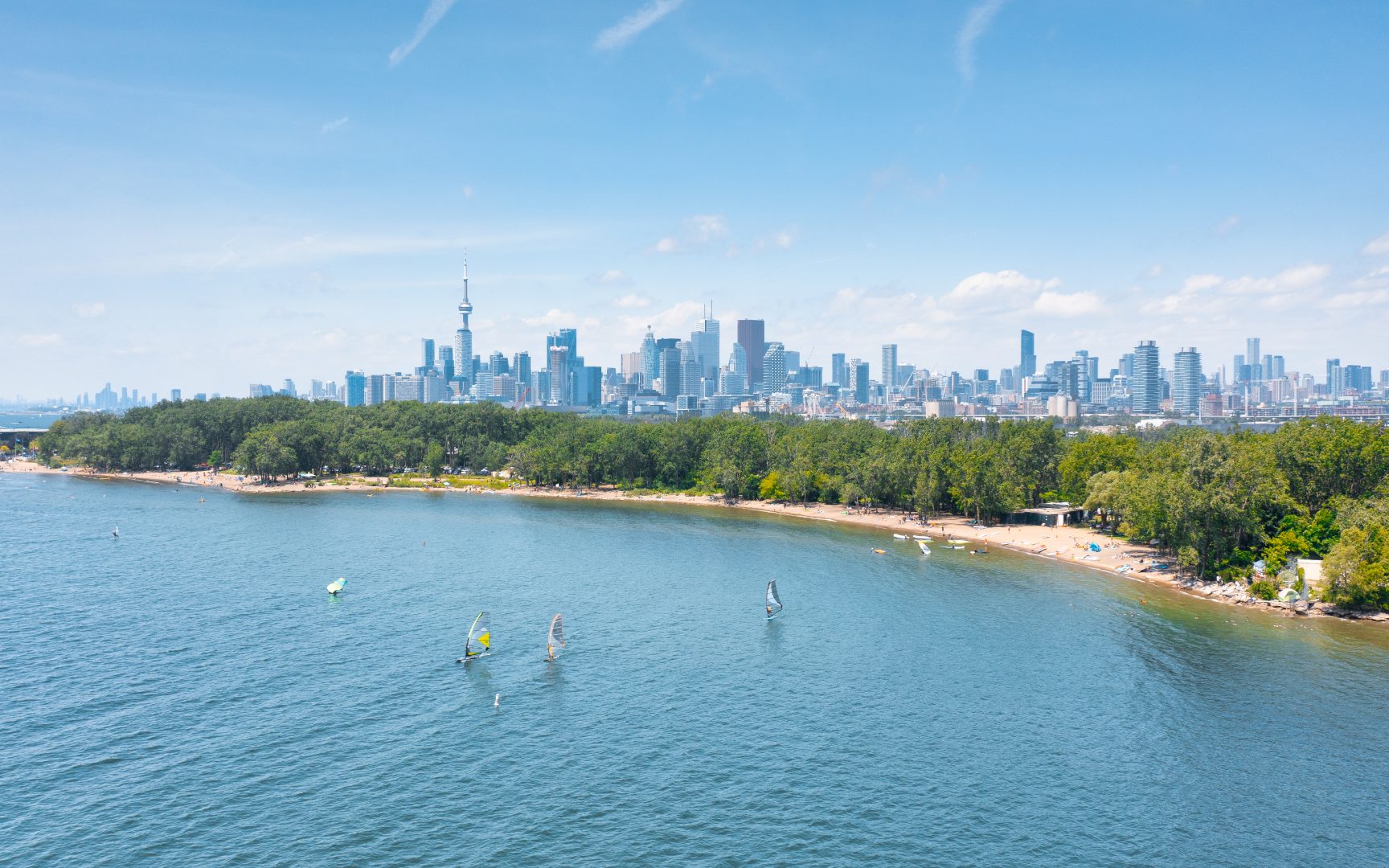