Lytton Park is an exceptional location to call home. One of Toronto’s most prestigious upscale family-oriented neighbourhoods, enjoy top schools both private and public, countless green spaces, and community-engaging recreation. Home to a plethora of working-class professionals and corporate executives, this neighbourhood demands desirability due to its safe family environment and proximity to downtown Toronto. A quick 15-minute commute to the core of the city, Lytton Park allows residents to easily manage their daily commute. Enjoy upscale suburb living while still having access to the benefits of Canada’s largest city. Home to some of the most desirable schools in the city, Lytton Park is often a top location for raising a family. The neighbourhood offers a plethora of education types. John Ross Robertson Junior Public School, St. Clement’s Early Learning School, St. Clement’s all-girls private school, Glenview Senior Public School, Havergal College all-girls private school and Lawrence Park high school are all admirable institutions in the city of Toronto. 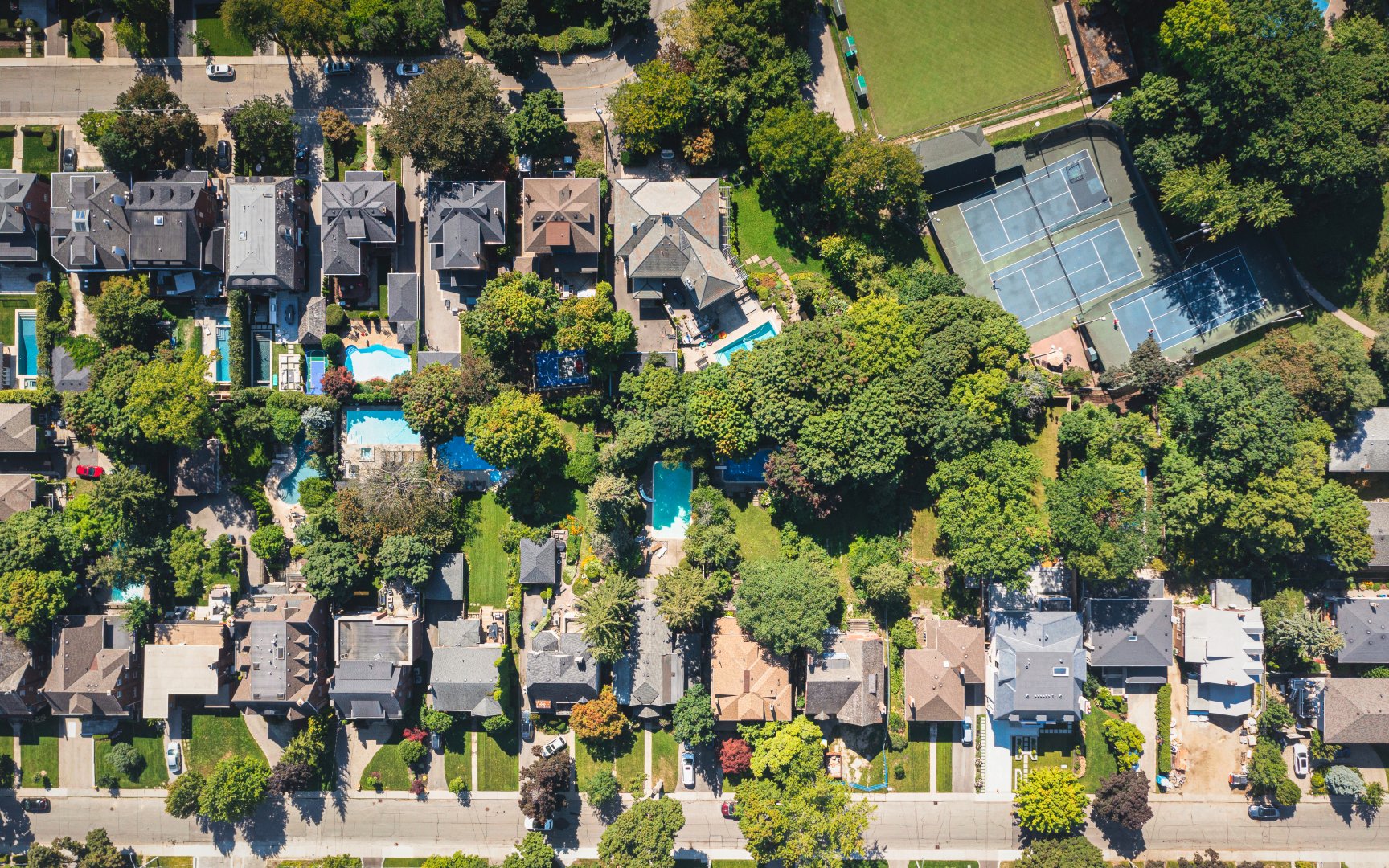 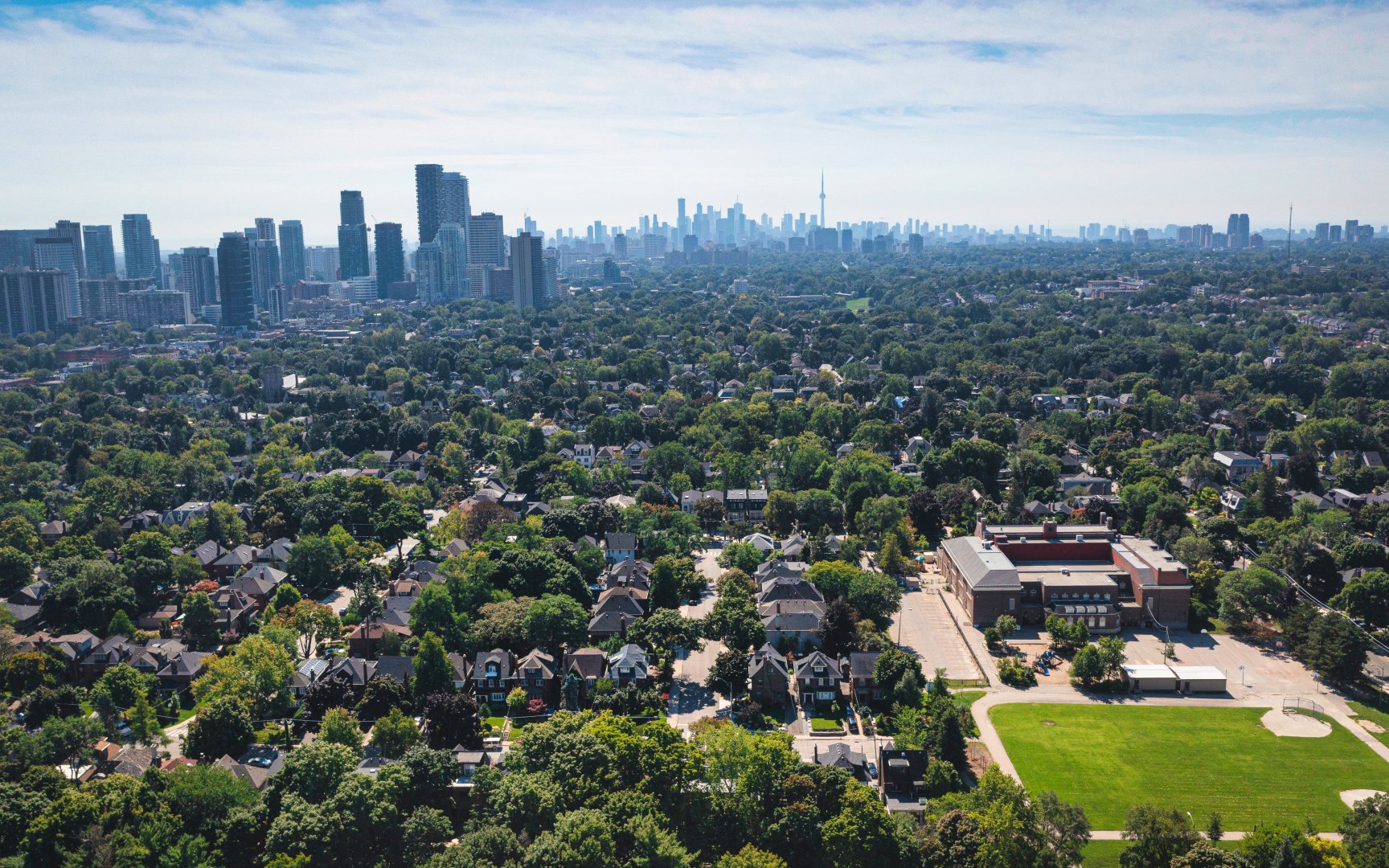 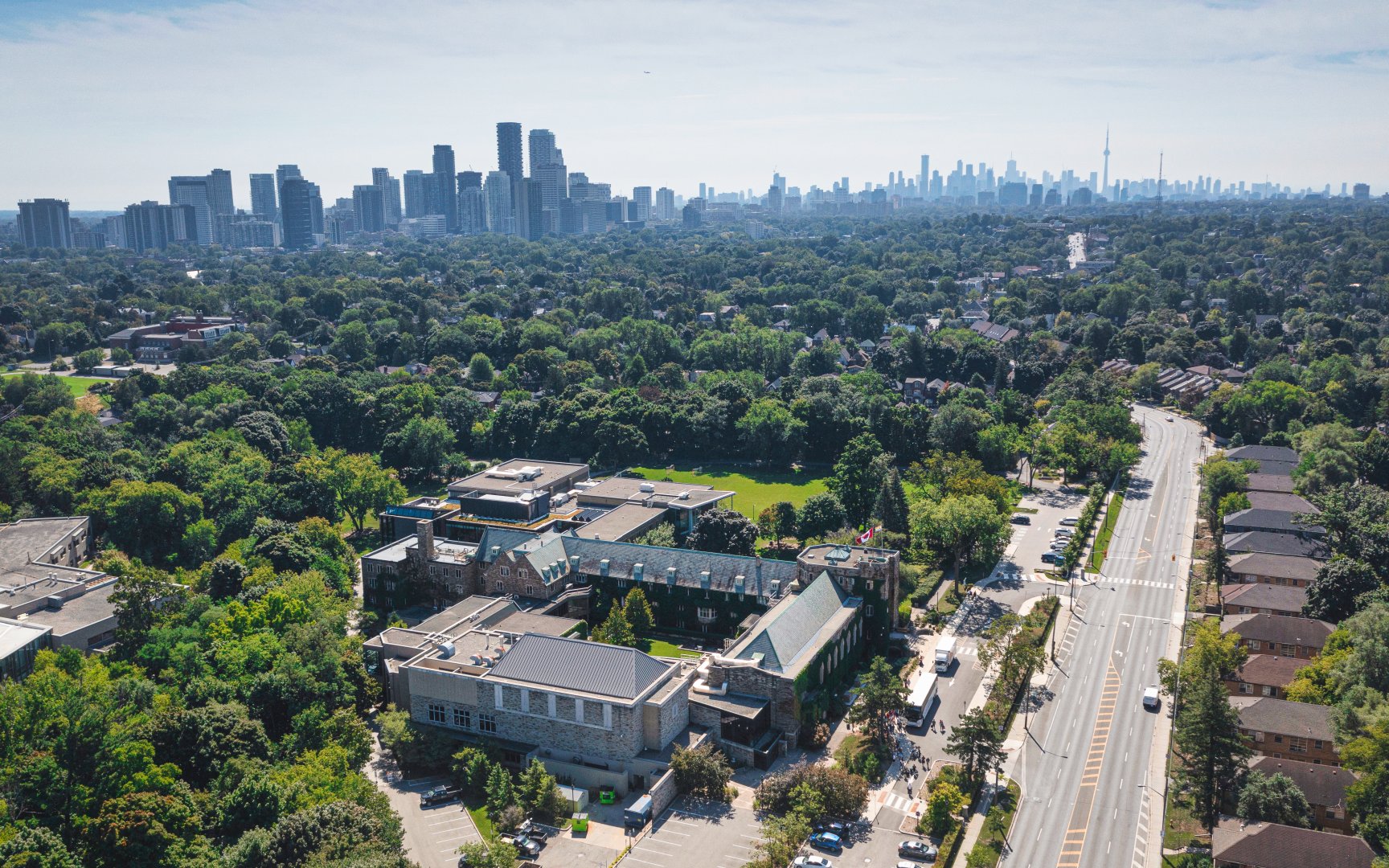 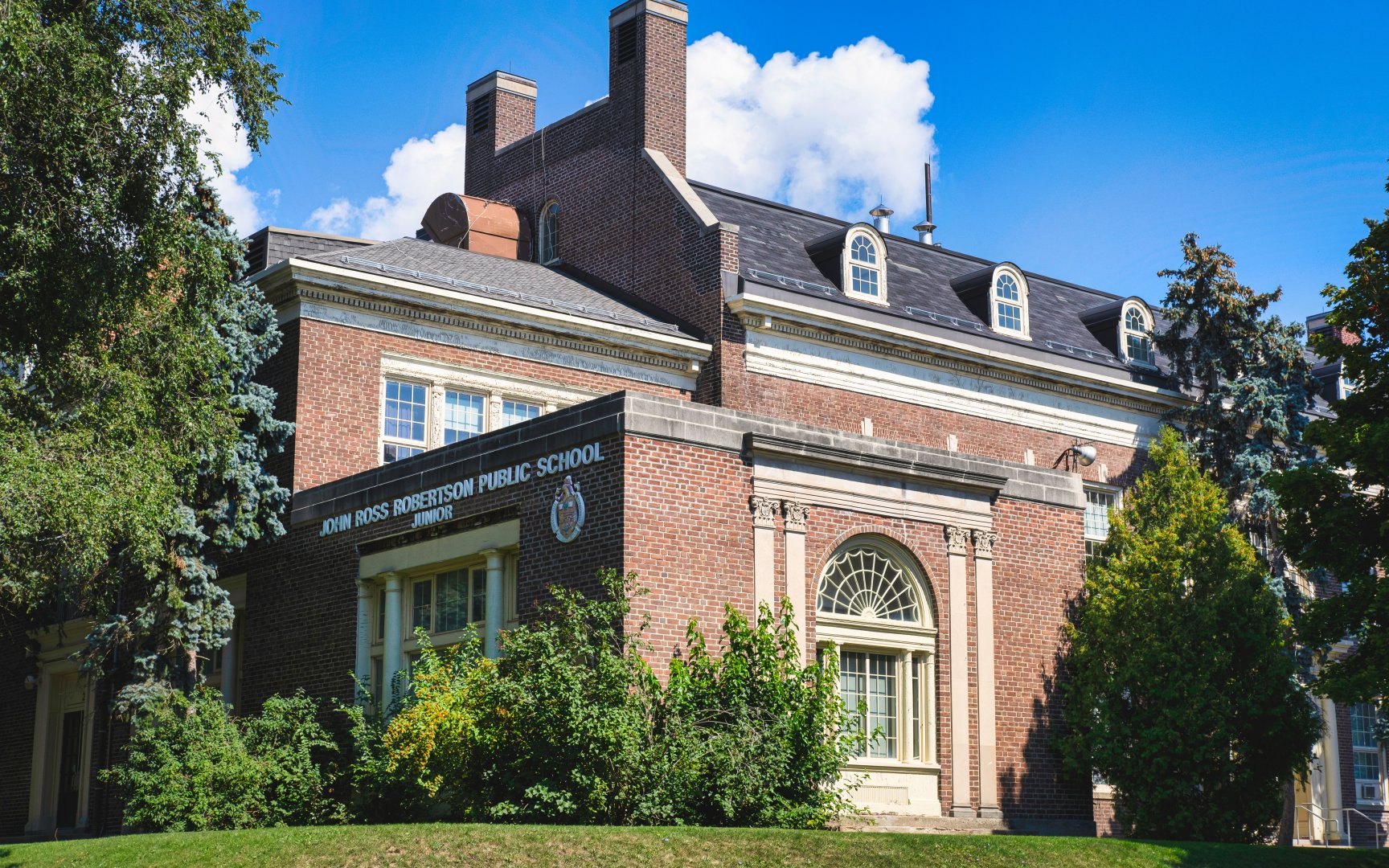 The neighbourhood of Lytton Park owes much of its early progression to the emergence of the Metropolitan Street Railway which began operation in 1886. Before this advancement, the area that Lytton Park occupied was owned by United Empire Loyalist, John MacDougall. Once the street railway was announced, the railroad company purchased the entire 200-acre land from John MacDougall in preparation for future development. In 1912, the Town of North Toronto was annexed by the City of Toronto and Lytton Park saw significant residential development. The neighbourhood saw an influx of migration with a large portion being families thus encouraging new construction of education facilities. One school that was built in the neighbourhood was John Ross Robertson Junior Public School. This school was built in 1921 and has long since been a neighbourhood landmark among the residents. 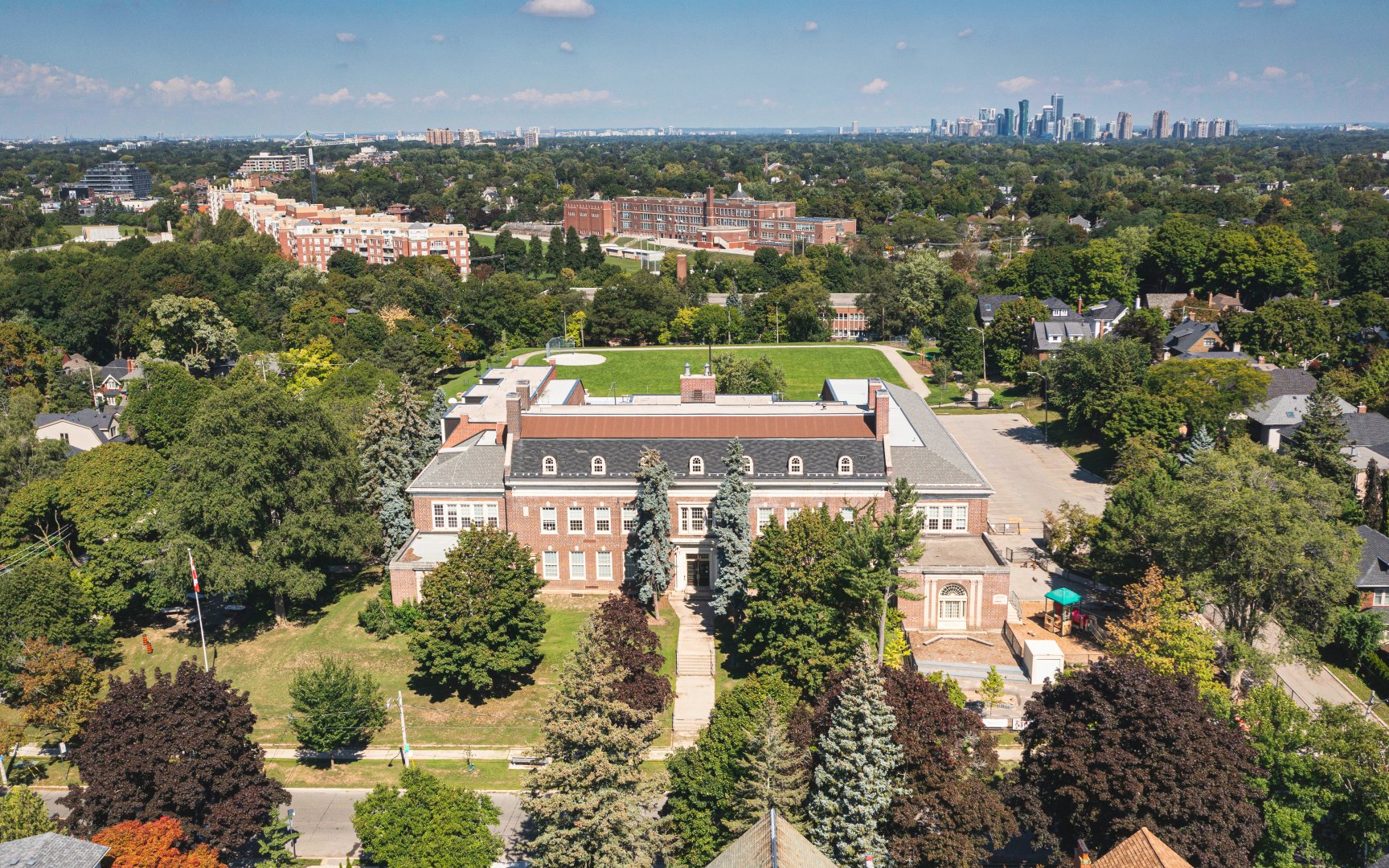 Properties in Lytton Park range mainly from detached and semi-detached homes to a handful of condominium buildings along Yonge and Avenue Road. Much of the architecture found in this neighbourhood can be classified as Tudor and Georgian styles as the properties were mainly built between 1890 and 1930. Homes are situated on above-average-sized lots allowing for increased front and back outdoor spaces. Many properties in Lytton Park capitalize on their expanded size and maintain beautifully kept front and back gardens. Families tend to gravitate to Lytton Park as the opportunity for larger lots and backyard space is a selling point for growing families with children. Inside homes in Lytton Park find a modern elevated twist on traditional accents such as hardwood floors, wood-burning fireplaces, and leaded glass windows. 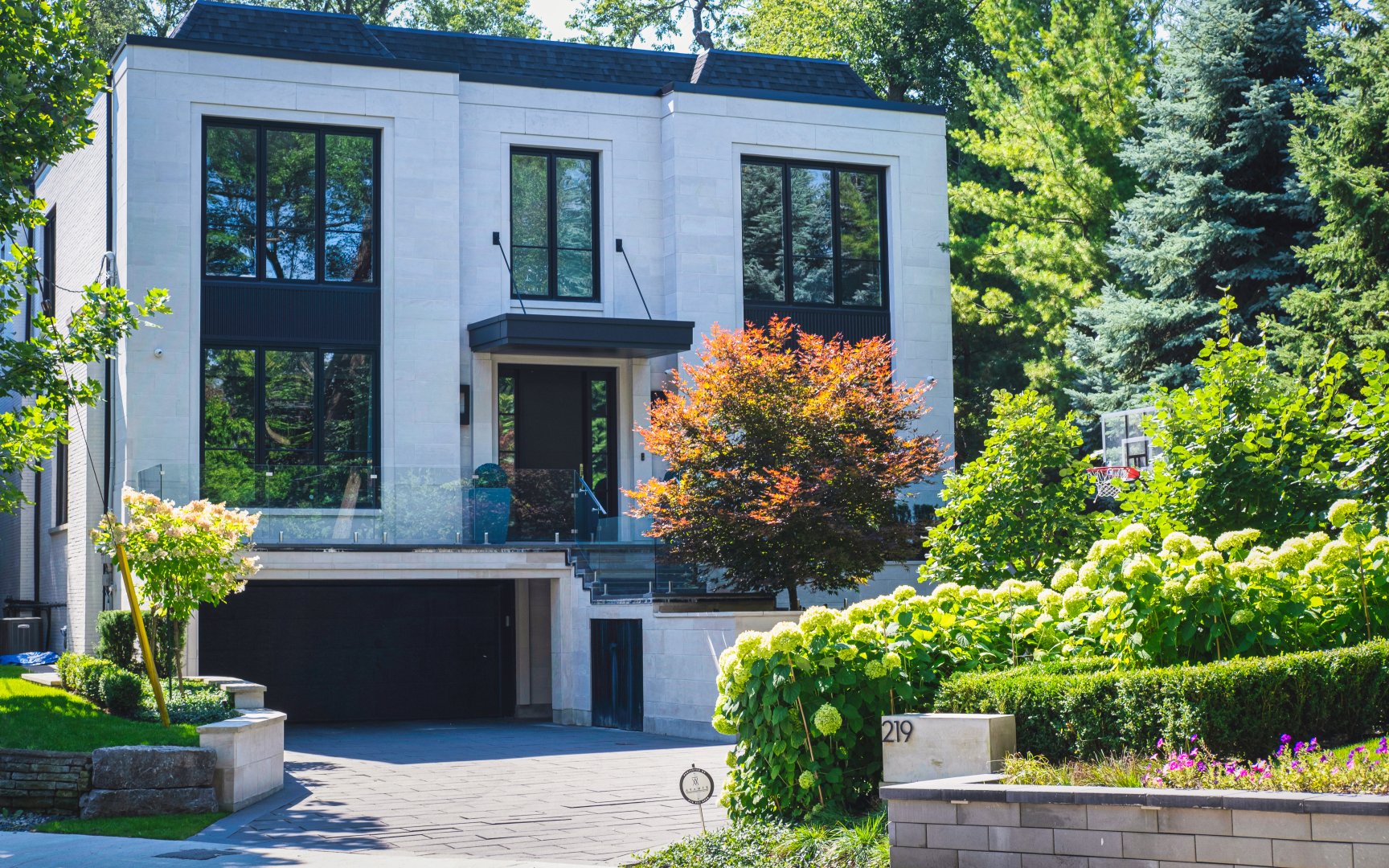 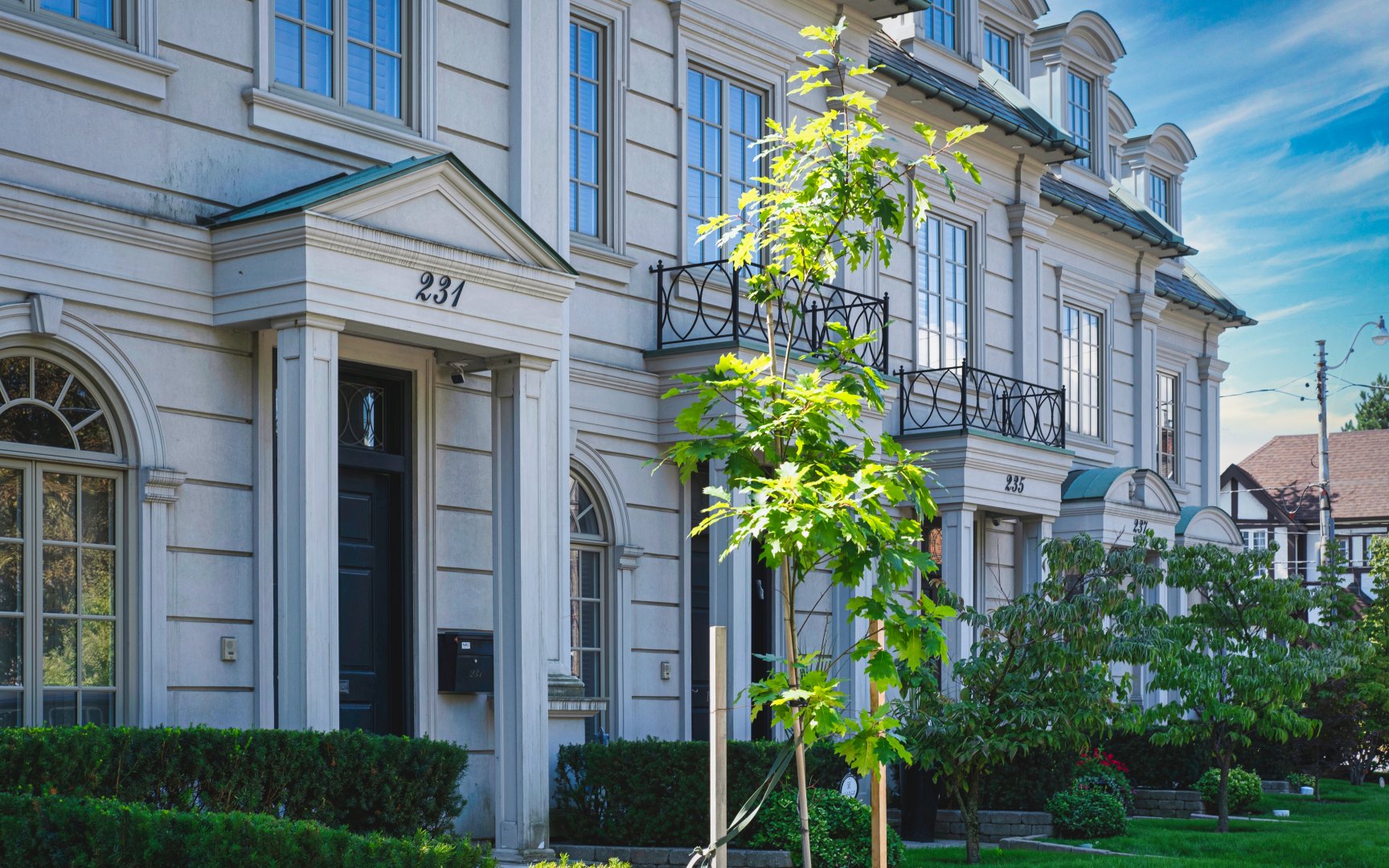 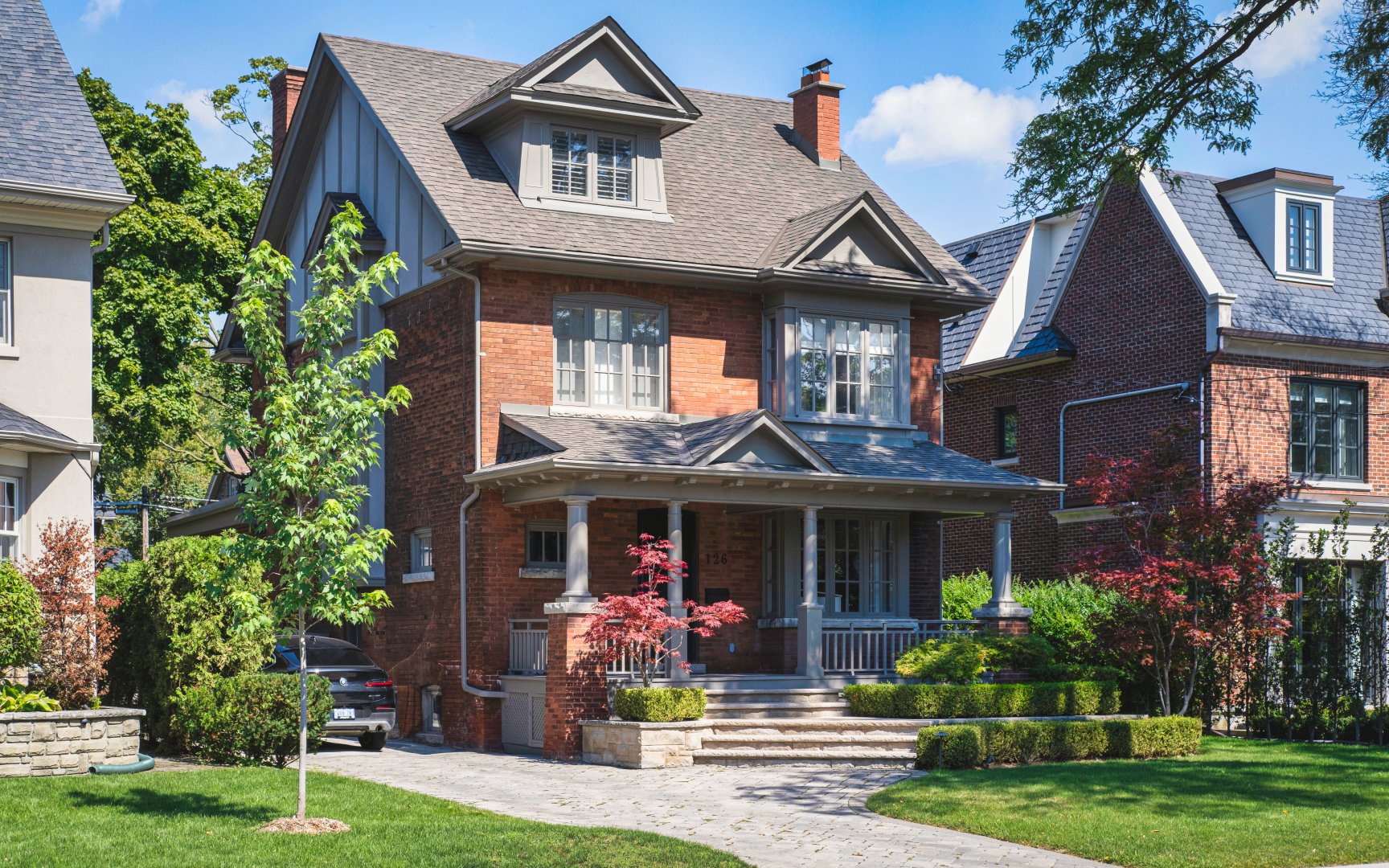 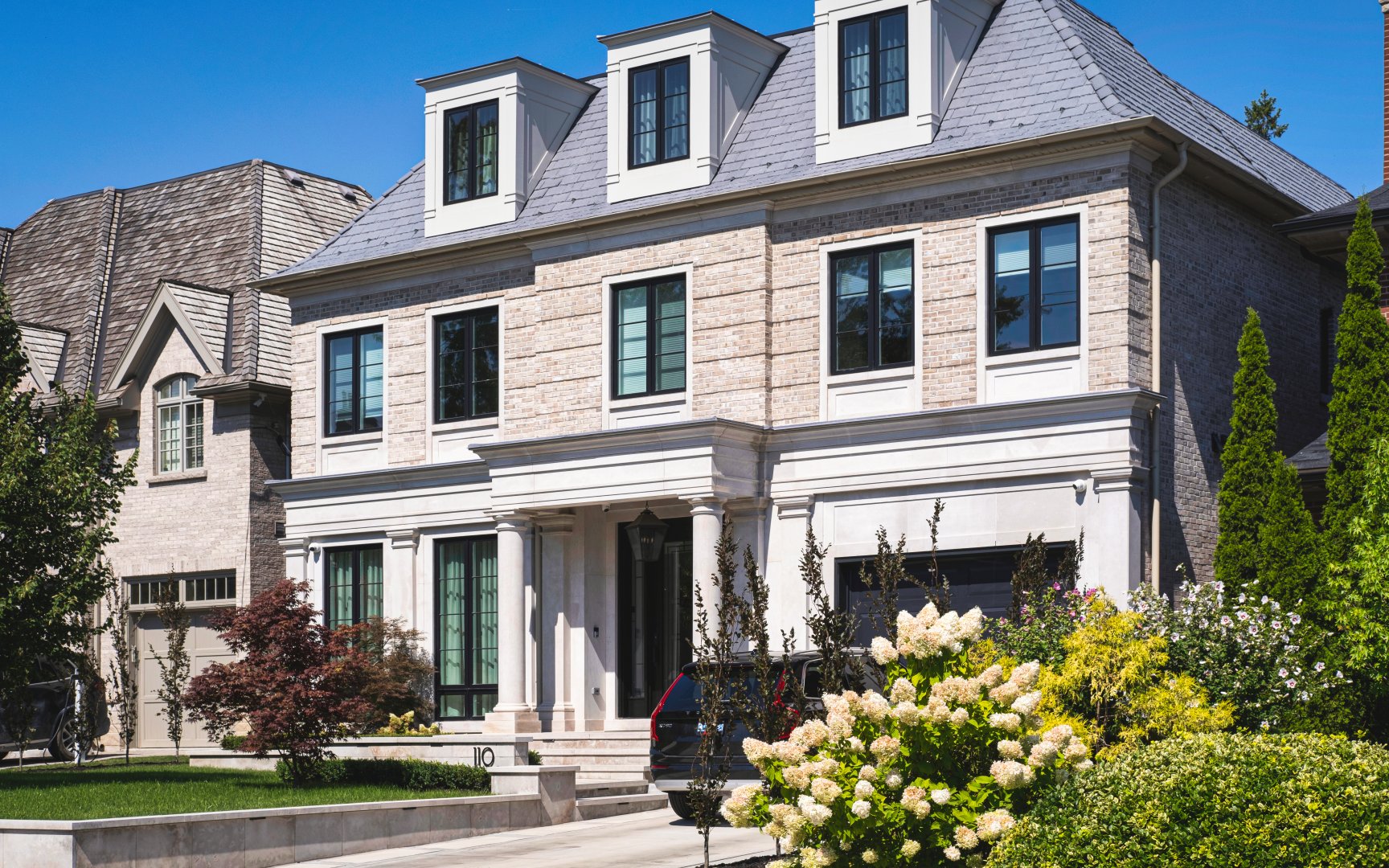 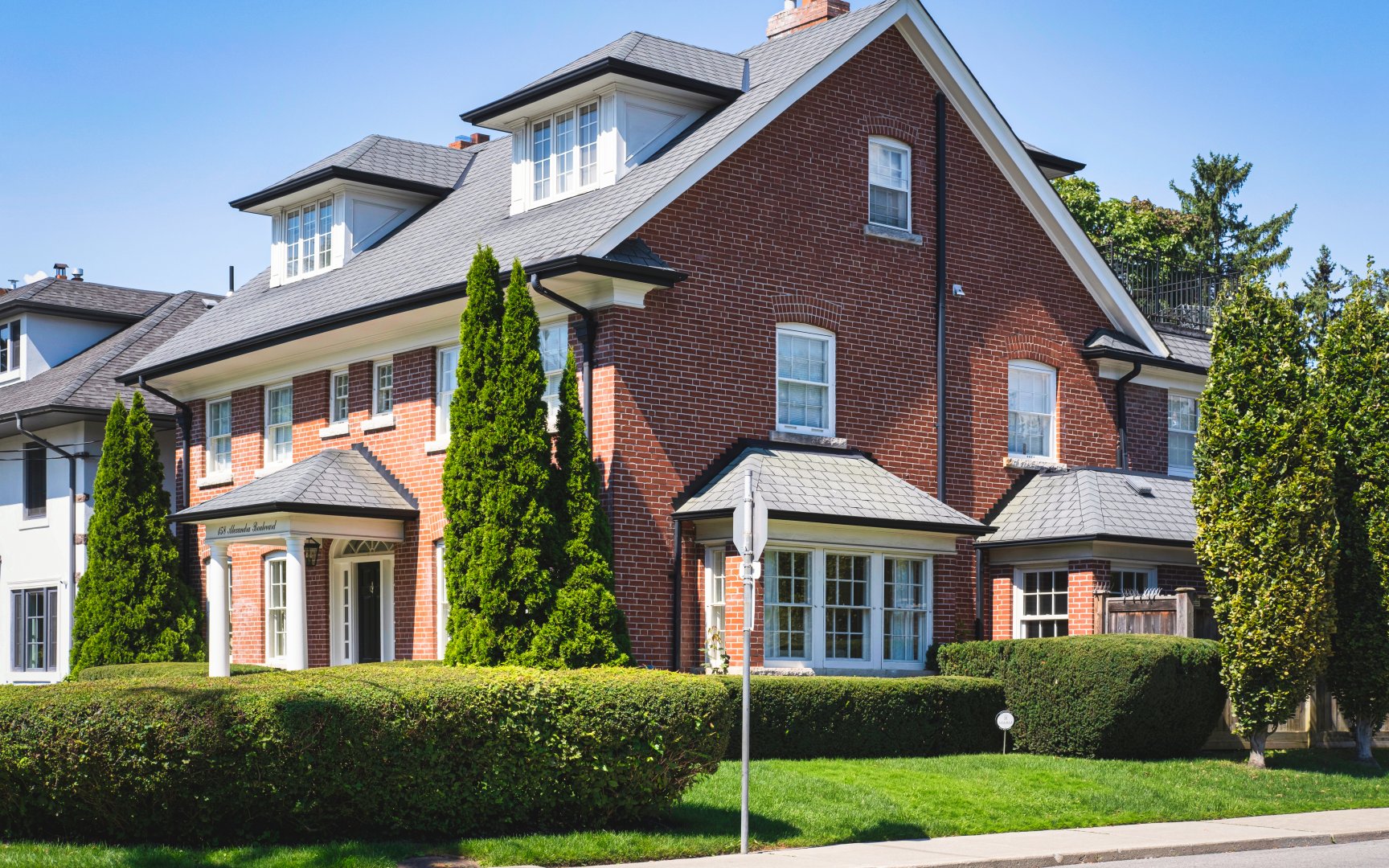 Lytton Park is family living at its core. This tight-knit community has become one of Toronto’s most desirable neighbourhoods to raise a family. From its lush tree-lined streets to countless recreational offerings, this neighbourhood welcomes an upscale, friendly, safe environment. Centrally located in close proximity to the downtown core, residents of Lytton Park will enjoy the convivence of many popular shops and restaurants. Walk to Yonge or Avenue and discover many high-end boutiques and independent cafés. Mixed among local eateries and shops, find national brands including Lululemon and Club Monaco. Lytton Park has many premium offerings laced through the community aligning with its reputation as an upscale neighbourhood. Grocery shop at Pusitaties Fine Foods offering premium quality products and enjoy a private workout at 3 Seasons Personal Training. Across the neighbourhood, many of the public schools offer recreational facilities to the community to encourage connecting outdoors. 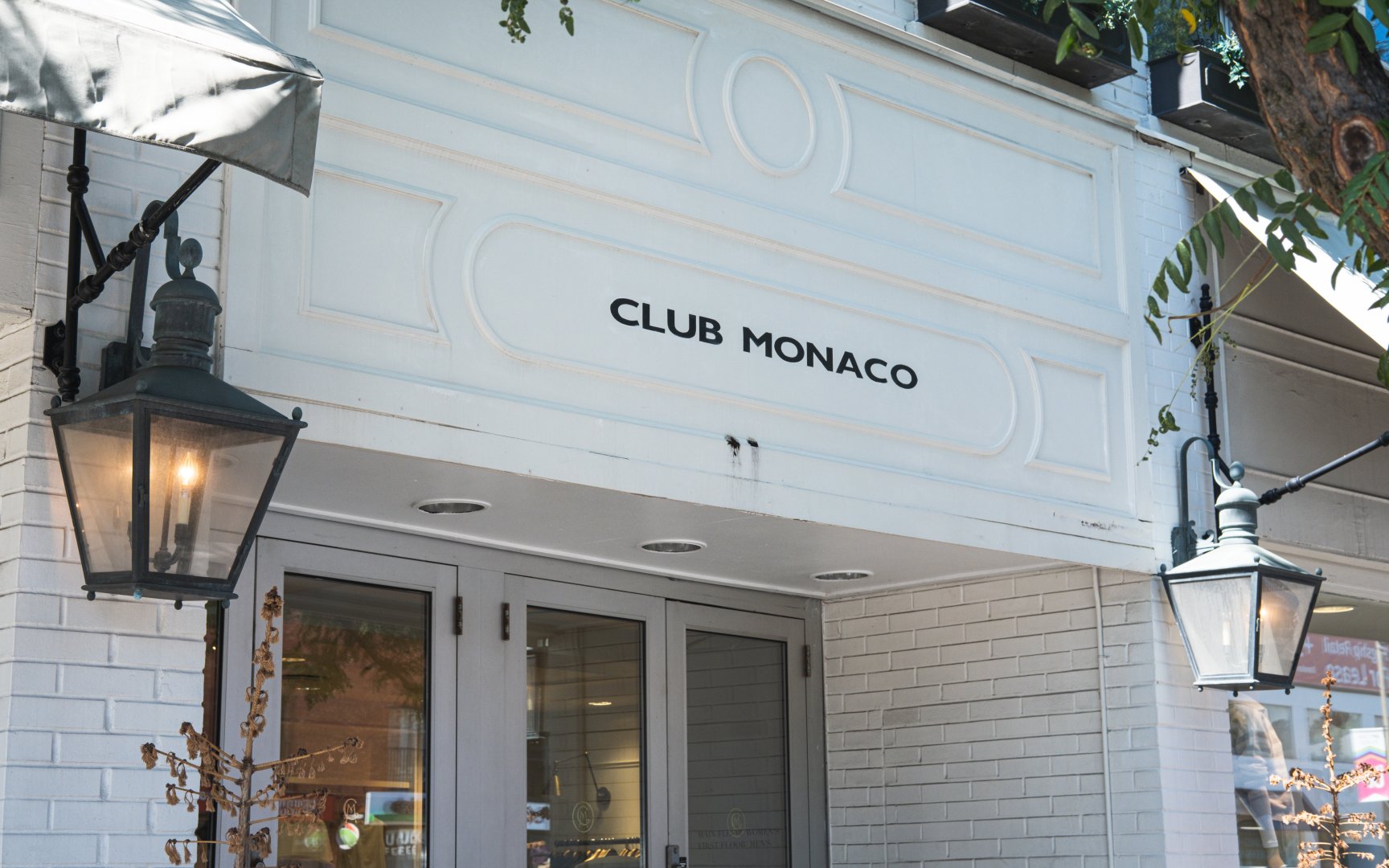 The neighbourhood of Lytton Park houses ample outdoor recreational offerings for its residents. Tucked away off Avenue Road find 4.2 acres of gorgeous, lush outdoor space also known as Lytton Park. Enjoy exceptional amenities including a children’s playground, and multiple walking trails, as well as being home to the North Toronto Tennis Club, and the North Toronto Lawn Bowling & Croquet Club. Find numerous public schools laced throughout the neighbourhood all offering their amenities to the community. Countless outdoor tracks, baseball diamonds and soccer fields, enjoy these communal outdoor spaces that encourage community participation. Herbert Begg Memorial Garden, Chatsworth Ravine, the Lytton Sunken Gardens and Duplex Parkette are all great outdoor spaces to connect with nature and enjoy the Canadian outdoors. The Otter Creek Centre located at 140 Cheritan Avenue, is a two-pad rink offering ice skating in the winter and skateboarding in the summer. Find numerous recreational offerings in the neighbourhood of Lytton Park regardless of the season or time of year. 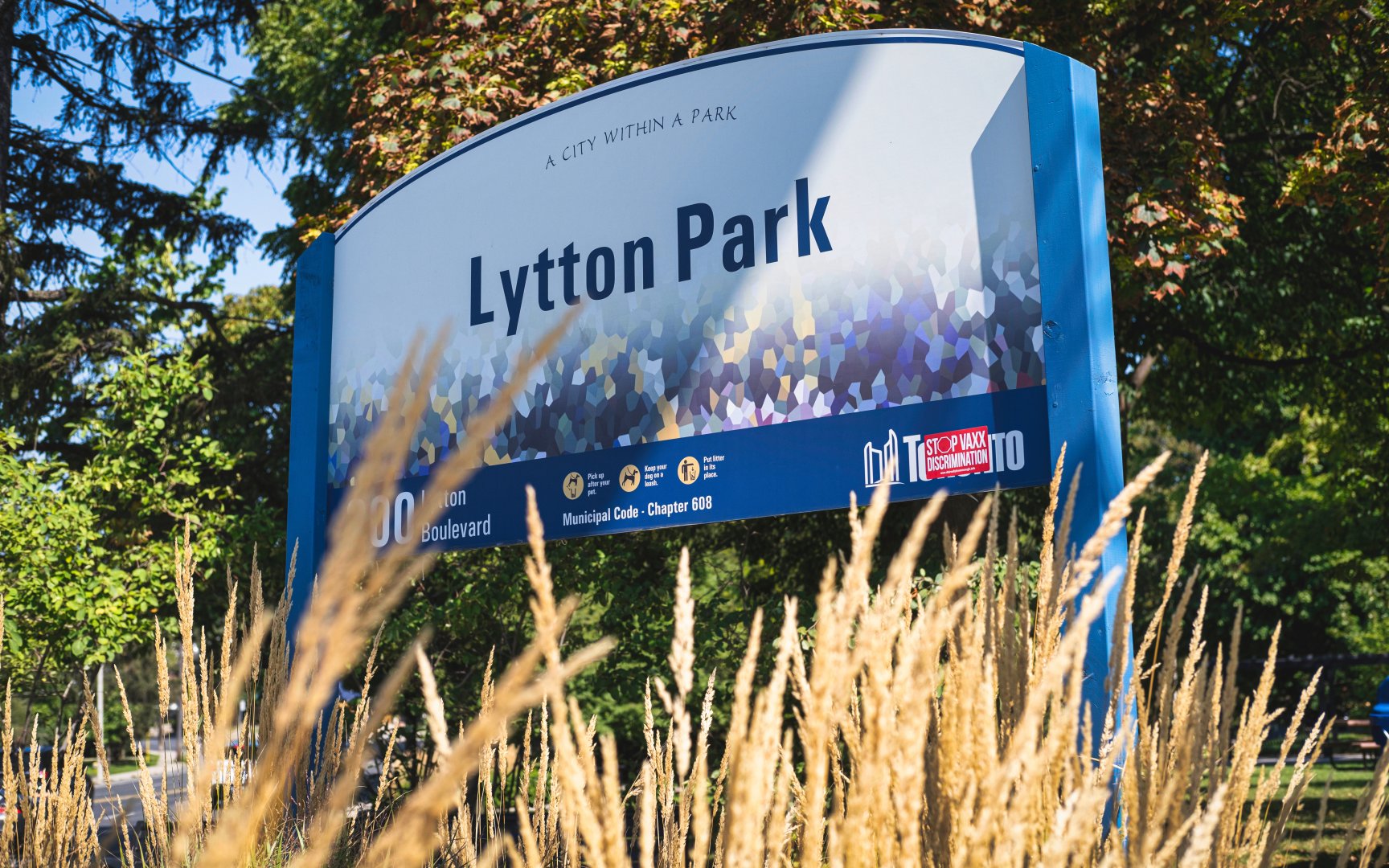 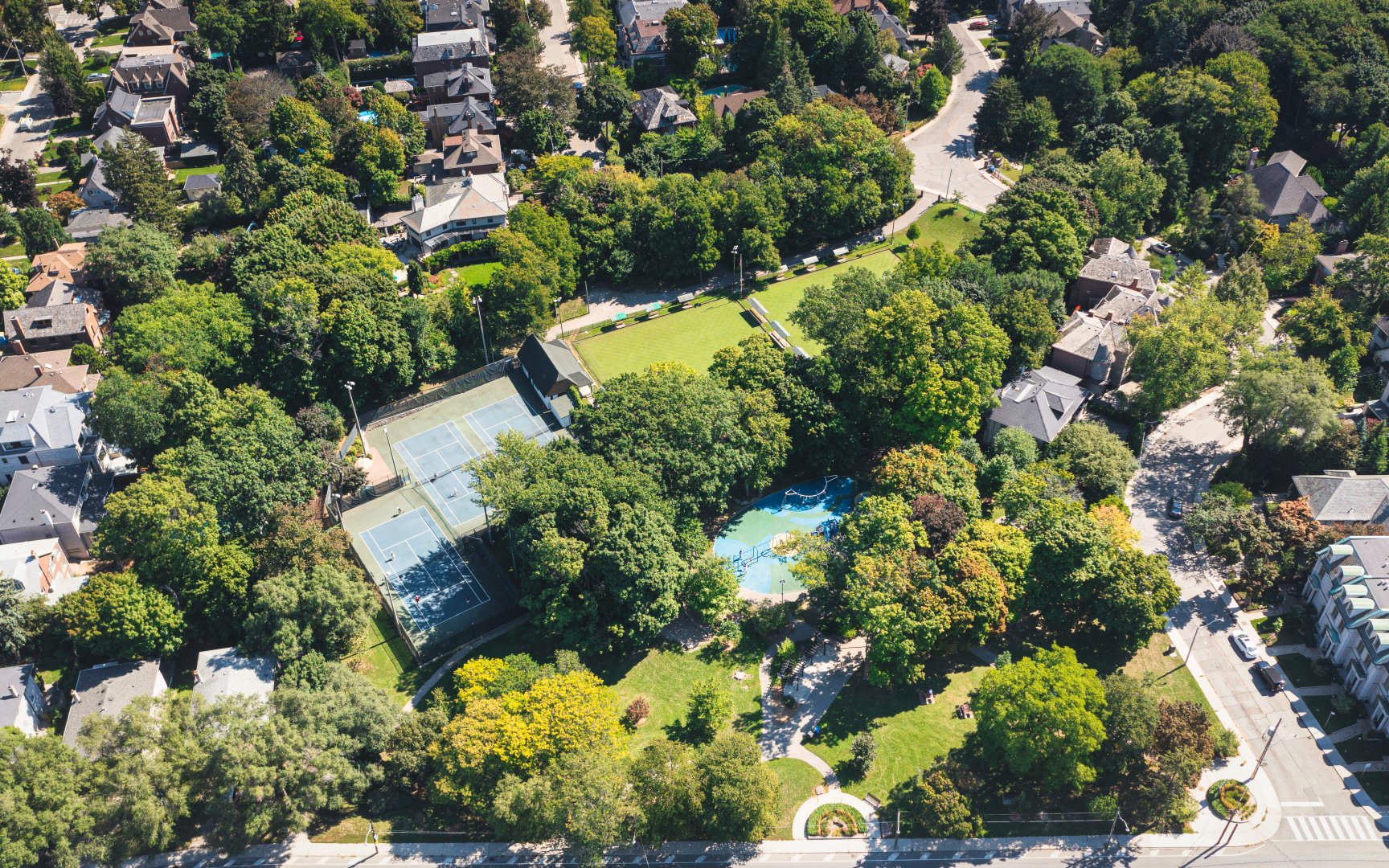 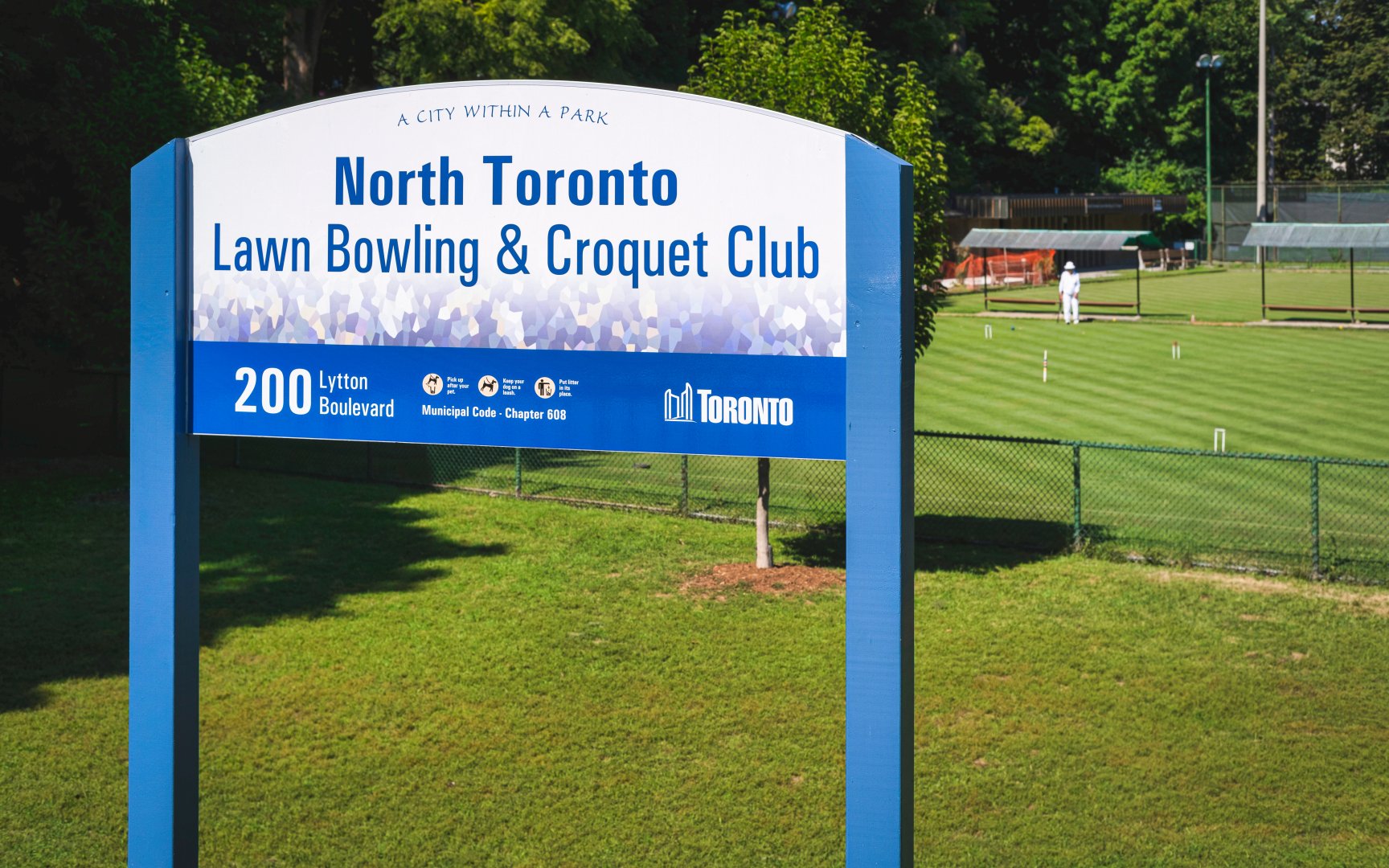 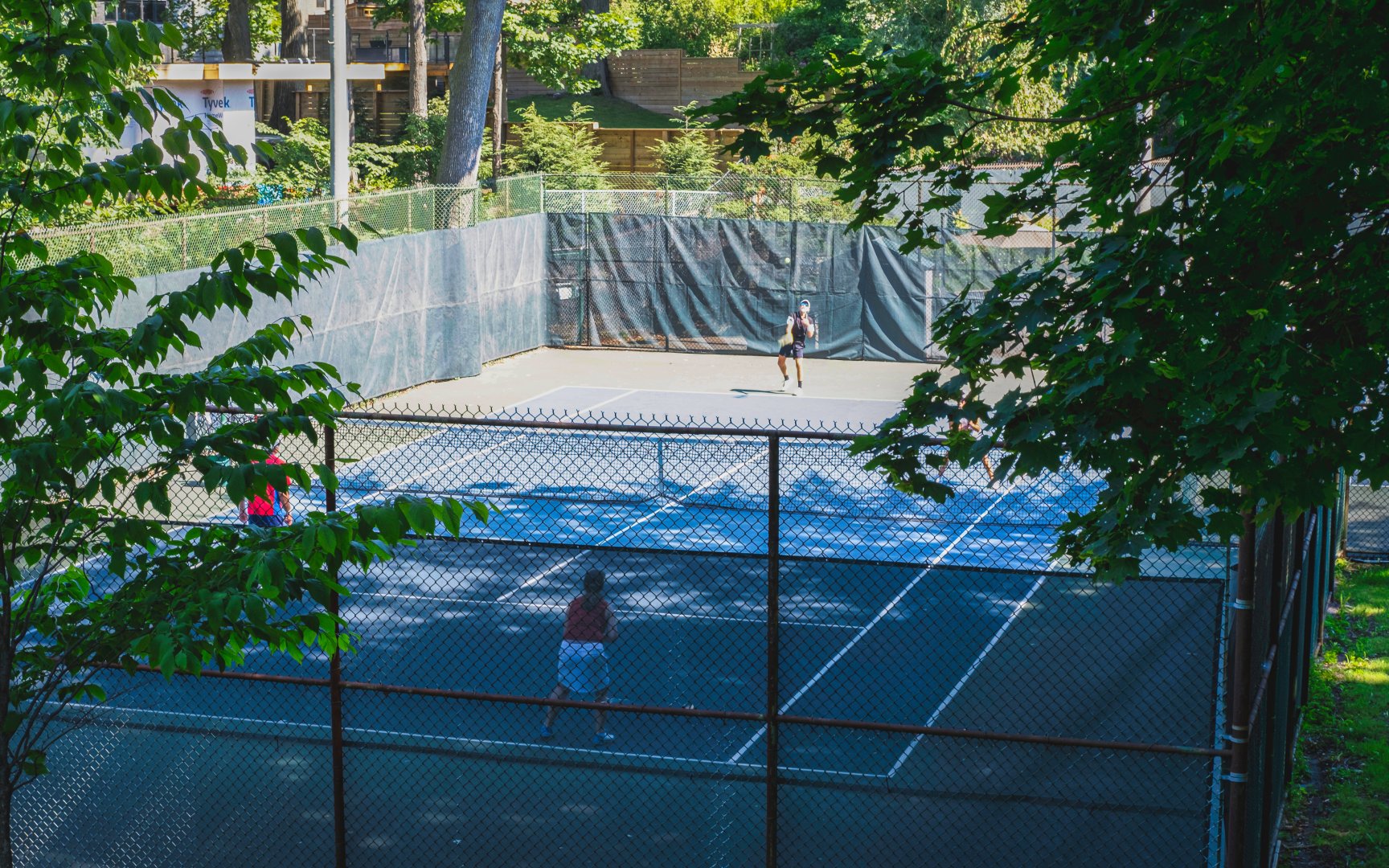 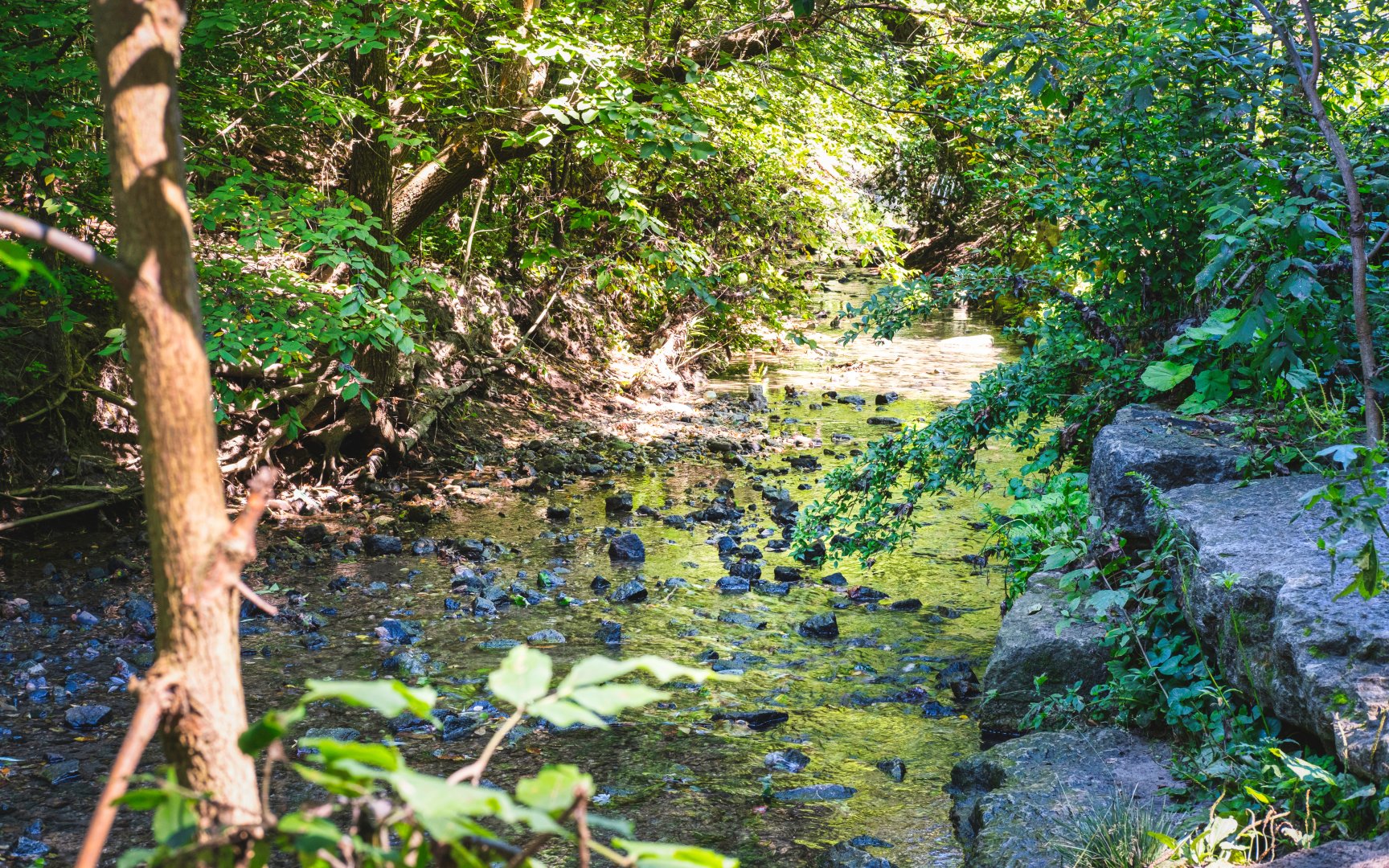 Lytton Park has evolved into a very attractive neighbourhood for working professionals who commute into downtown Toronto. Corporate executives, doctors, lawyers, and professors, all value the balance of proximity to work and a premium quiet suburban neighbourhood. A quick 20-minute ride by either car or public transportation, living in Lytton Park makes a daily commute extremely straightforward. Hop on the subway at Lawrence and Yonge and be in the Financial District in just 20 minutes. For motorists, Highway 401 is located just 5 minutes north of the neighbourhood, connecting to all of the Greater Toronto Area.