The Leslie Street Spit, or officially the Outer Harbour East Headland, is a man-made headland in Toronto, Ontario, Canada, extending from the city’s east end in a roughly southwesterly direction into Lake Ontario. It is about 5 kilometres (3 mi) long. The Spit is the result of five decades of lakefilling by the Toronto Port Authority. It was conceived as an extension of Toronto Harbour, and has evolved into a largely passive recreation area. Naturalization had not been planned but the process is now actively managed by the Toronto Region Conservation Authority. A large portion of it is classified as an Environmentally Sensitive Area (ESA) and it is recognized as an Important Bird Area.

Its common name is technically incorrect, since it is not truly a spit, but Torontonians almost never use the official name. The road running along the peninsula is a southern extension of Leslie Street, hence the popular nickname. 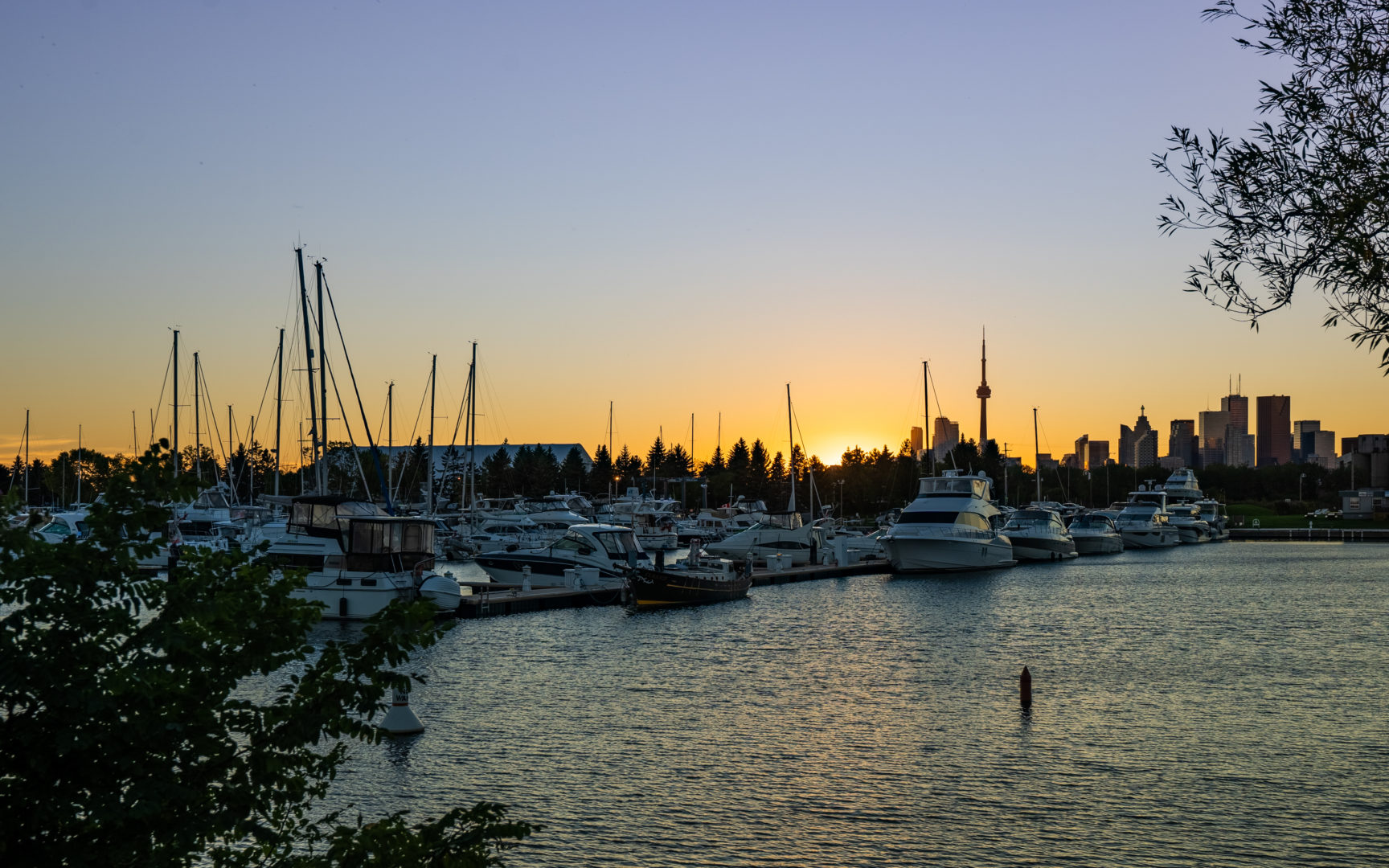