Humber Bay is a quaint, middle-income neighbourhood bound on the west by the Mimico Creek and on the east by the Humber River Valley. These natural boundaries have shaped the topography of this area, which features rolling hills and many mature trees. Neighbourhood landmarks include the motel strip along Lake Shore Blvd., with major redevelopment now taking the form of a luxury condominium community called Humber Bay Shores. Some other notable landmarks located on the periphery of this neighbourhood include the giant Ontario Food Terminal, situated just south of the Queensway, and the Humber Sewage Treatment Plant discreetly tucked away north of the Queensway next to the expansive Humber River Valley parkland. 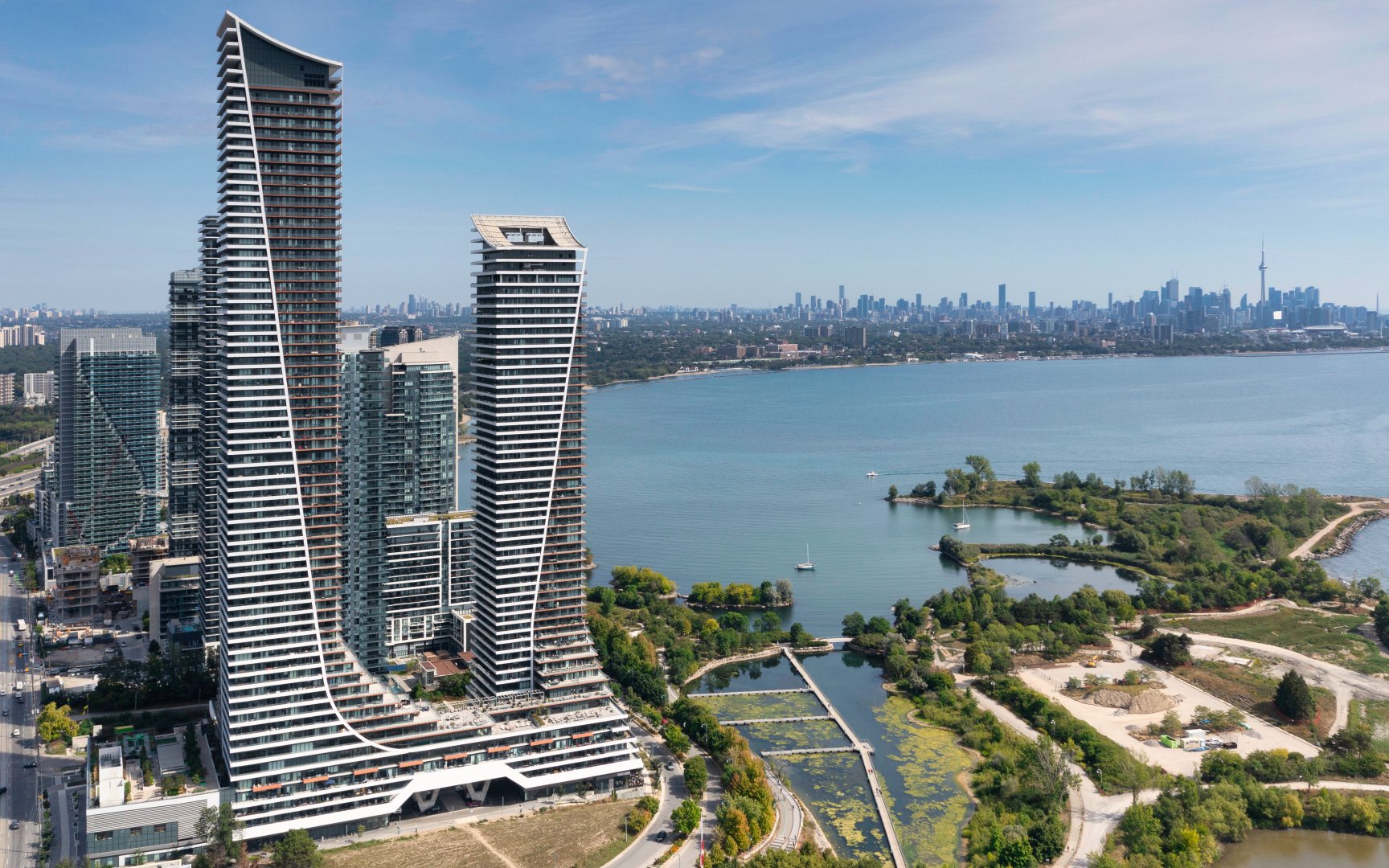 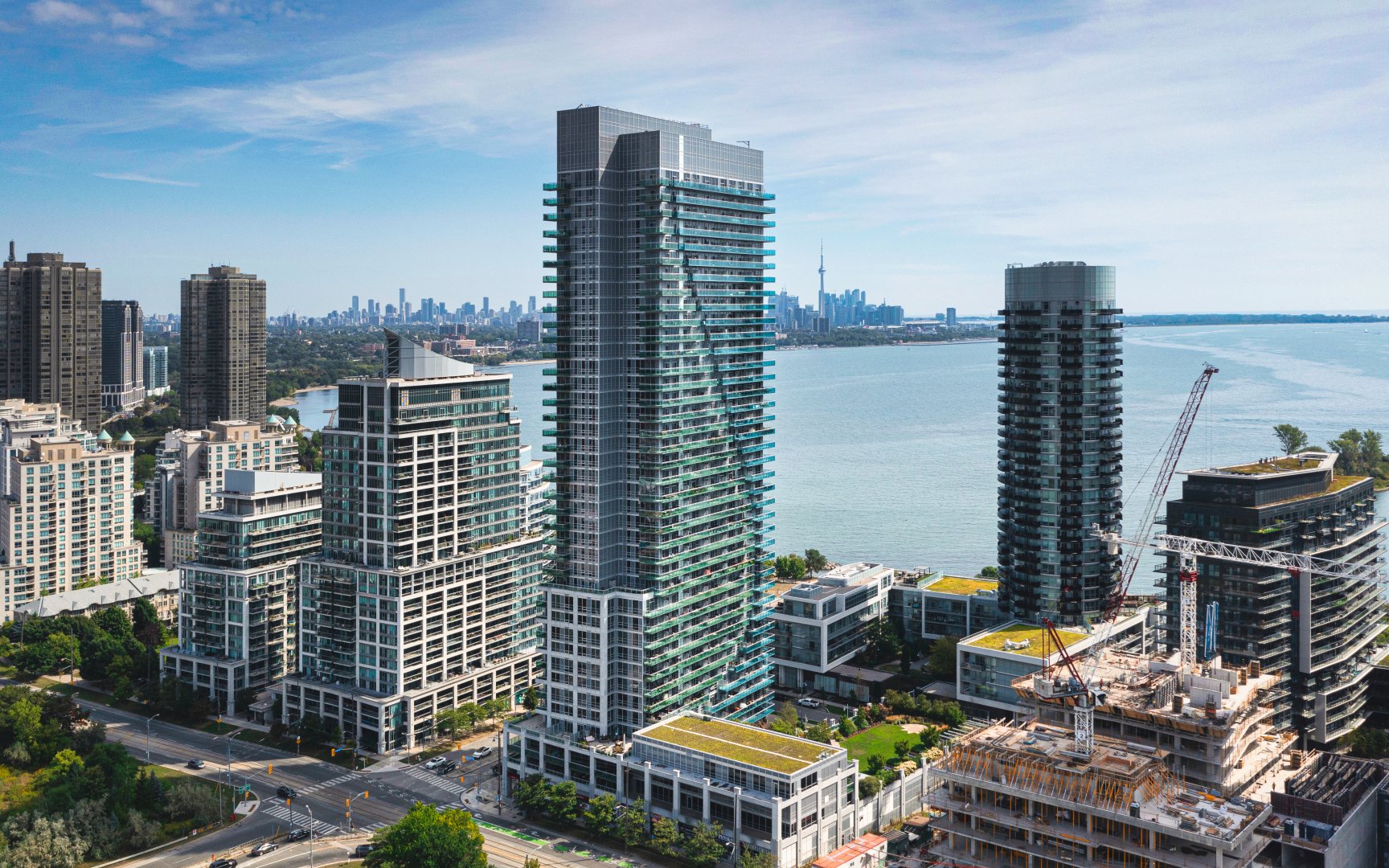 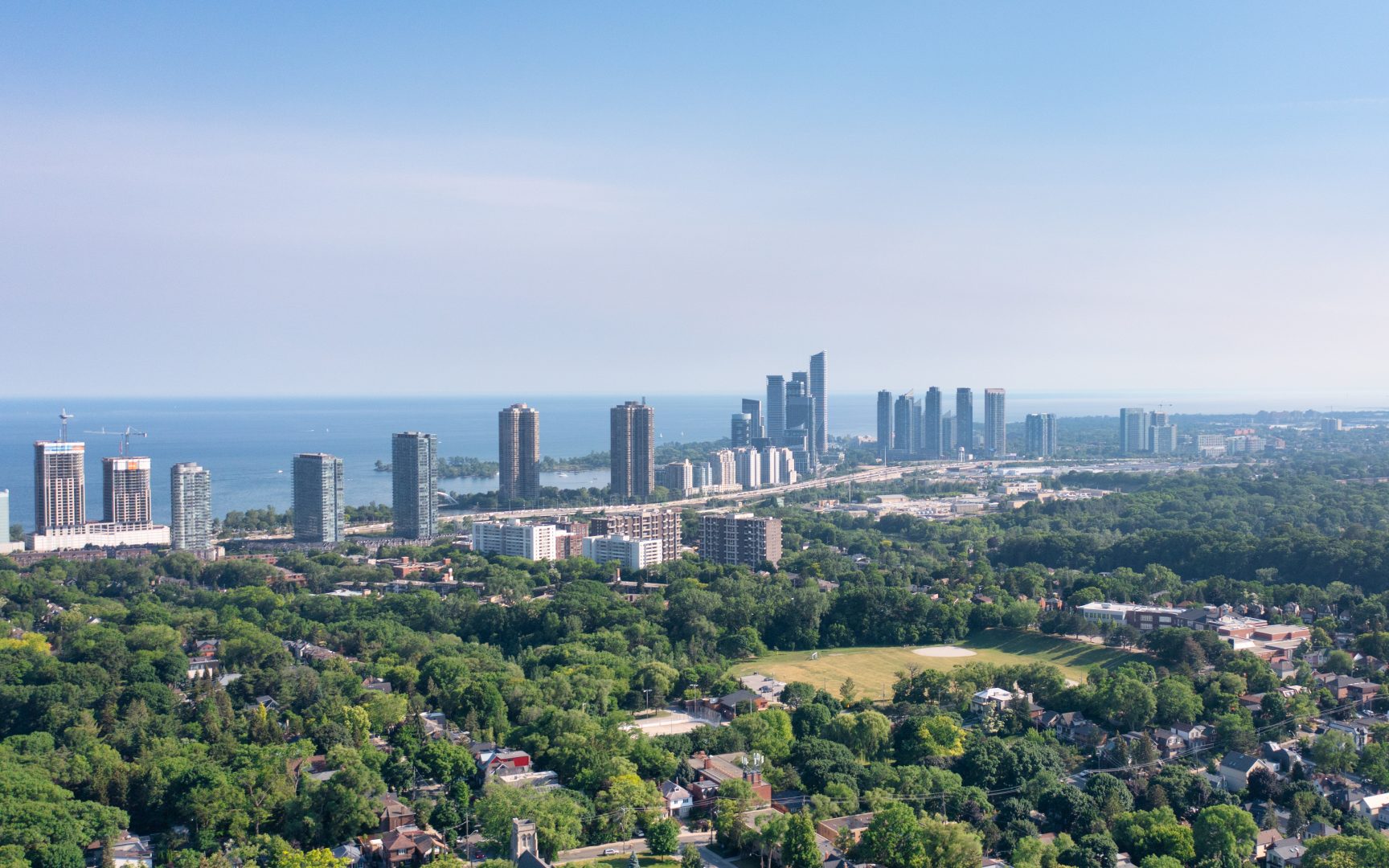 The history of the Humber Bay neighbourhood began in 1888 with the opening of the first Humber Bay schoolhouse on High Street. Approximately thirty-five children attended the school in its first year. The Humber Bay school was gradually expanded and eventually became the focal point of this community, hosting ratepayers meetings, school concerts, movies and a variety of sports activities. When the Humber Bay schoolchildren were not cracking the books they were tending to their families’ market gardens. Humber Bay farmers grew mostly vegetables but there were also a few apple and pear orchards and the occasional strawberry and raspberry patch. It was appropriate that the first Farmers Market for the Toronto area began in Humber Bay at Parklawn Road and the Queensway where the Ontario Food Terminal is situated today. By the 1920’s, Humber Bay had grown to include a brick yard, a cement block factory, a piggery, a library association, a volunteer fire brigade, and a couple of churches. There was also an eighteen hole golf course where the Humber Sewage Treatment Plant and South Humber Park are located today. In 1986 the old Humber Bay school was demolished to make room for a new housing development, yet while the cornerstone of this neighbourhood was lost its sense of history and community spirit live on.

Humber Bay contains pockets of whimsical older houses from the early 1900’s. Many of these homes were the former dwellings of the market gardeners who once flourished here. Humber Bay’s more recently developed areas include a selection of bungalows, split-level houses, multi-plex dwellings, low-rise apartment buildings and newer custom designed homes. Many of Humber Bay’s homes are situated on a hill and back onto either the Mimico Creek or the Humber River Valley. The Humber Bay Shores development located along Lake Shore Boulevard between the Humber River and Mimico Creek includes many high-rise condominium buildings that enjoy beautiful views of Lake Ontario.The first condos built here include the prestigious: Palace Pier, Palace Place, Grand Harbour and Marina del Rey. Some of the recent developments include: Bal Harbour, Grenadier Landing, Nevis, Newport Beach, Players Club, The Explorer, Voyager 1 and 2, and Waterford. 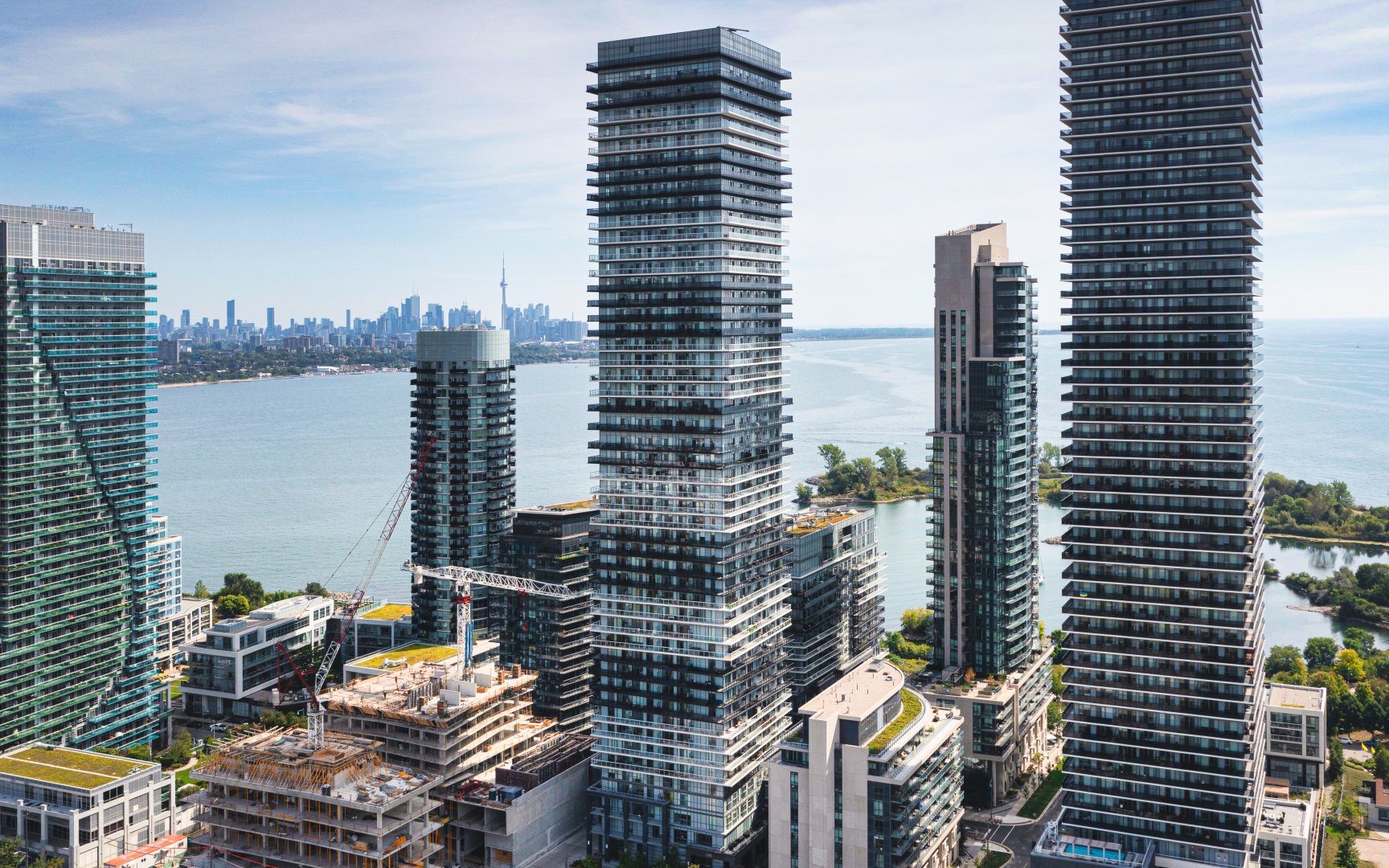 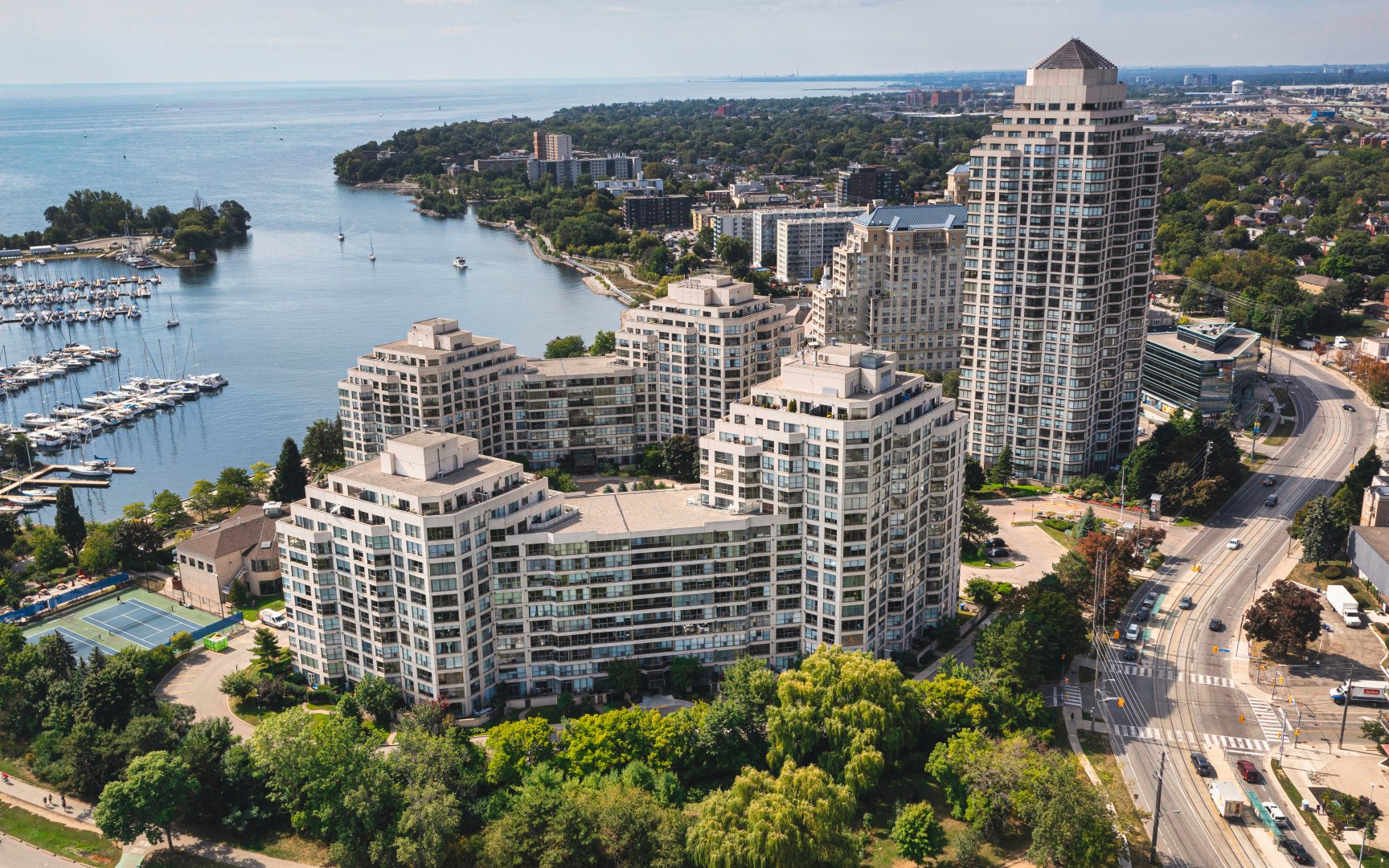 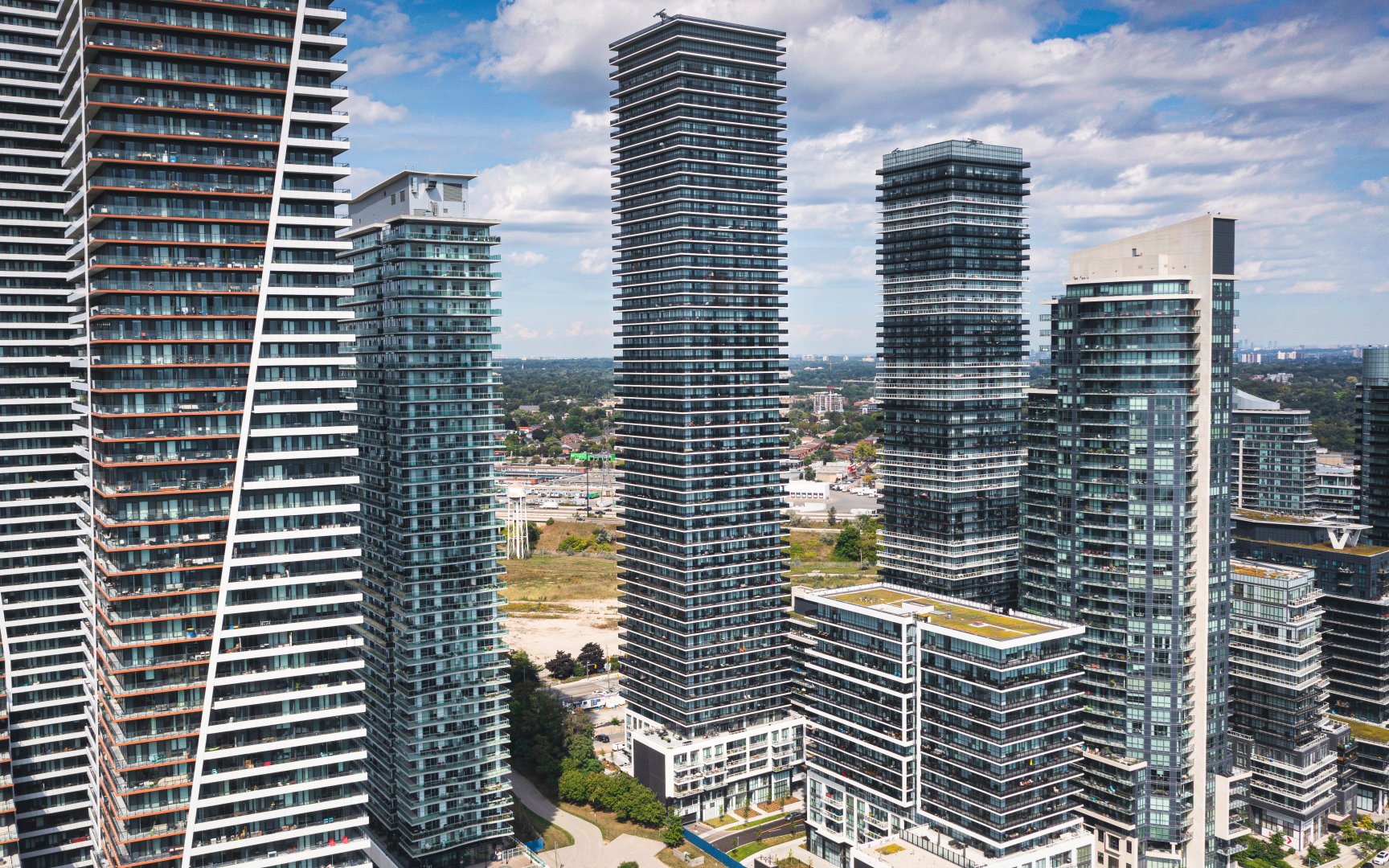 The Stonegate Plaza on Berry Road is the principal source of shopping for this neighbourhood. This community plaza includes a large supermarket, a pharmacy, a video store, a dry cleaners, variety and discount stores, restaurants, a dental office and a community health centre. 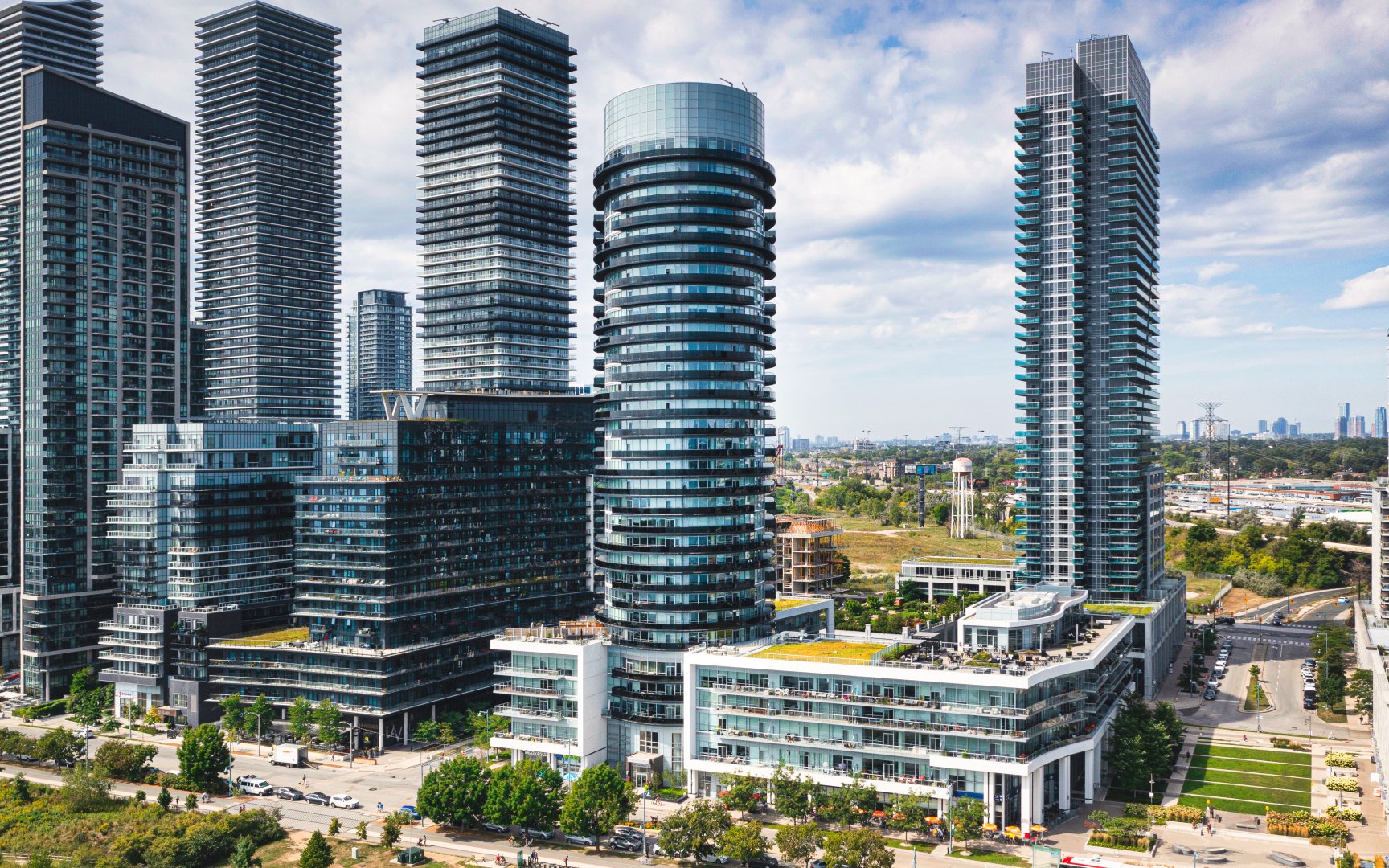 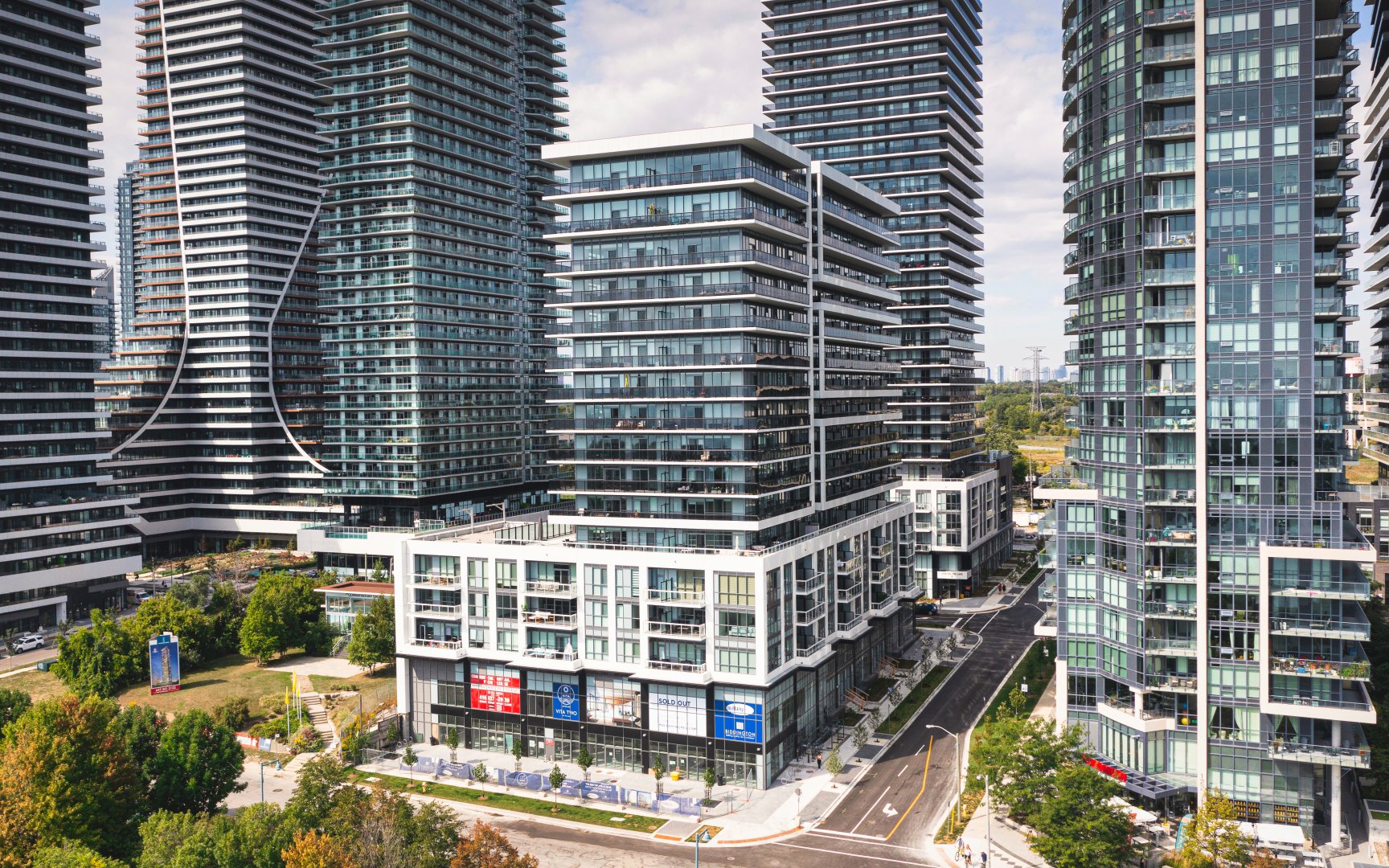 Humber Bay residents enjoy convenient access to South Humber Park located off Stephen Drive. This park features open spaces and wooded areas overlooking the Humber Marshes. South Humber Park has a paved trail that is enjoyed by walkers, joggers, cyclists and in-line skaters. This trail links up with the Martin Goodman Trail on Toronto’s waterfront. Humber Bay Park, located at the foot of Park Lawn Road south of Lakeshore Boulevard, offers spectacular views of downtown Toronto. This park is located on the shores of Lake Ontario and includes a Yacht Club, boat launching facilities, a model boat pond and a fly casting pond. Park Lawn Park, located north of Berry Road, is a multi-use recreational facility with an outdoor pool, a baseball diamond and a winter ice arena that is converted to tennis courts in the summertime. The Humber Bay Public Library, located at 200 Park Lawn Road is a small community oriented library that features books, as well as videos and tapes. This library also offers internet access. 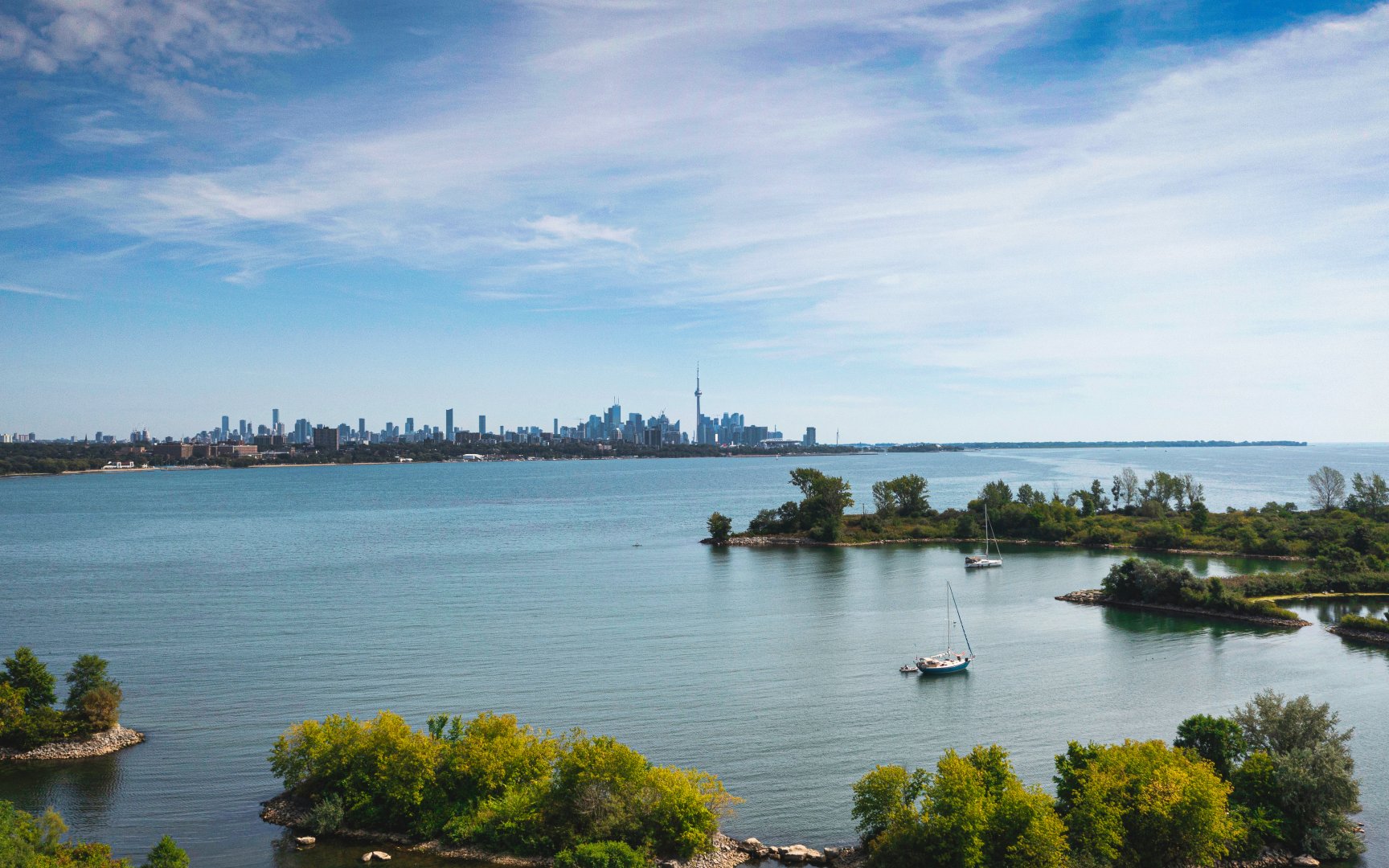 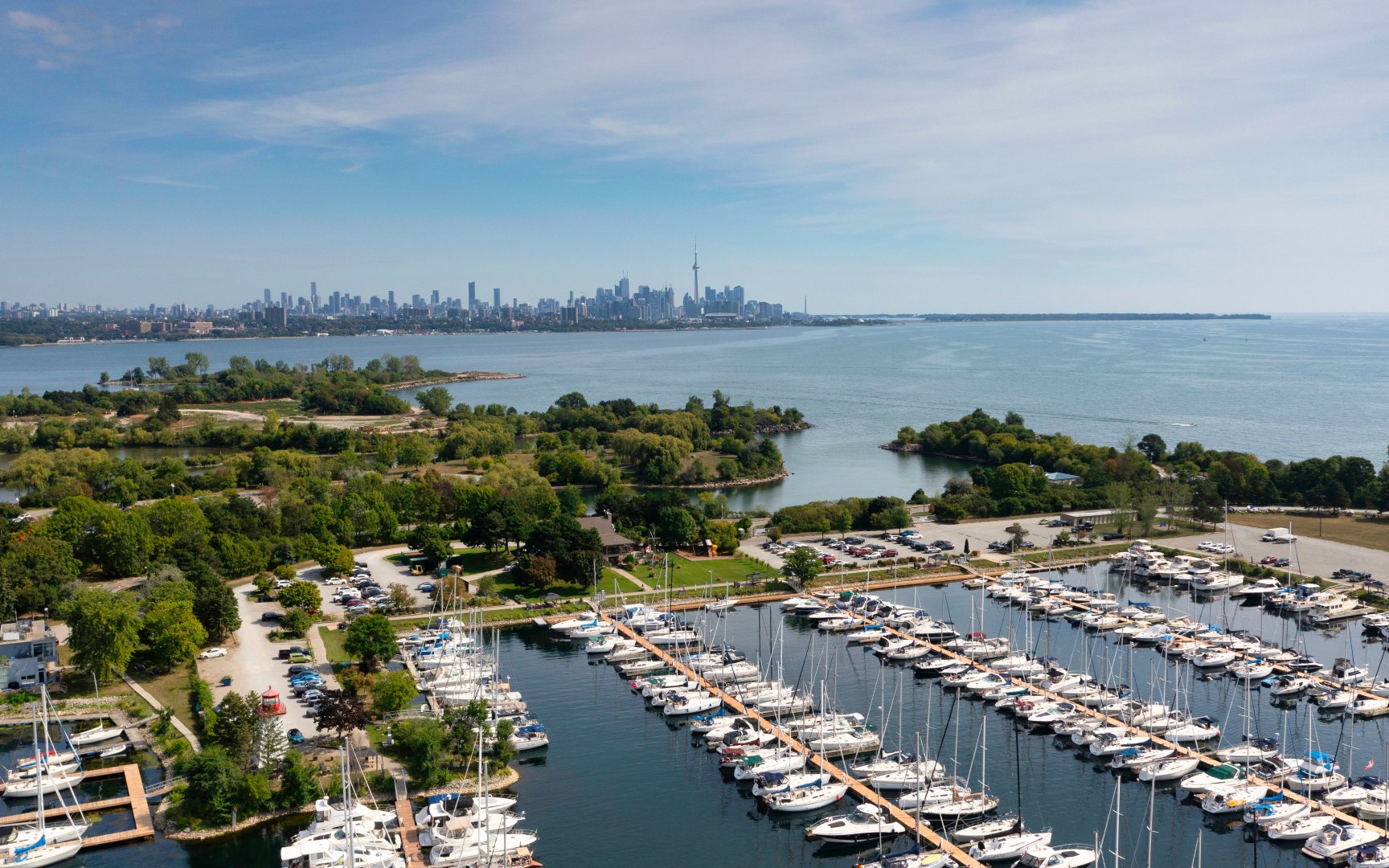 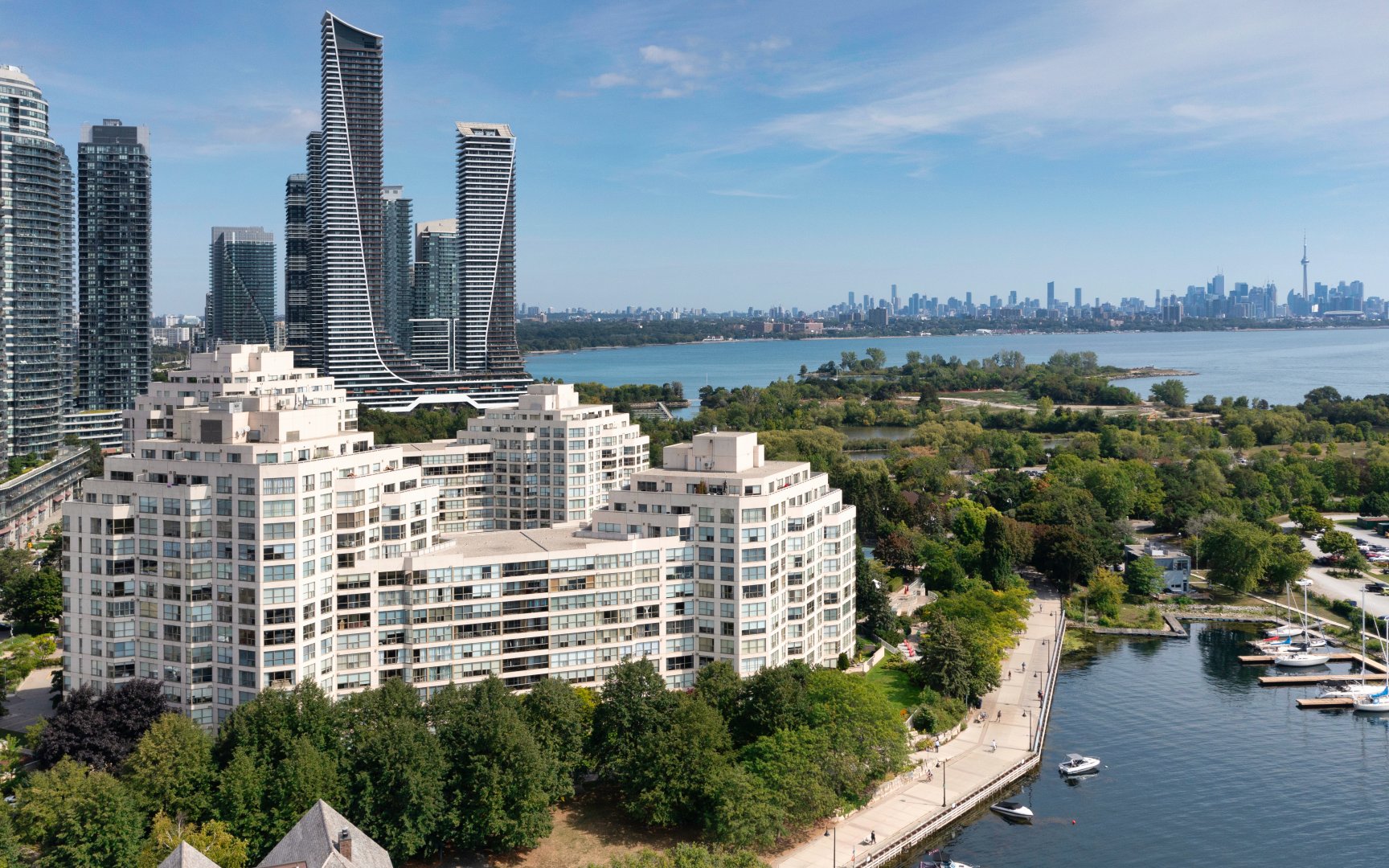 Bus service on Berry and Park Lawn Roads and on Stephen Drive connect passengers to the Old Mill station on the Bloor-Danforth subway line. Motorists can get downtown in approximately ten minutes via the Queensway. For commuters travelling outside the city Lake Shore Boulevard is just a short drive from here and can be accessed off Park Lawn Road.