This newly minted high-density neighbourhood has been transformed by a series of high-rise condominium buildings that are expected to include approximately 6,000 condominium residences when building is complete. Many of these residences enjoy views of the Toronto Waterfront and parks located just across Lake Shore Boulevard.

This neighbourhood is the namesake of Historic Fort York, which has stood at the foot of Toronto near the shoreline of Lake Ontario since 1793. The War of 1812, featured the Battle of York in 1813, which saw Fort York destroyed by the Americans. It was rebuilt in 1814. Today, Fort York is a designated National Historic Site.

In the 1850s the railway began operating just north of Fort York, bringing a plethora of industry to the area. Fort York would carry on in relative obscurity from the citizens of Toronto, however, it continued to be used as a military establishment right up until 1934 when it opened as a historic museum. Fort York was under siege once again in 1943, this time by short-sighted city planners who unceremoniously proposed demolishing it to make way for the Gardiner Expressway. Fortunately, community groups came to the defence of the fort, and the expressway was ultimately re-routed to the south. In a twist of fate, it is the Gardiner Expressway that now faces an uncertain future —many would like to see it demolished as part of the plan to revitalize Toronto’s waterfront while Historic Fort York is now a protected national historic site.

Fort York will contain a mix of high-rise towers and mid-and low-rise buildings. These slick glass and concrete edifices will include selling features such as floor-to-ceiling windows, and balconies.Unit owners on higher floors will enjoy spectacular city views to the north and lakeshore views to the south.

Residents of this neighbourhood can shop for household goods along Queens Quay and King Street.

Fort York neighbourhood residents are within walking distance of the theatres and Entertainment District along King Street,and the parks and trails along the waterfront. Coronation Park is directly across the street, next to Ontario Place and the Canadian National Exhibition grounds. 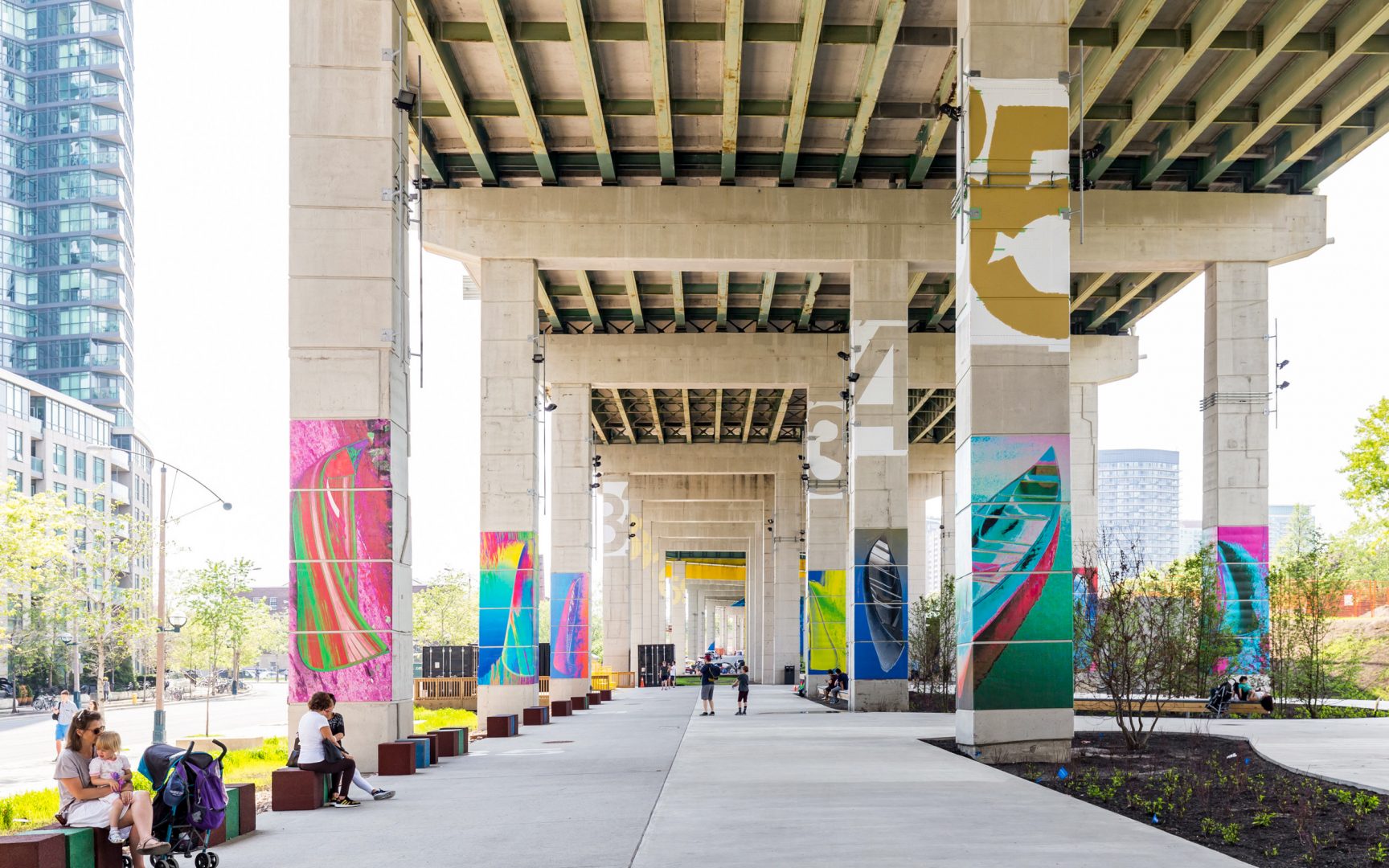 The Bentway, Photo by Unknown 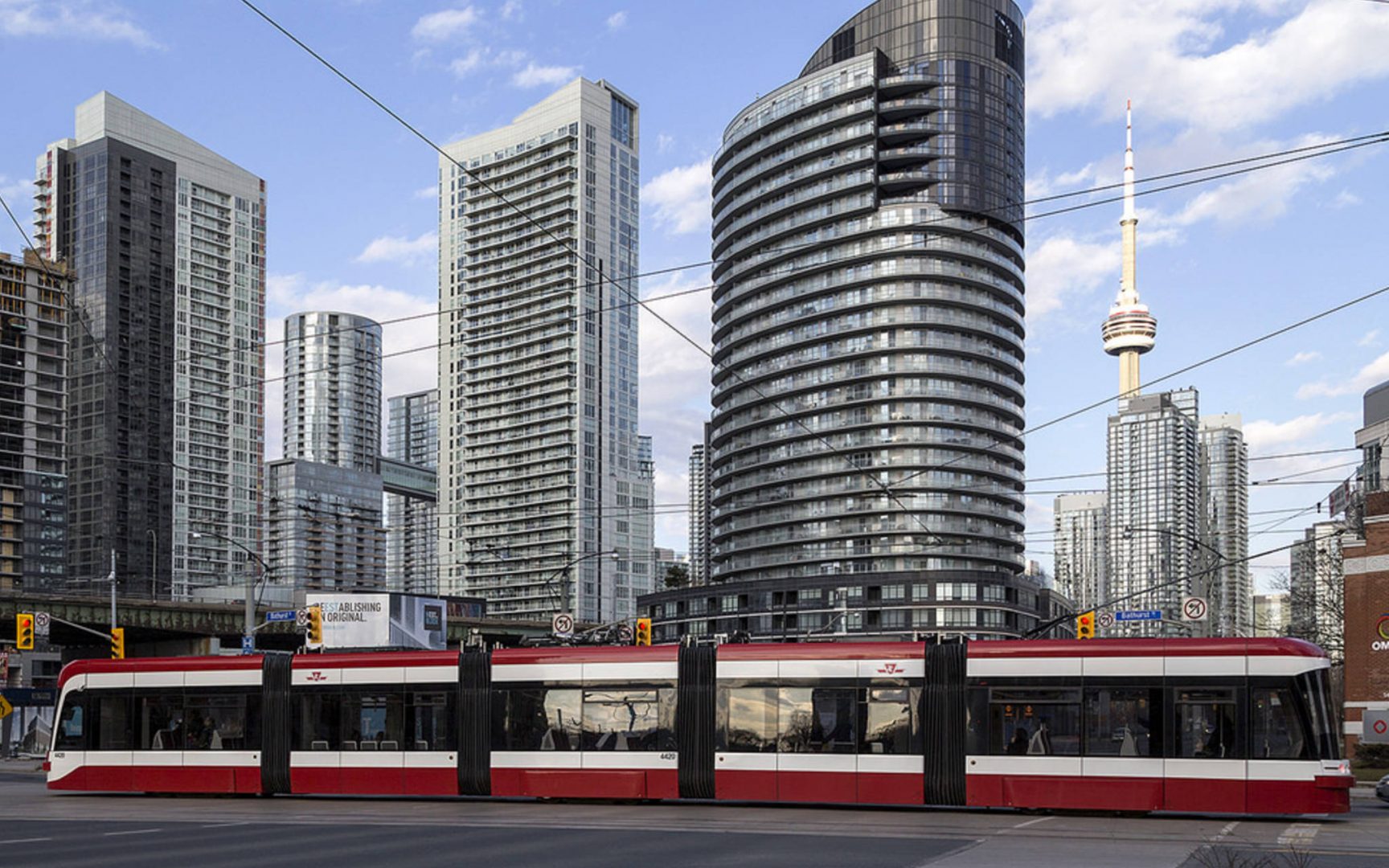