The neighbourhood of the Annex is one of Toronto’s most diverse communities. Located steps from the University of Toronto’s main campus, this location is a cohesive blend between successful professionals, prominent artists and university students and faculty. This neighbourhood has long been a desirable neighbourhood for university students due to its proximity to the school. Many fraternity, sorority and student houses can be found laced throughout the neighbourhood in some of the large historic Victorian homes. This cross between the various types of residents allows the Annex to continue to evolve with new life and new energy. This presence of younger residents also has developed the Annex’s nightlife. Find numerous bars, nightclubs and restaurants mostly concentrated along Bloor Street and experience the student nightlife scene. 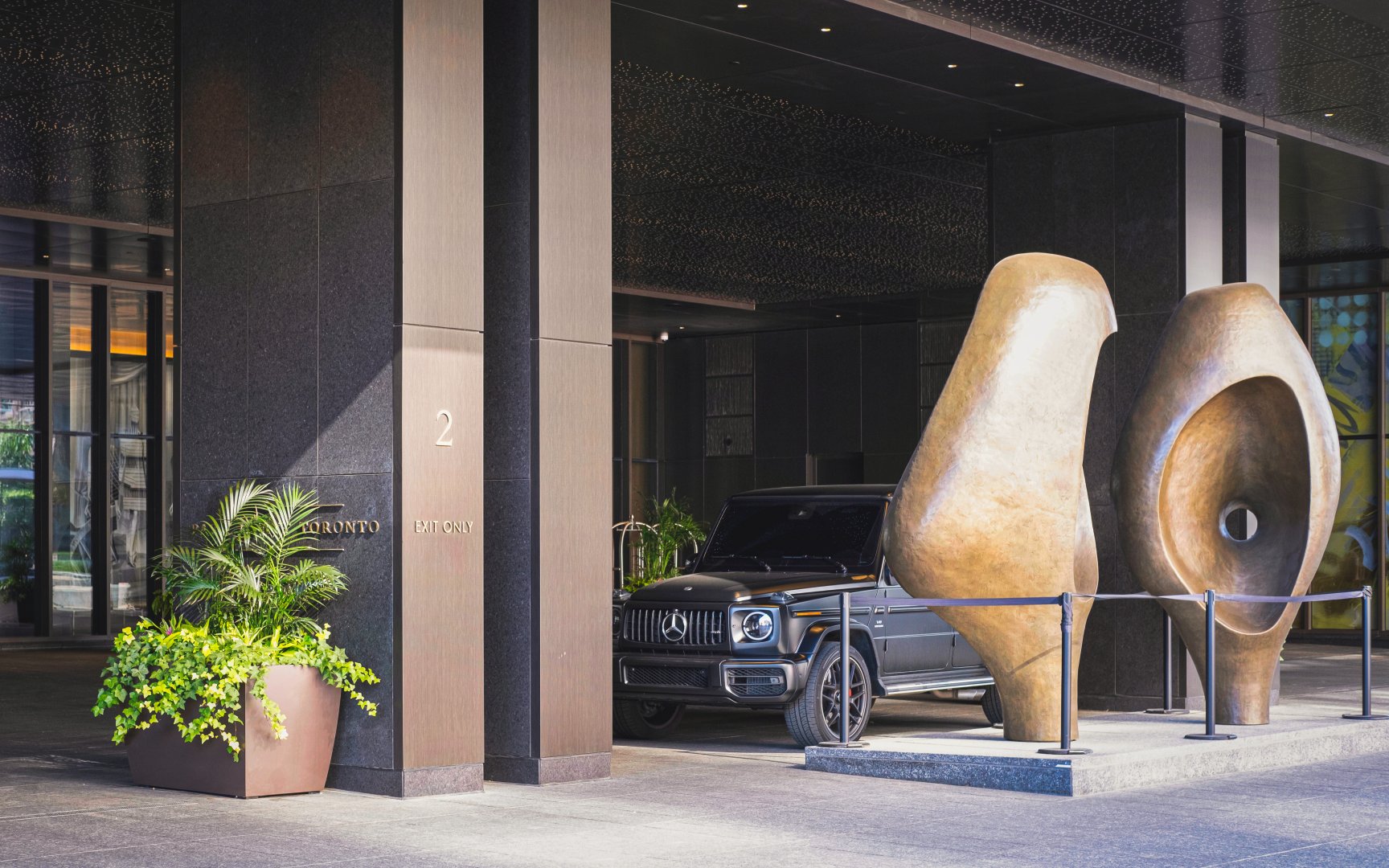 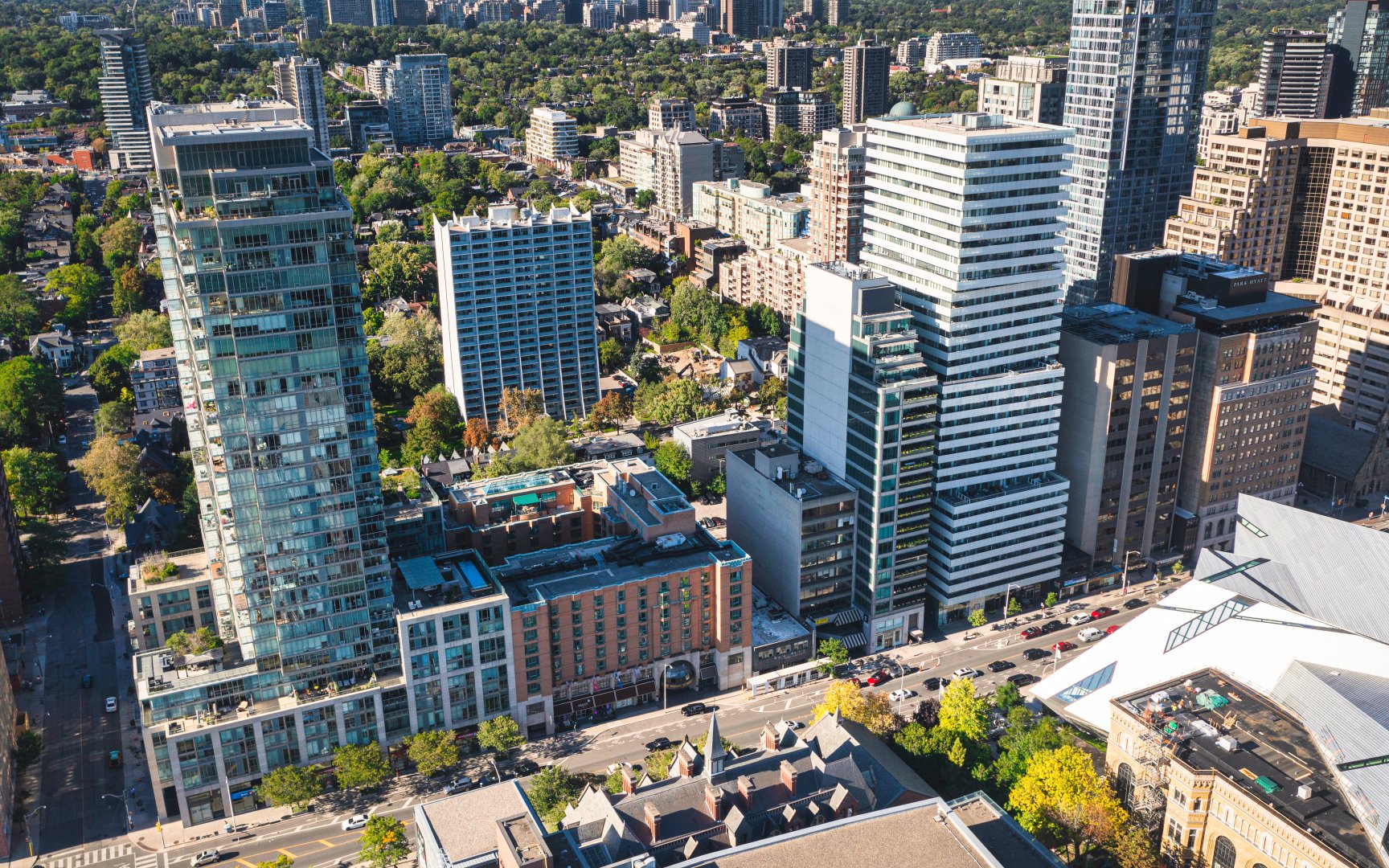 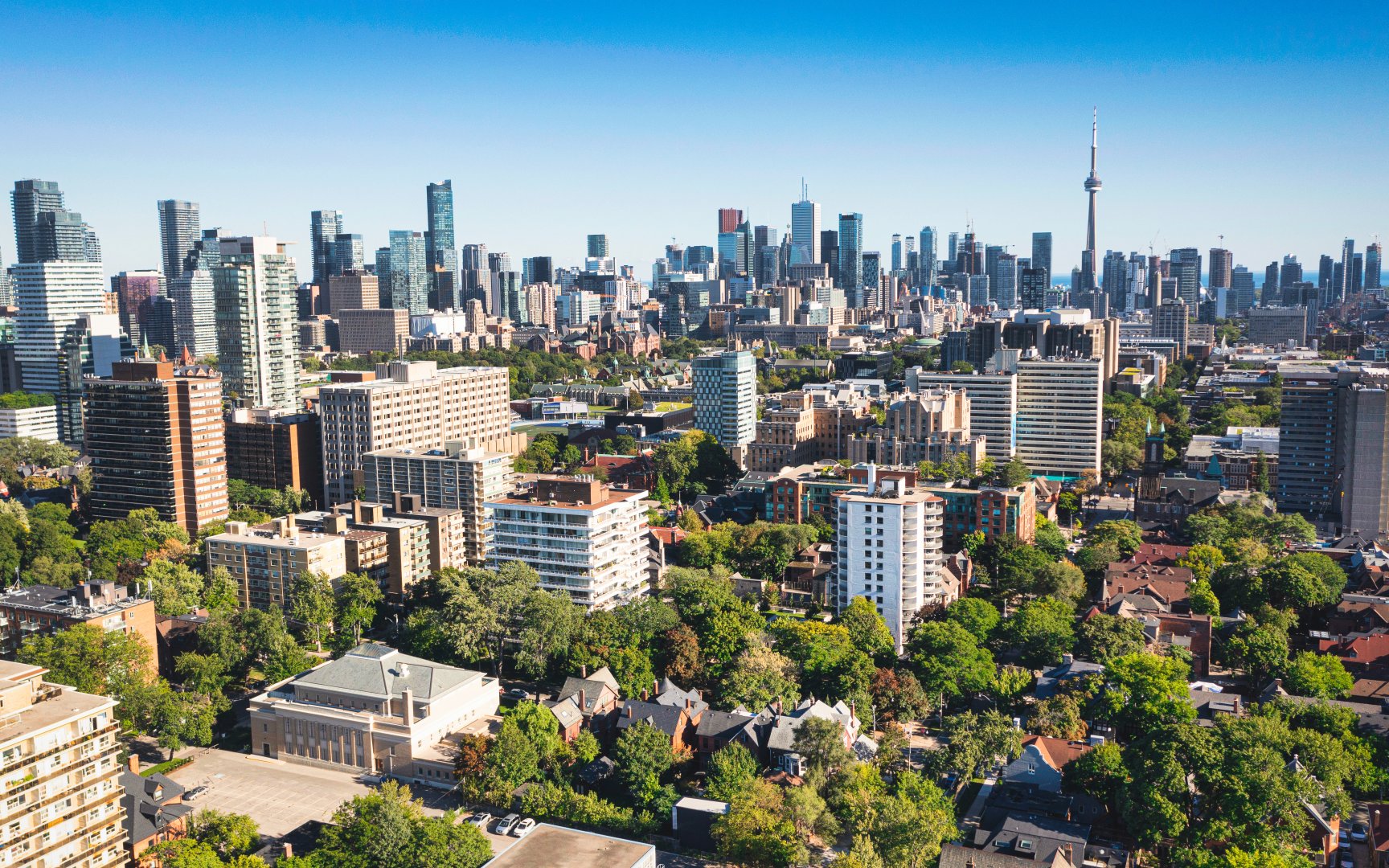 During the 1870s and 1880s, the City of Toronto subdivided much of the Greater Toronto Area. In 1887, the area we now know as the Annex was subdivided into “the Toronto Annex” which quickly became one of Toronto’s most elite neighbourhoods. Many prominent working professionals, government officials and local celebrities chose to call the Annex home, developing the neighbourhood into a very exclusive postal code. The Annex remained the “it” neighbourhood until the early 1900s when the upper class began to migrate more north to newer more fashionable neighbourhoods of Forest Hill and Lawrence Park. Although a portion of the elite residents moved out of the neighbourhood, the residents who chose to remain rallied together and founded the Annex Residents Association. This powerful group played a significant role in maintaining the historic roots of the neighbourhood. In the 1960s the group lobbied against the proposed Spadina Expressway that would divide the neighbourhood in half. The Annex has shown continued resilience resulting in the neighbourhood continuing to be a desirable location for Torontonians in the present day. 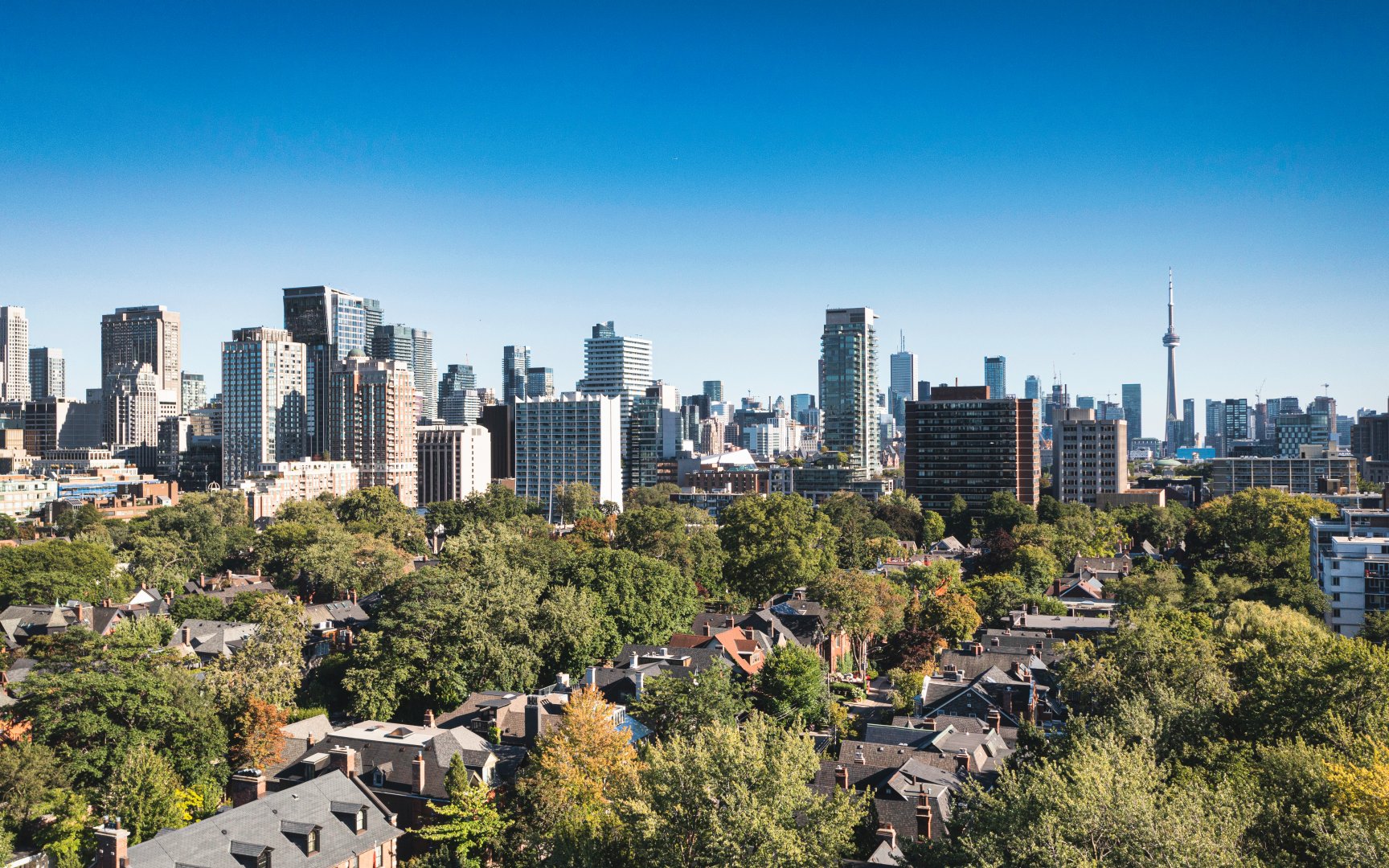 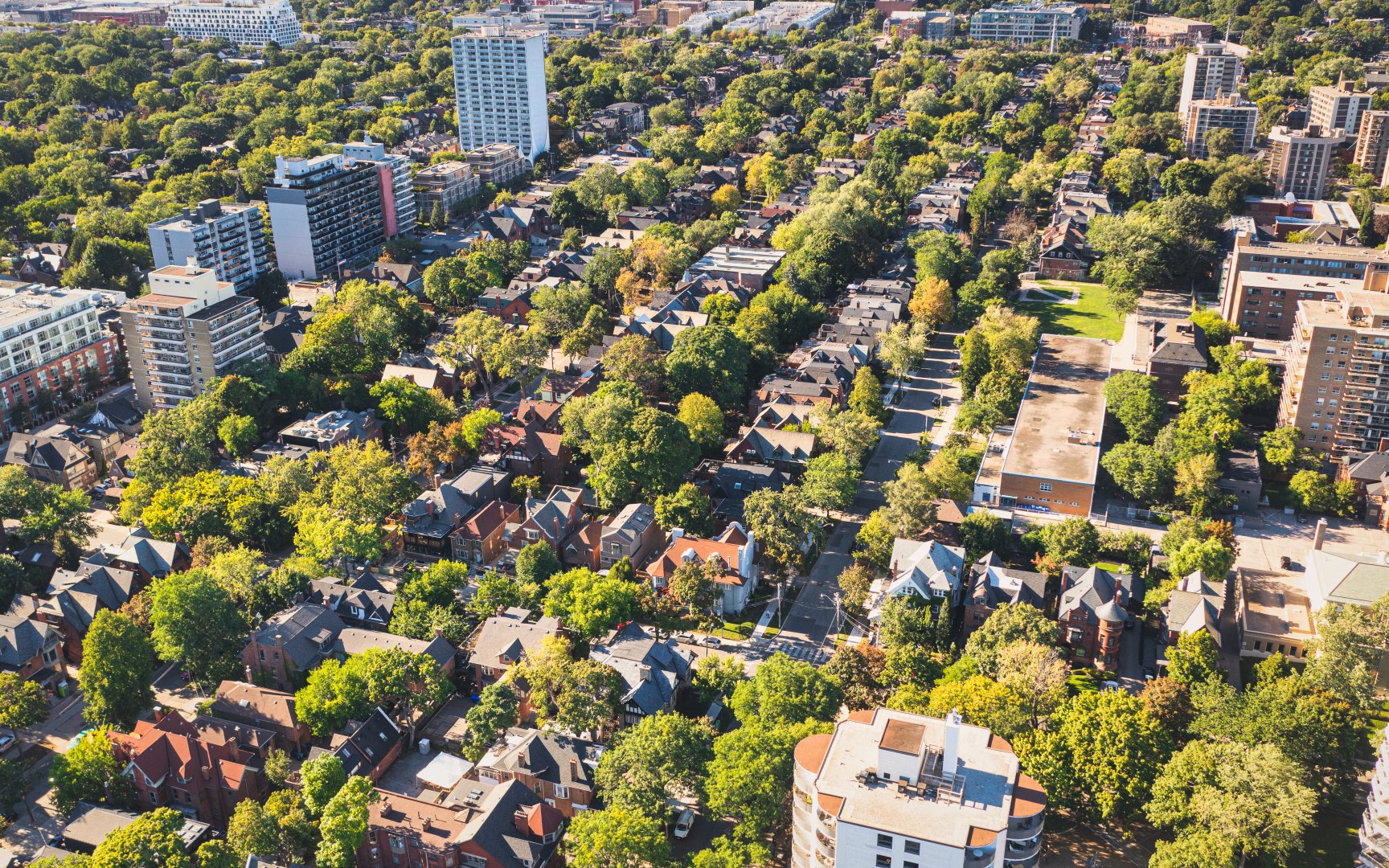 The original properties in the Annex neighbourhood were built between 1880 and 1910. These structures are mainly Victorian, Queen Anne and Richardsonian Romanesque architecture. Easily noticeable, these large grand houses feature pyramidal roofs, turrets, large attics, and grand archways. Many homes have large wrap-around wooden porches and were often built from rich red brick. In the following years post-1910, the architecture of new structures shifted slightly. The properties were less grand with less extravagant details however still commanded presence at the time. During the 1910s to 1930s, the type of houses that were built were categorized as English Cottage, Georgian and Tudor style architecture. In the present day, over 500 buildings in the Annex are protected by the historical board of Toronto. This limits the abilities of developers ultimately preserving the historic neighbourhood. Stroll down some of the Annex’s most picturesque streets and find this historic architecture. Admiral Road, Madison Avenue and Howland Avenue, are all full of Victorian and Georgian architecture that the neighbourhood is known for. 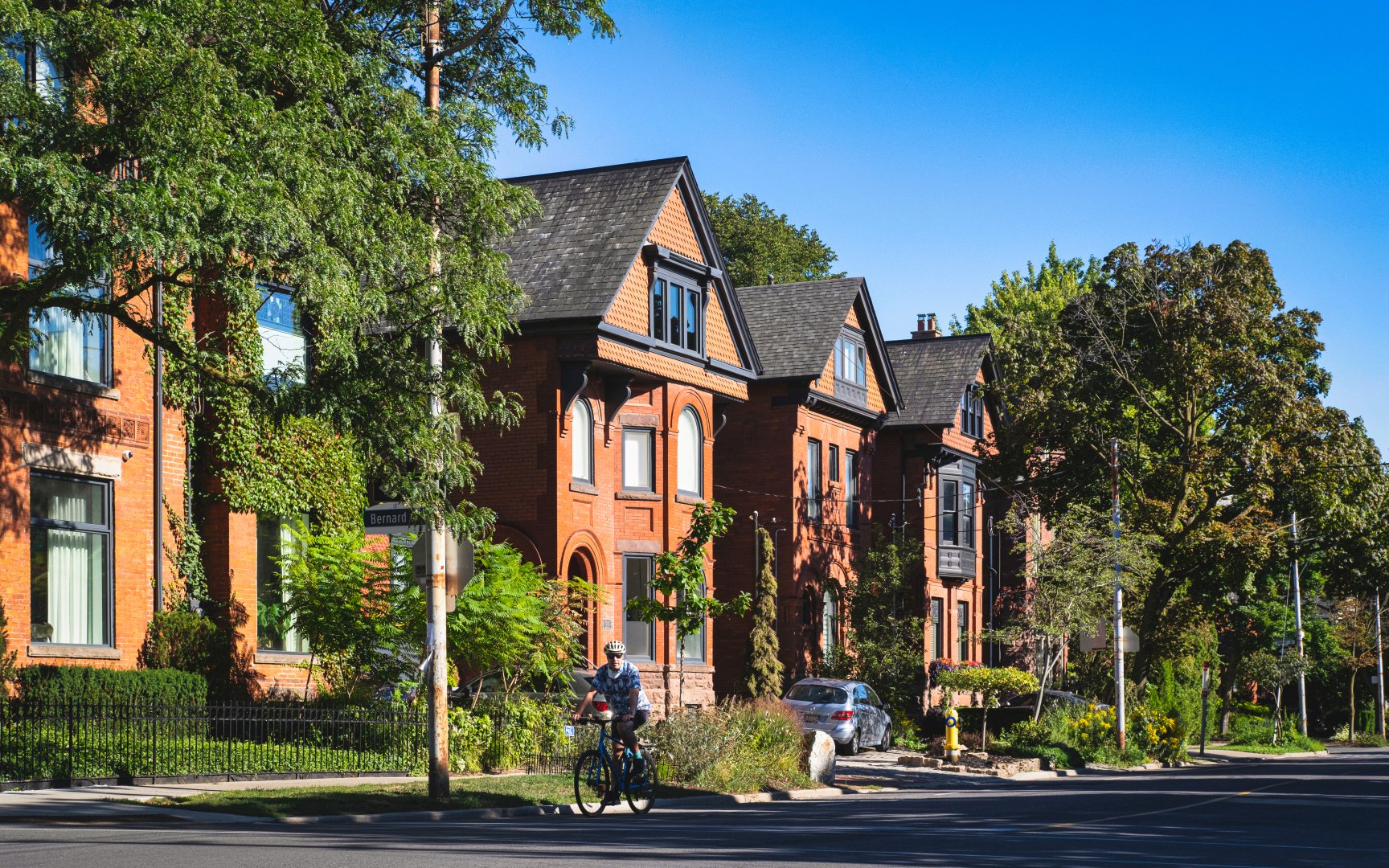 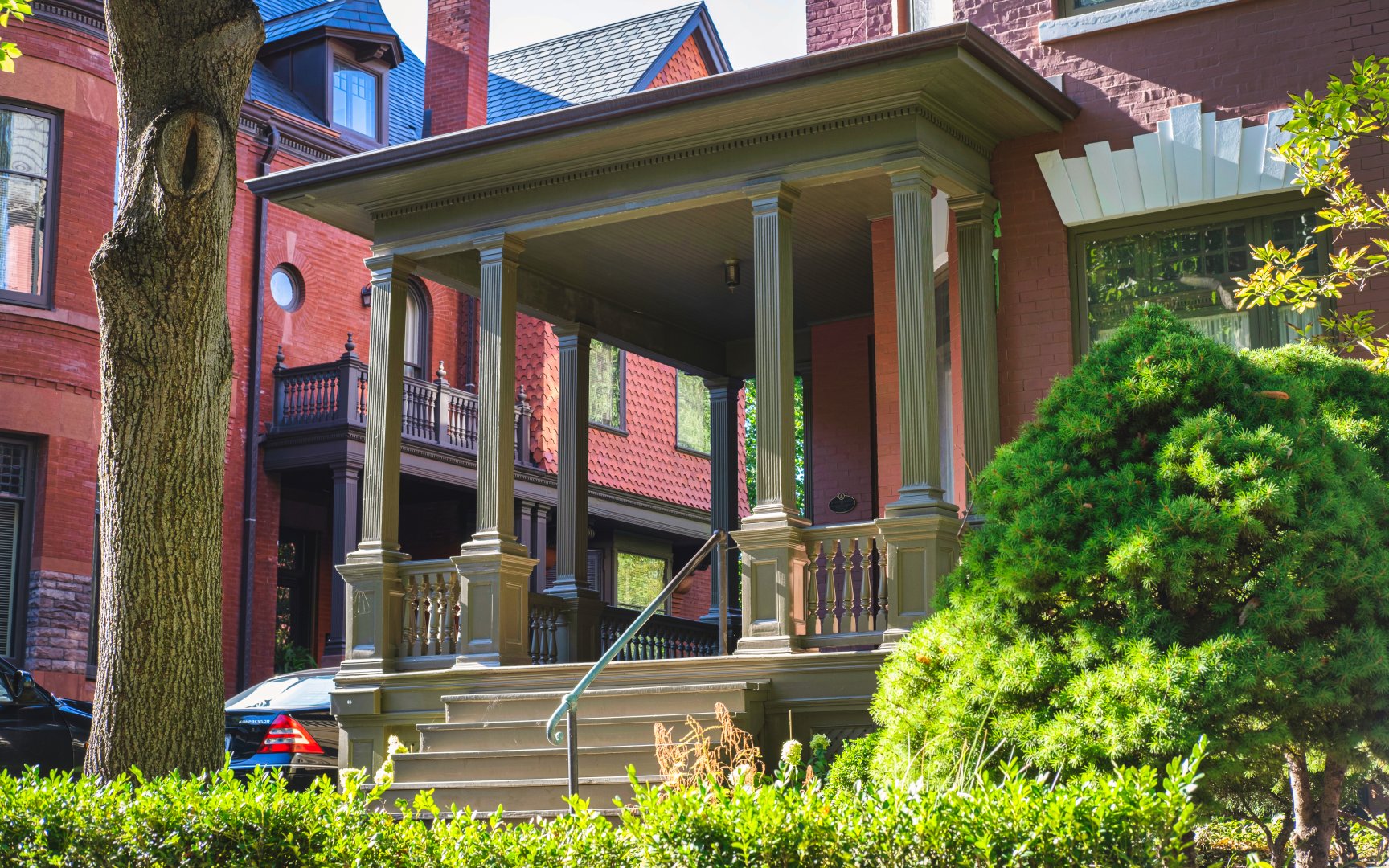 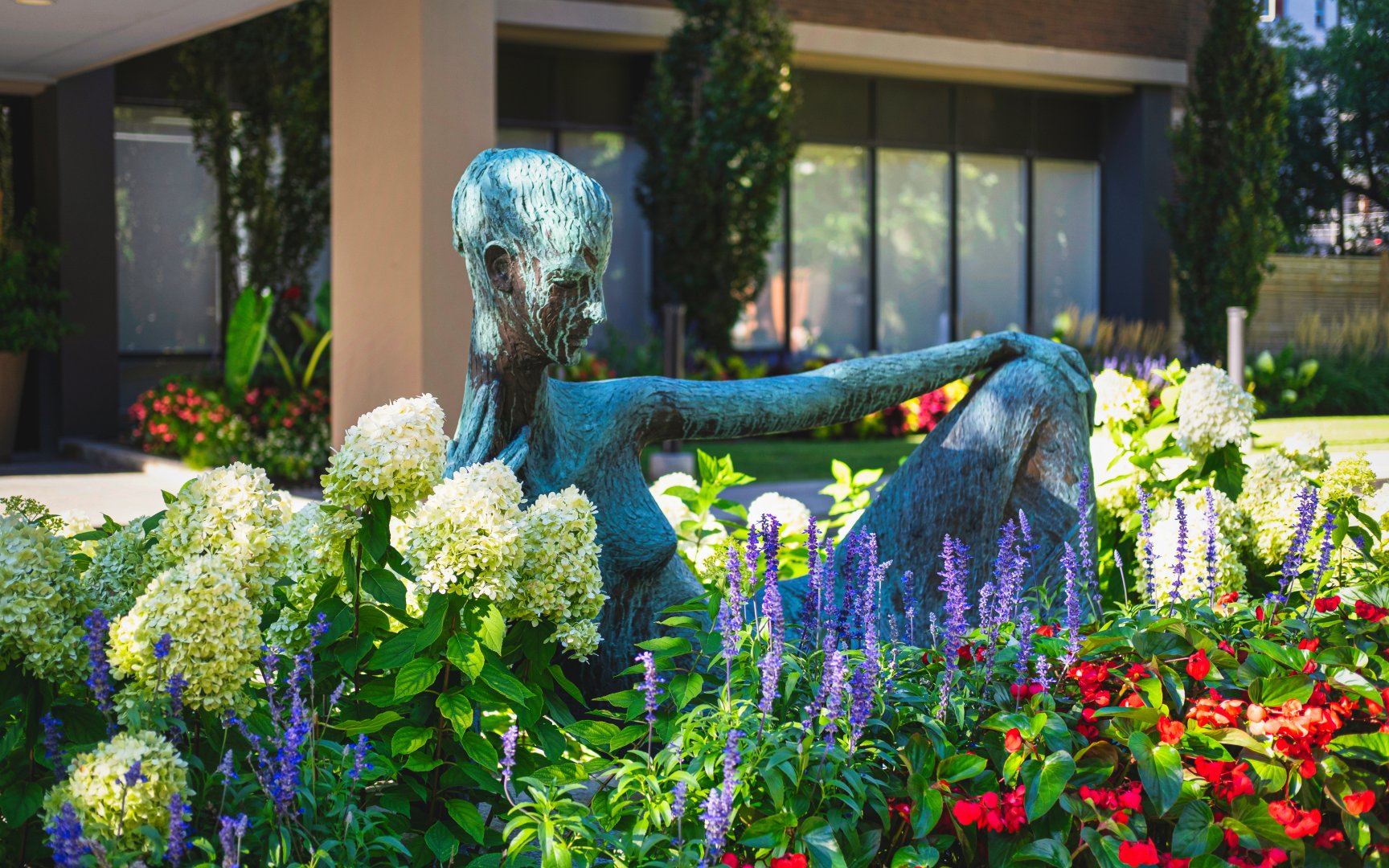 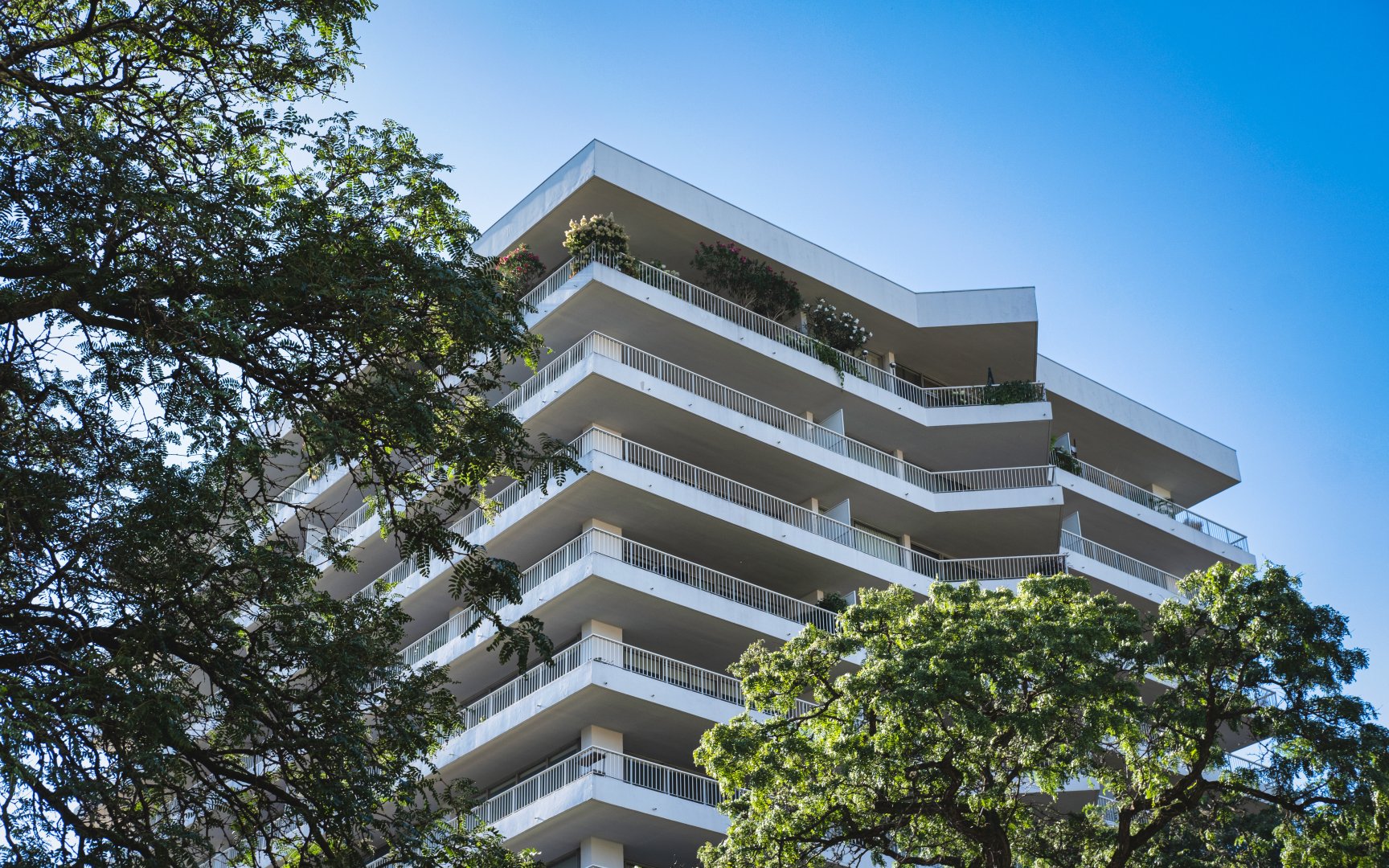 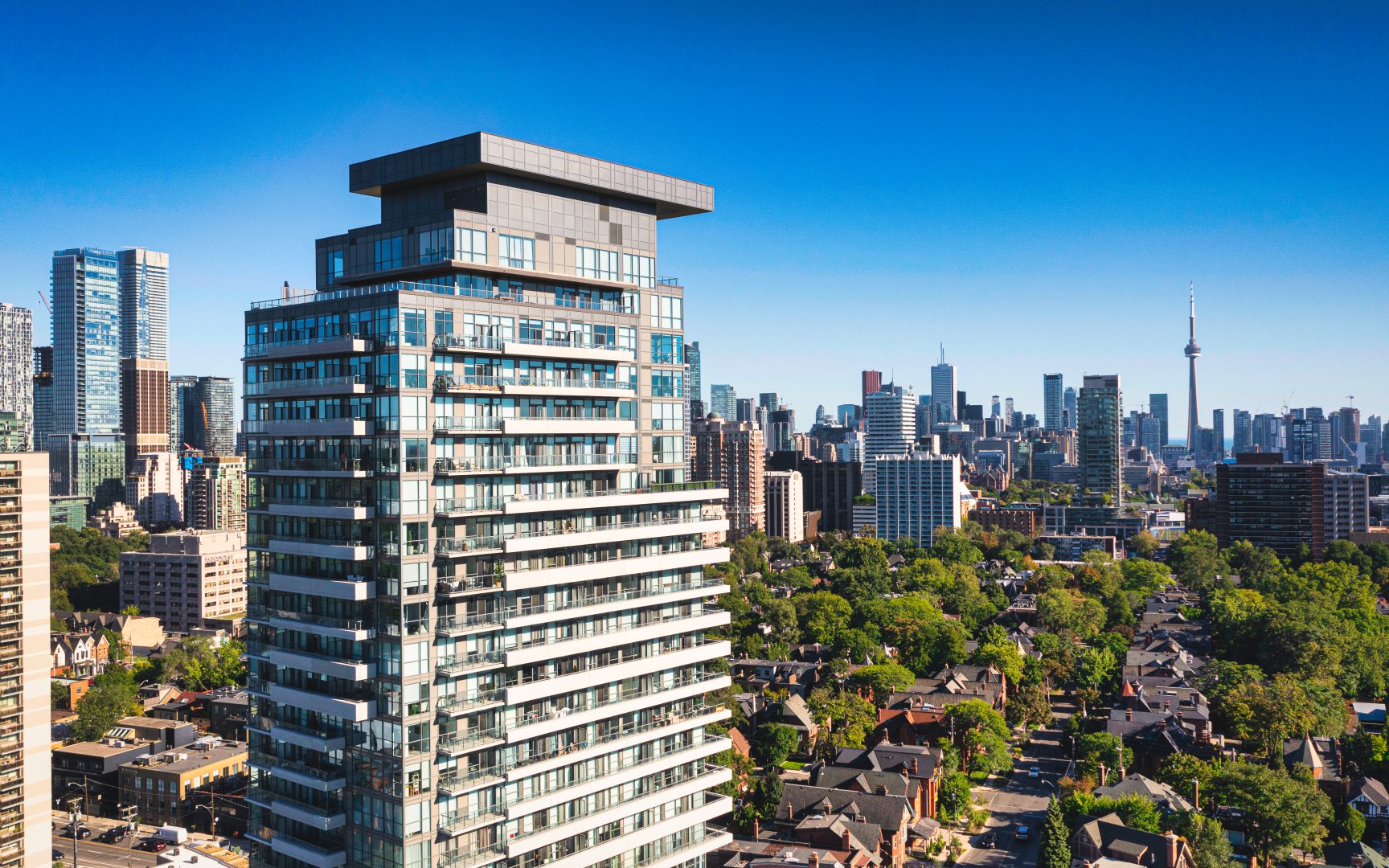 The neighbourhood of the Annex is one of the oldest regions in the city of Toronto. The neighbourhood has passed through various identities and is now home to a diverse population of professionals, students, and university faculty. Being that Canada’s largest university borders the neighbourhood, the community has seen significant influence by the institution on its development. The neighbourhood now houses a plethora of nightlife catering to the large student population. Find numerous bars, restaurants and nightclubs along Bloor Street between Bathurst and Avenue. Enjoy a cheap drink and a lively atmosphere at the infamous Madison Avenue Pub, a Toronto landmark among generations of university students. Beyond bars and nightlife, the Annex also offers many unique boutique brunch spots and restaurants. Try some Jewish food at Fat Pasha, crush some tacos at Playa Cabana or enjoy a home-cooked breakfast at Future Bistro. Mimi Chinese, one of Toronto’s most exclusive restaurants is also located in the Annex. Expect to wait months for a reservation at this authentic Chinese restaurant! The Annex is an exceptionally unique neighbourhood based on its age. Combining hundreds of year-old trees with beautiful historic Victorian architecture. The neighbourhood also has over 500 buildings protected by the historical board of Toronto preventing developers from unrooting the historical history of the original properties. 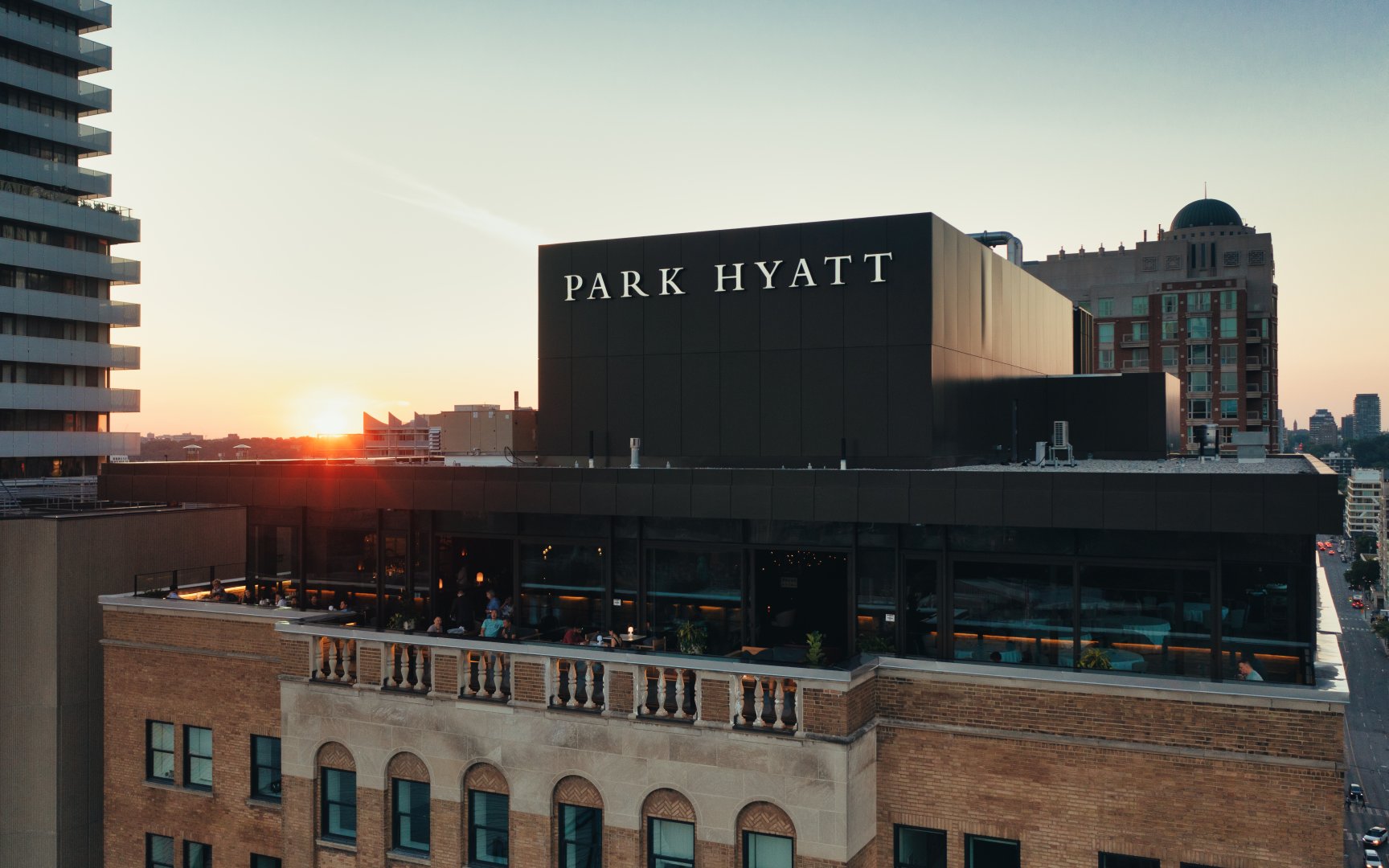 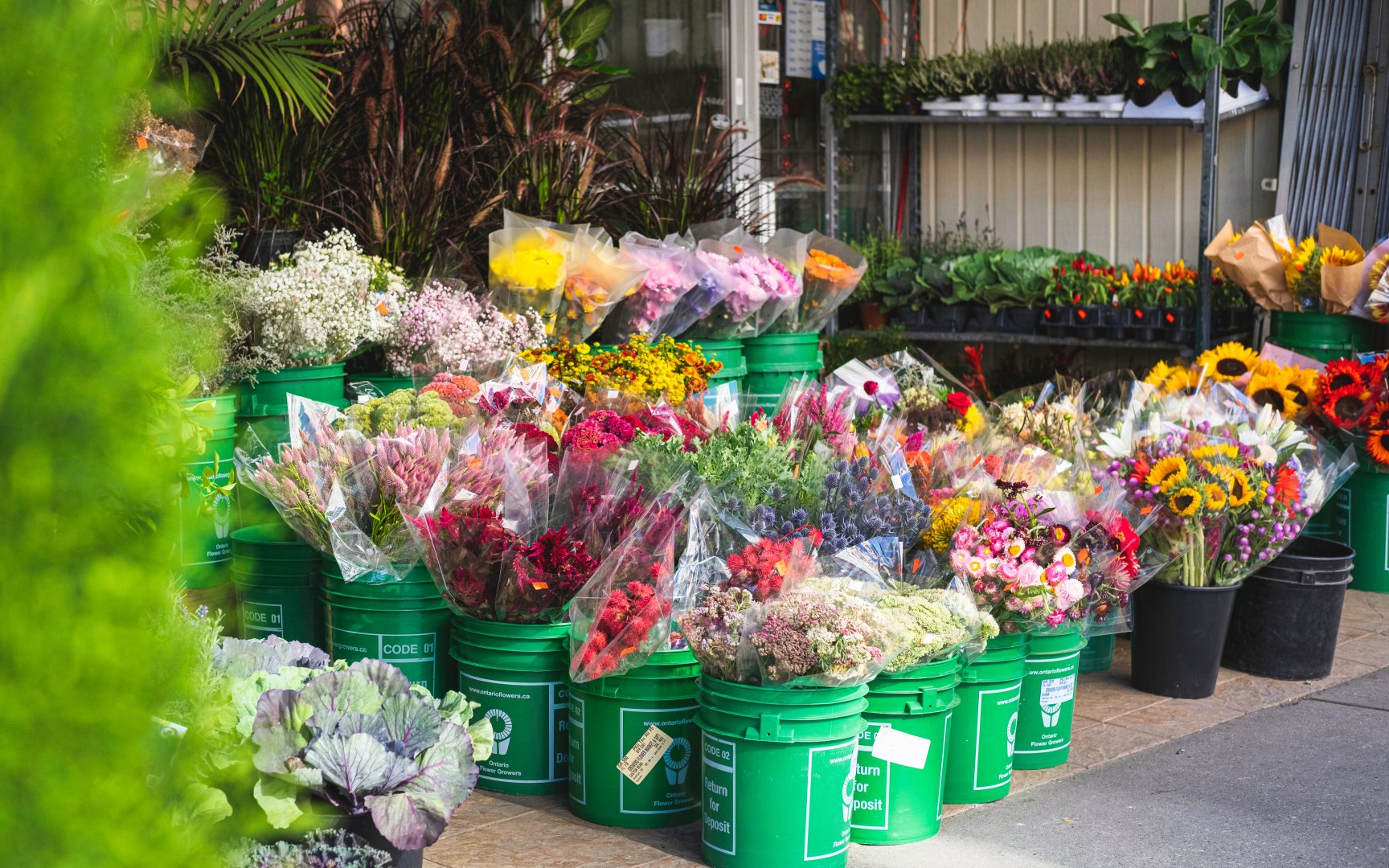 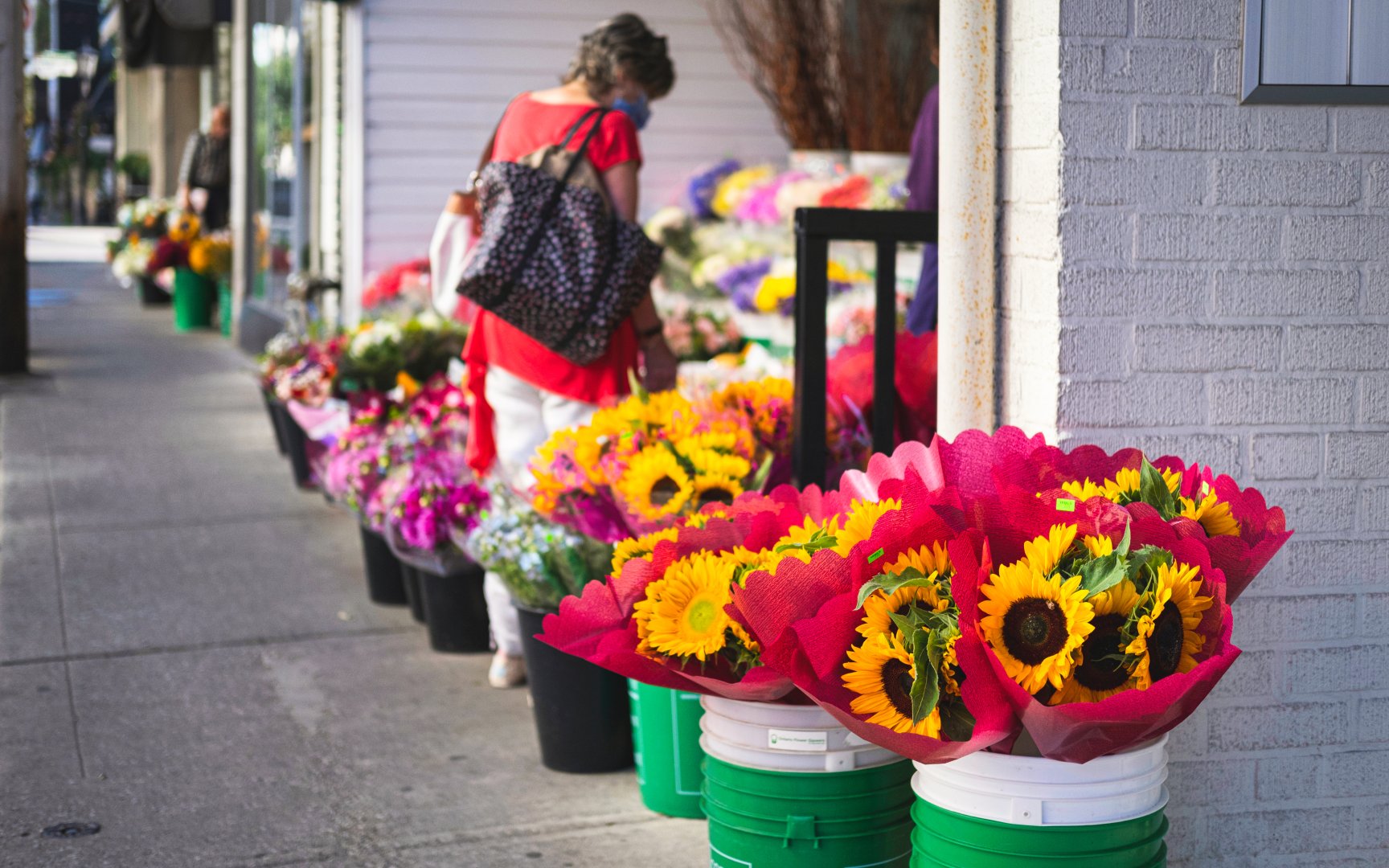 The Annex has a very prominent nightlife scene partially contributed to by the student residents in the neighbourhood. To experience the Annex nightlife, there are countless bars, nightclubs, and restaurants between Spadina and Bathurst. Neighbourhood favourites include the iconic historic Madison Avenue Pub, El Furniture Warehouse, Paupers Pub and Crafty Coyote. The neighbourhood also has numerous fitness centres, gyms, yoga studios and classes to enjoy a great sweat after a long night out. The University of Toronto Athletic Center, Jewish Community Centre, Body Buster Bootcamp, and Ahimsa Yoga, all great options! Find great study spaces across the Annex. Boutique coffee shops, the Spadina Road Public Library and lush green outdoor spaces to cramp for that upcoming exam! The Annex has numerous green spaces laced throughout the neighbourhood. Find several public parks offering residents an opportunity to escape from downtown living and enjoy nature in peace. Taddle Creek Park, Jean Sibelius Square and Huron Street Playground are all beautifully manicured public spaces to enjoy around the neighbourhood. The Annex is also just a quick walk from Ramsden Park which is one of Toronto’s largest public parks. Enjoy tennis courts, basketball courts, an outdoor pool and a large children’s playground. 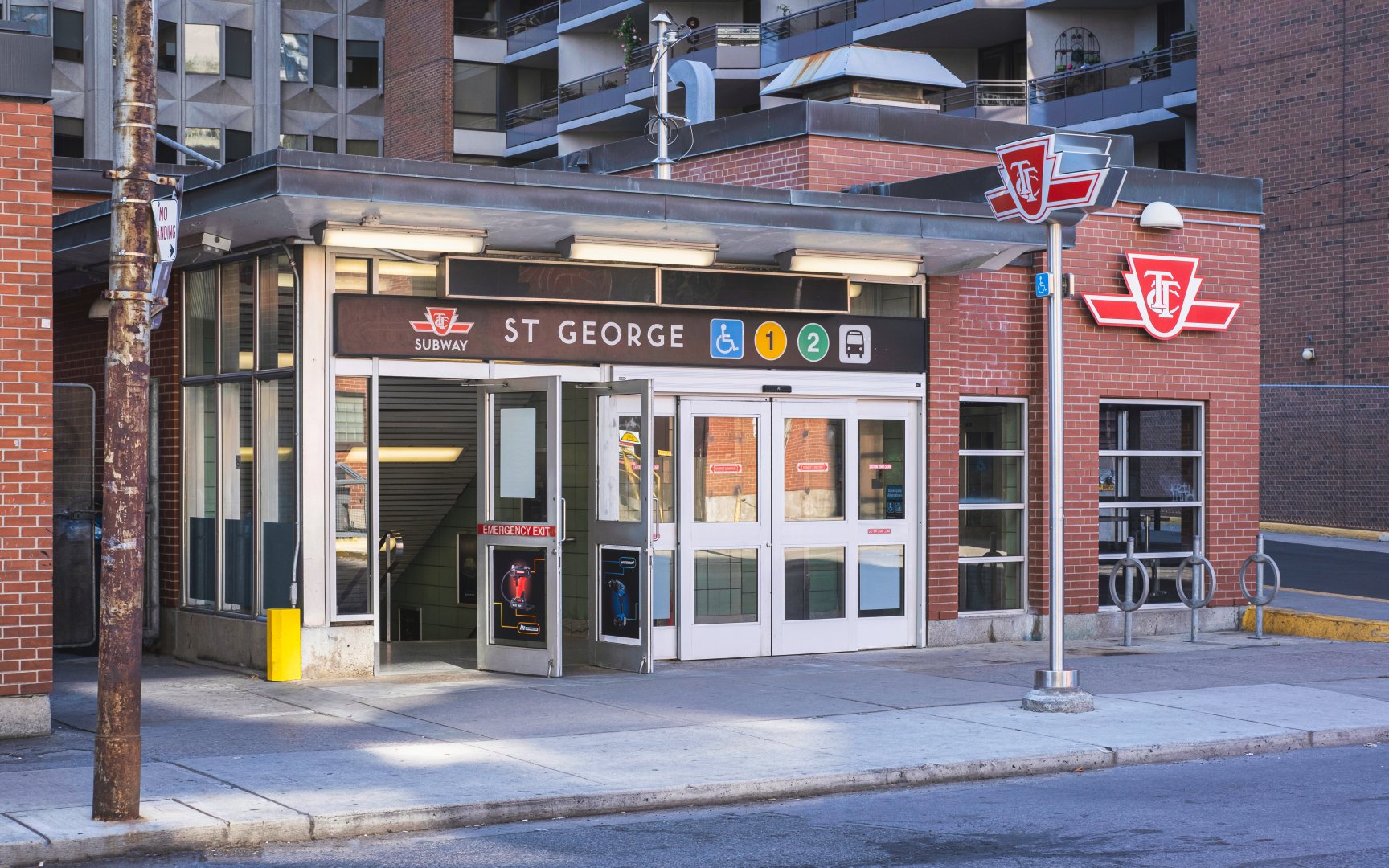